You already know about Mohamed Salah, Riyad Mahrez and Sadio Mane – but which other players can we expect to take the tournament by storm? 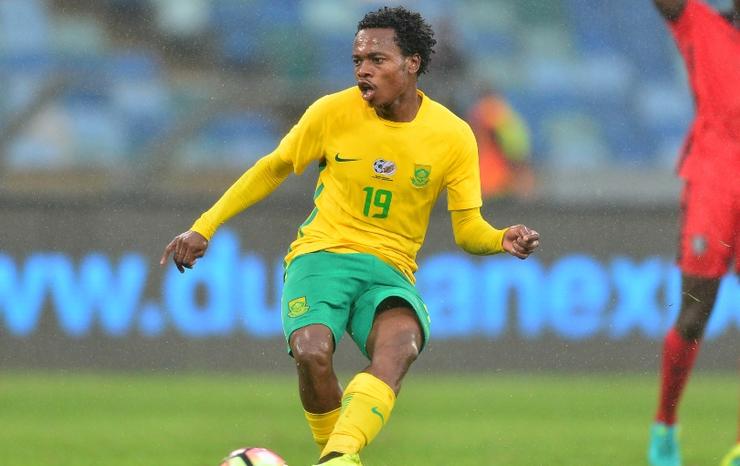 Had he been granted a UK work permit, he’d be making waves with Brighton & Hove Albion, and not be on this list. But still, he impressed on loan in Belgium, winning the Player of the Season award in his maiden European campaign, playing at Union Saint-Gilloise in the Belgian second division.

“Look at Percy, I’ve seen him. You can’t tell me Percy cannot play at Brighton. He’s good, brilliant… a good footballer,” Arsenal legend Ian Wright mused over the 25-year-old’s talent in an interview with Sport24.

Blessed with trickery and the ability to create or convert chances, in 34 games for his club Tau scored 11 goals, laying on 13 others to grateful teammates. He was also a key figure as Bafana Bafana secured an Afcon ticket, scoring four goals.

In Egypt, the diminutive forward would be expected to help South Africa past Ivory Coast, Namibia and Morocco in Group D. 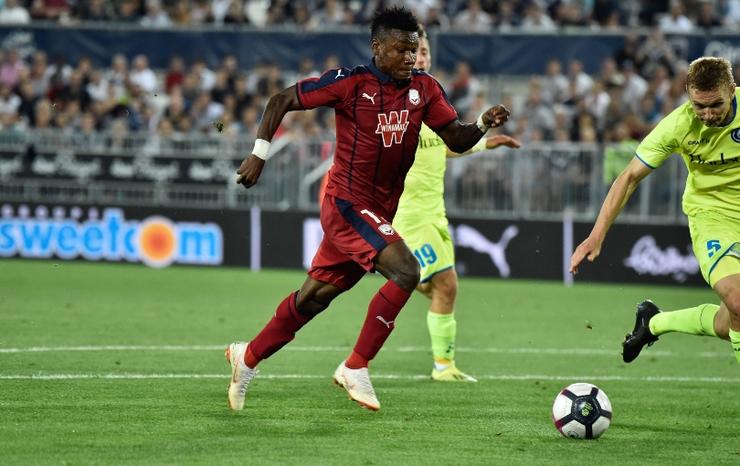 Signed by Bordeaux as a replacement for Barcelona-bound winger Malcom last summer, 22-year-old Kalu has only shown glimpses of his brilliance in Ligue 1. Since making a terrific debut against Seychelles for the Super Eagles, however, he has become a mainstay in Gernot Rohr’s set-up – and looks likely to continue his form at the finals.

A great dribbler, with nimble feet, pace and a knack for scoring spectacular goals, good things are bound to be created by the winger as Nigeria eye a stunning first return to the AFCON since 2013. 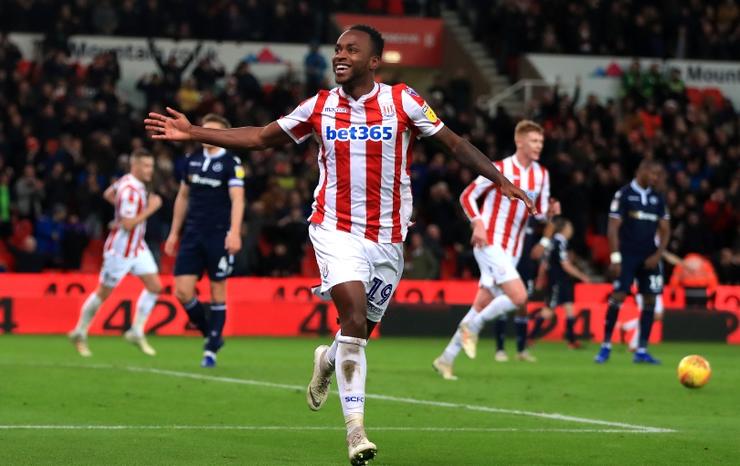 According to coach Oliver Niyungeko, Burundi’s rise to reckoning in African football wouldn’t have been possible without the inputs of Saido Berahino and Gael Bigirmana, despite both players contributing a goal apiece on their way to 2019 Africa Cup of Nations.

However, of the two, Berahino – who switched allegiance from England to Burundi last year – still has a lot to prove and, after being away from the top for a long time due to some ill-advised decisions, the former Tottenham Hotspur target will look to use the platform to return to prominence.

On paper, only Nigeria are certain of going through in Group B, with Les Hirondelles left to do battle with Guinea and fellow debutants Madagascar, and Berahino would look to champion his country’s cause. 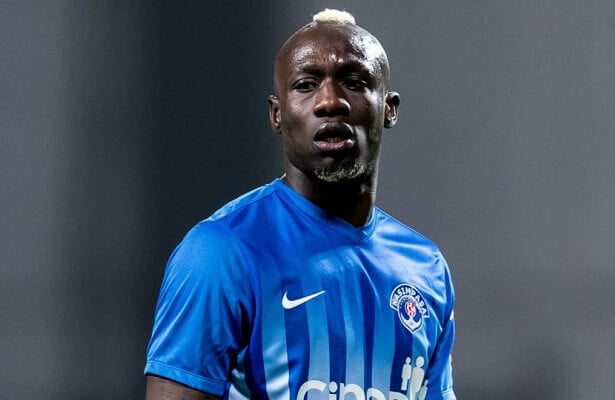 Arriving at the point he is now has been quite a rollercoaster for Diagne. Signed by Juventus in 2013, but shipped out on several loan deals, the forward never even got to make an appearance for the Old Lady.

In 2016, he moved to Chinese Super League side Tianjin TEDA. Two years later, Diagne left China to join Turkish outfit Kasımpaşa to bolster his chances of making his international debut with Senegal – but the towering striker was overlooked for Aliou Cisse’s 2018 World Cup plan, and only made his international a month before his 27th birthday.

In January, Galatasaray snapped him up from Kasımpaşa, where he had already scored 20 league goals. He contributed a further 10 to help Fatih Terim’s side to a Turkish Super Lig title – with a goal in the cup as Galatasaray completed a domestic double. He has joined Cisse’s squad red-hot and would be expected to announce himself to international football in a clinical fashion. 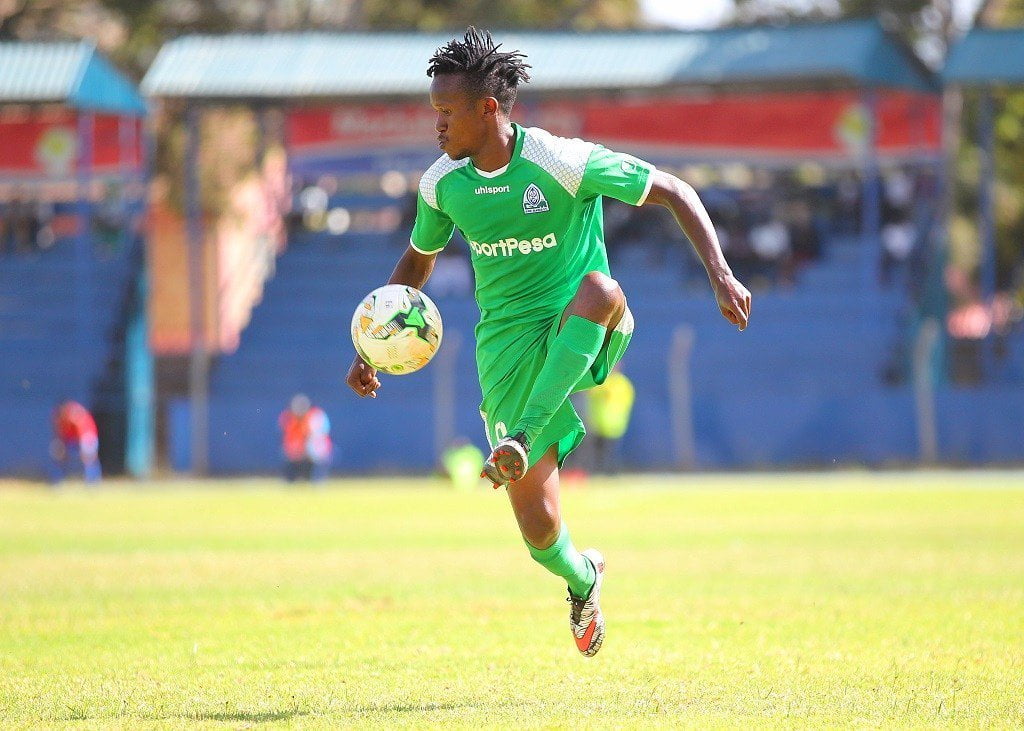 What he lacks in pace and stature, he has in the brain. The Gor Mahia forward has a sweet left foot, can pass the ball brilliantly and once in a while pops in with that odd goal.

Kahata is arguably the most creative midfielder in the Kenyan team and could be the spark in the Harambee Stars midfield. 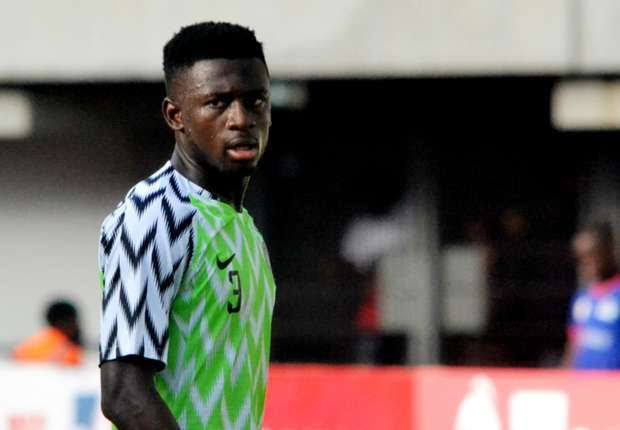 Since the exit of former Marseille star Taiye Taiwo, Nigeria have struggled with the left-back position. Elderson Echiejile, Juwon Oshaniwa and Brian Idowu are the most notable names to have a go at that spot in the past years. To varying degrees, all failed.

But Jamilu Collins’ emergence out of the blues has ticked a problem off Gernot Rohr’s list.

Able to balance his defensive duties with attacking forays, since the Paderborn defender made his international debut against Libya in an AFCON qualifier last year, he has yet to have a poor outing.

Relatively unknown so far, he will be playing in the Bundesliga next season after helping Paderborn to top-flight promotion. 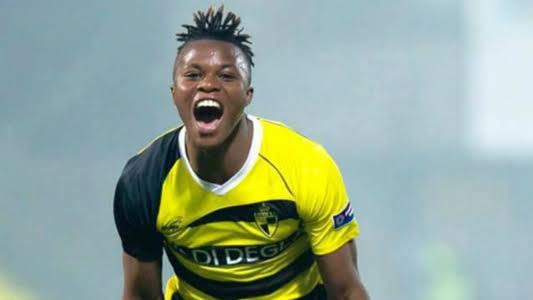 Blessed with lightning pace and ability to dribble past any opponent, Masika is a joy to watch on his days.

He has always been spectacular in national team colours and probably the most threatening opponent to face in the Kenyan side as proved in the friendly game against DR Congo last week. 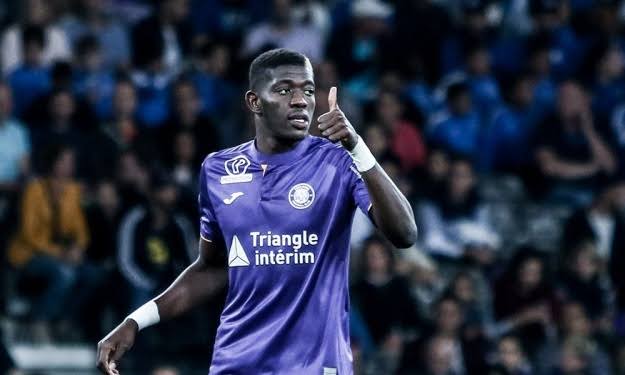 At 34, Serey Die is in the twilight of his career, and the inclusion of Ibrahim Sangara will relieve coach Ibrahim Kamara of any issue regarding the Ivory Coast’s defensive midfield position.

By default, Franck Kessie and Jean Michael Seri own the other two creative spots, and Sangara, fresh off an impressive season in France with Toulouse, might be tasked with doing the dirty jobs.

The lanky player is capable of screening the back four, tidy in tackles, bosses aerial balls, and his frame makes him a useful target for set pieces. He played in 28 Ligue 1 games for Toulouse last season and, in January, was reportedly drawing interest from Barcelona.

The Cup of Nations presents him the chance to finally introduce his abilities to a wider audience. 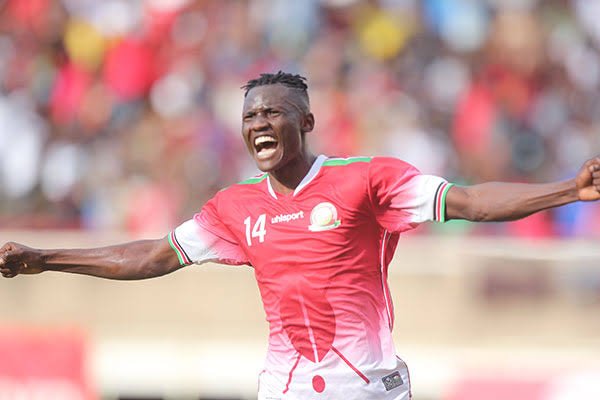 The former Girona forward who plies his trade in Japan dreams to emulate the footsteps of his huge idol Denis Oliech, arguably the best Kenyan footballer ever.

And, if there is any Kenyan striker who has a bit of Oliech in him in recent years, then it would have to be Olunga.

Whether he will go down in history just like his role model, remains to be seen. 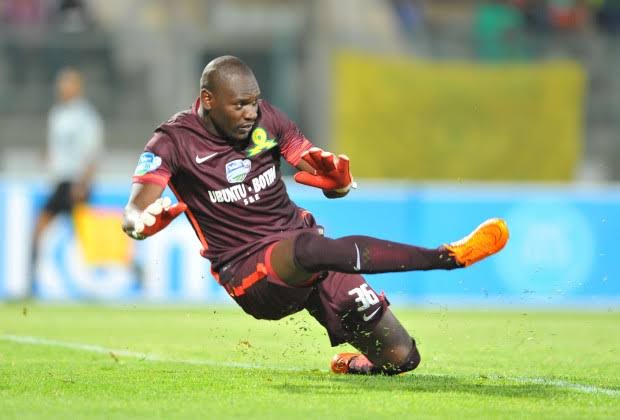 A contender for the best goalkeeper on the continent, Onyango will make an appearance at the showpiece for the second successive tournament.

A brilliant game reader, leader and above all experienced custodian conceded only in one game in the qualifiers and if The Cranes are to go far, he must at his best.