The Confederation of African football have decided to replay the Champions League final following the scandalous scenes in Radès last week.

This became clear at CAF’s emergency meeting in Paris, to discuss the mayhem that took placeon the second leg of the Champions League final between Wydad Athletic Club and Espérance de Tunis.

The visitors had a goal wrongly disallowed after 60 minutes of play and when the VAR system proved not to be working, they refused to continue, resulting in Espérance being handed the title. 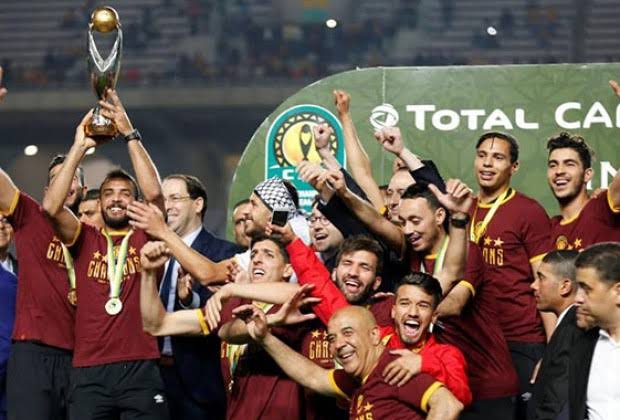 But the case has now gone to the CAF executives, which now have decided to replay the final on neutral ground, with results from the previous legs cancelled out. There’s still unclarity surrounding when the game would be played, although it looks like we’d have to wait until after the summer, with Africa Cup of Nations soon approaching.