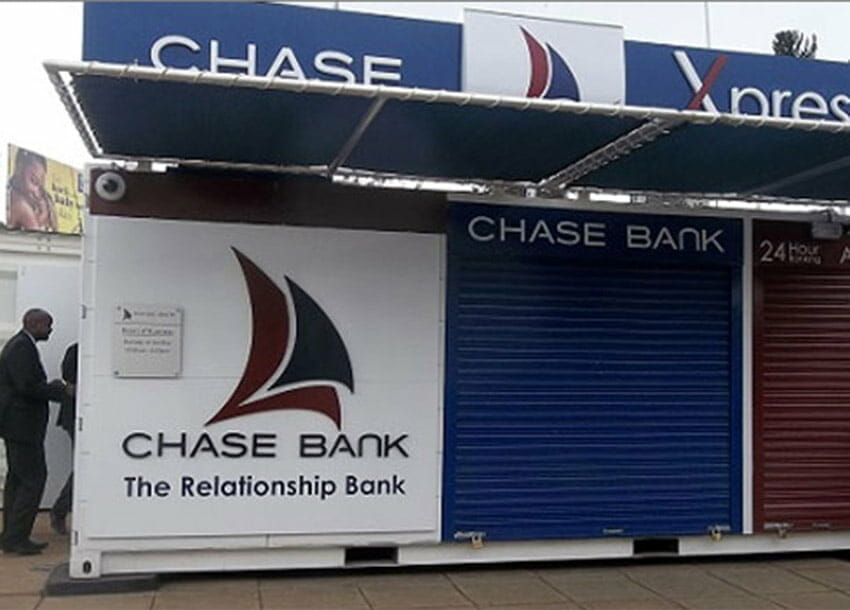 Should we mourn more than the bereaved? Clearly in Kenya, citizens just love bending over and getting fucked by the status-quo. They believe what they read in the media (which is largely false), they condone corruption, they continue paying taxes to people who plunder them and build malls and flats, and the likes. Surely what’s wrong with you messed up Kenyans?

Why are Kenyans so thick as to believe any narrative that’s spewed by Business Journalists?

As you might have heard, Genghis Capital (Chase Bank Group) held its AGM on 28th of June 2016. The revelations at the AGM were quite astonishing:

In 2015, Genghis capital allegedly held 48% of GenCap Hela Fund (which is a unit trust) monies in Chase Bank Ltd Fixed Deposit Account. According to Capital Markets Authority regulations, I believe the allowable amount is up to 25% of the fund size in one Fixed Deposit Account and where two firms are related (like Chase Bank Ltd and Genghis Capital Ltd) the amount is capped at 10% to mitigate investors’ risk exposure.

We found out that both the auditor (Deloitte the most corrupt auditing firm in Kenya) and Capital Market Authority (which was represented in the AGM) knew this fact but neither advised the investors nor took any course of action. By April 2016 when Chase Bank Ltd was put under receivership, GenCap Hela Fund had KES 635M in Chase Bank Ltd (which is 66% of the fund size). However, by June 30th, only KES274M was available in Chase Bank Ltd.

Genghis Capital Limited maintained that it was a separate entity from GenCap Hela Fund and other unit trusts it operates. To this effect, it has gone ahead to begin selling its assets (itself) to Pamoja Capital without informing GenCap Unit trusts investors (Pamoja will take over the company’s assets and not the unit trust funds’ liabilities). Genghis Capital Ltd has even appointed Britam as the fund manager of GenCap Hela Fund prior to communicating to the investors. So who will pay GenCap unit trusts investors their full dues? (The company has pledged to pay 29% of invested amount to Hela Fund investors and 16% to Eneza Fund investors in 31 days and the outstanding amount “if and when Chase Bank Ltd is removed from receivership”) GenCap Unit trusts share same postal and physical address, and personnel with the company.

Genghis Capital Ltd didn’t follow procedure when setting up the trustee/custodial account otherwise their operations wouldn’t have been affected this much when Chase Bank Ltd was put under receivership. What they are calling a custodial account is registered under Genghis Capital Ltd and not the fund. Investors never signed a trust deed on the same because according to the company, their 14,000 clientele is too huge for them to effect this.

We will appreciate any help we can get from the public as we pursue justice for the investors. Other investors also need to be well informed to prevent such occurrences in future. Clearly CMA and auditors are sleeping on their jobs.