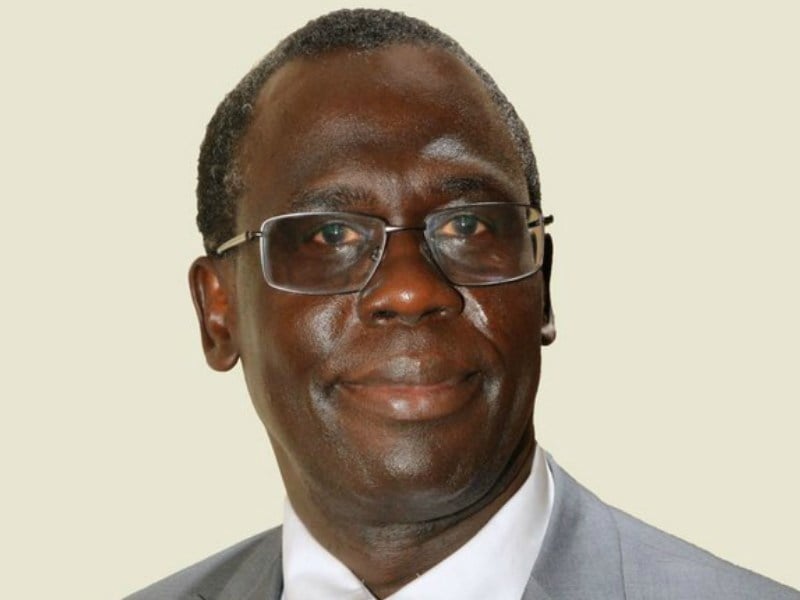 There is a lot of corruption at the Jared Othieno-led GDC that staff must bribe to be paid their allowances.

Things are out of hand.

They force junior staff to bribe accountants to be paid for their travel allowances.

Last time we reported that pending per dimes run up to Sh50 million.

We are now told that the figure is about Sh80 million.

The place is rotten.

The finance office is the kitchen where all the corruption takes place.

They sit on staff allowances for over two years.

That is corruption and exploitation that EACC and the DCI should be interested in investigating.

But don’t forget that the CEO has consumed almost 15 million shillings travelling to the US, Iceland, Dubai, and Australia.

But they do not communicate the travels to staff because they are ashamed.

He is eating alone while his staff are starving.

Staff also complain that their salaries are delayed for no reason.

They suspect some corruption by their nefarious finance manager.

Last month, the salary was delayed by 10 days.

When delays occur, staff who have loans in banks are heavily penalized.

“We never used to have these problems. Even under Ole Nchoe, staff welfare was a top priority. Now we are being treated like chokoras. Surely, these people don’t have a heart,” cried one female staff.

We have heard they want to bring the board of directors to the pension scheme.

We dare them to make their move.

That is illegal, and we will go to court and fight this selfish corruption.

Fight them, shame them and ensure their corrupt plans destroy them forever.

Those people are old, and they should have made their money.

Why are they after the money of poor junior staff who have 20 – 30 years?

Why do they want to destroy our lives? Aren’t they ashamed?

We have discovered that even when the bosses are salivating at the staff pension, they have not remitted staff deductions now running for six months.

The question is, who is where are they taking the deductions?

Are they buying short-term bonds or putting the money in a fixed deposit?

RBA and other investigative agencies should swing to action and nab these corrupt officers.

Jared Othieno has failed to improve GDC instead, he has surrounded himself with women who are not adding value to the company.

It appears he just came to eat, but why are they eating staff money?

This system is broken and there is no leadership at all, as managers are thankless.

Even one staff, Mr Raphael Mailu, who died, was made to sign a check on his deathbed, but the company did not bother to support the family.

Since Ole Nchoe left, everything is falling apart.

They have also killed the staff union, which is now just a puppet of the management.

Nothing substantial is happening because even staff who are working in the field are starved because there is no food, no soap, no toilet paper, and bedding is old and torn, but no one cares.

It is time for the intervention from the minister of energy to overhaul the company and cut off the lazy and corrupt fat at the top.

That is the only way we can restore the grand dream of geothermal for the benefit of all Kenyans.