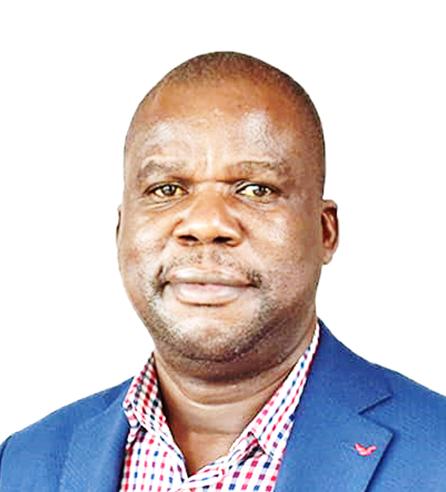 D.Light Sacco also known as Solar Rays Energy Sacco is accused of financial malpractices by one of their members.

“I work for D.light solar company. Here our bosses tell us to join the company Sacco. The problem is you cannot access your savings, even under emergencies,” he says.

The D.Light sacco member added that “The ‘savings’ are usually deducted from salary. It’s a scam. The Sacco is shit. We don’t even get loans when we apply for them from S.light solar rays sacco”.

The proposal by SASRA might be a welcome move to reign in on rogue Sacco financial managers.

Sasra chairman John Munuve said saccos are finding it difficult to fulfill their obligations due to the delays in making remittances.

“In this regard, the authority entreaties the National Co-operative Policy Ministerial Implementation task force, which was appointed in December 2020 to overhaul the legal framework for the recovery of such non-remitted funds owed to saccos by various employer-institutions, including criminalising intentional failure to remit such deductions,” said Mr Munuve. 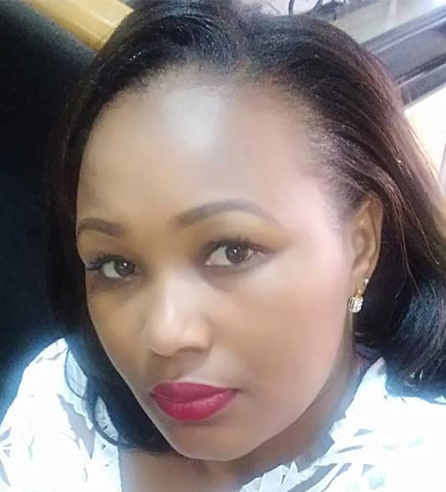 Meanwhile, saccos have been hit by a surge in loan defaults, from Sh25.7 billion in 2019 to Sh39.8 billion last year as most employees lost jobs or took pay cuts in the fallout of Covid-19.

Private firms and institutions owed the second-highest amount of non-remitted deductions at Sh850 million in September 2020 from Sh480 million a year earlier.

The amount owed by the ministries, State agencies and constitutional commissions increased to Sh580 million as of September 2020 from Sh37 million in 2019.

There has been an increased push in remitting workers contributions following years of defaults among private firms and State bodies that have accumulated billions of debts.

The Kenya Revenue Authority recently got the power to attach bank accounts of employers who fail to remit staff contributions to pension schemes after the National Assembly amended the Retirement Benefits Act to authorise the taxman to pursue defaulters on behalf of pension funds.

In this article:Solar Rays Energy Sacco