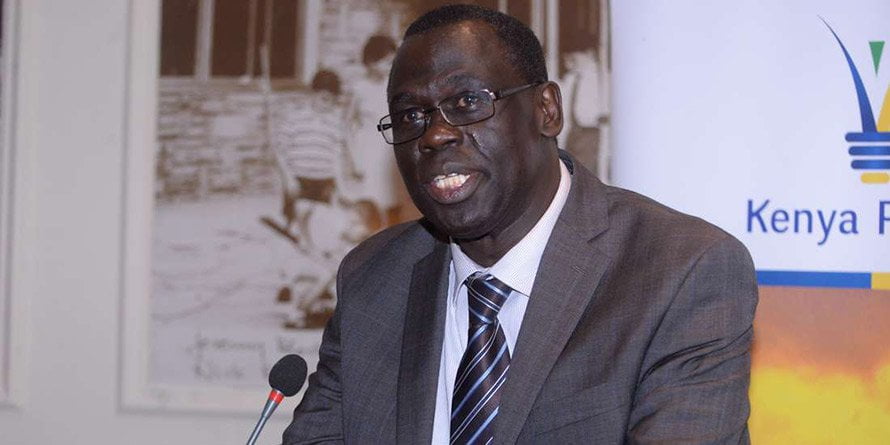 The rot at GDC is very deep as it appears over 20% of staff have fake papers and are incompetent to manage the offices they hold.

We see Graduate Engineers supervising Practicing Engineers. Skewed career progression guidelines all this under the leadership of General Manager Irene Onyambu who has a degree in Food Technology.

When the former CEO discovered she was not competent, he hired an HR professional only for Eng Jared Othieno, the current MD, to reshuffle the department following his love for skirts and nice booties.

The rot in papers is so deep that the CEO and HR protect their cronies who don’t have papers. However, an audit report conducted by the former GM HR & Administration provides a list of all staff with fake papers that the management is trying to protect those that are a darling to them.

In a disciplinary committee held in December 2020 and chaired by the corrupt General Manager Drilling & Infrastructure Paul Kamau Ngugi. Mr Ngugi is seen to protect a corrupt Union Brach Secretary without papers to enable him to participate in Union elections in January 2021.

The dismissal letter supposed to be signed by Eng Jared took ages to protect a man he used to eat with and suppress the voices of the employees.

The GM HR and administration are so corrupt and tribal that she had filled senior positions with uneducated employees (without papers), thieves and looters.

One time her relative a senior officer was caught stealing relief food and nothing happened to him. Recently an Administrative Officer who happens to be the niece was seen on camera on daily basis stealing hospitality materials but her case never saw the light.

It is reported the administration officer even threatened those who intercepted her with their jobs since she has the protection of her aunt who is the GM Human Resource & Administration and that of the CEO.

The chronicles of Irene Nyaboke Onyambu are more than one can explain.

In 2010 she was involved in the hiring of unqualified people masquerading as professionals and setting up a pension scheme whose data we cannot access in our pension statements. 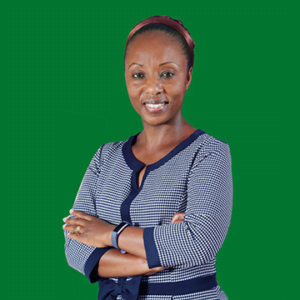 In 2014 she was involved in taking men for a medical check-up in her husband’s clinic who happens to be a gynaecologist.

At one time there was interference with NHIF member-applied hospitals to those that members had not applied.

This case is still ongoing.

She is very incompetent to the extent she has on two occasions wrongfully dismissed members of staff only for the court to nullify the unlawful dismissals. It would be good to know how she pays school fees for her kids at St Andrew’s Turi.

Our fears today as an organization that has welfare club are; If the CEO and his cronies have eaten the organization dry and now have started eating the Pension scheme what would limit them to come and start eating our welfare money; money set for the dead and bereaved?

The Chairman of the Pension scheme should come out clear and tell the whole of Kenya why he has not pushed for an Audit to resolve the said issues he is also a corrupt womaniser that one time he replaced two environment officers meant to represent the organization outside the country with his name and a lady companion.

In our pension statements, the interest for 2021 does not reflect in our member statements with data between 2010 and 2018 missing without explanation from the Chairman and Board of Trustees. The said years are dark years that we need other institutions to come to our aid for the disappeared data. 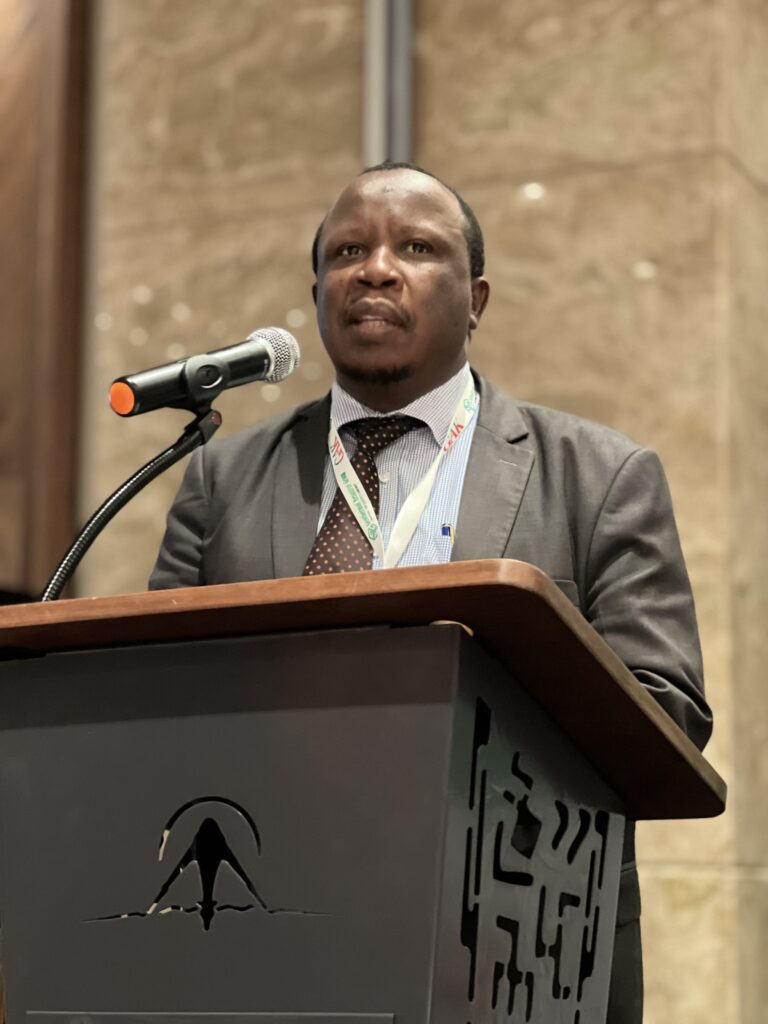 Eng Jared Othieno cannot accept any voice of reason to ask matters pension or query see the light of the day. This has pushed for the Transfer of a technical Engineer in geophysics and well sitting in the field to Nairobi property management to handle electrical repairs and maintenance.

The said engineer is rumoured to have questioned something in the Pension scheme last week, two days later he received a transfer letter to resume work in Nairobi on 1st August against the Human resources manual and our guiding CBA for Union which we dearly pay for monthly.

Transfers are supposed to allow us a 1month transfer notice.

The Intimidation tactics that Eng Jared and the two General Managers who happen to be trustees of the pension scheme are using have now worried us as staff and we can no longer work at peace.

We need to see the full force of EACC, DCI, Asset recovery and RBA at force

Our plea to Kinoti and EACC is to have these bodies move swiftly and investigate the Rot.