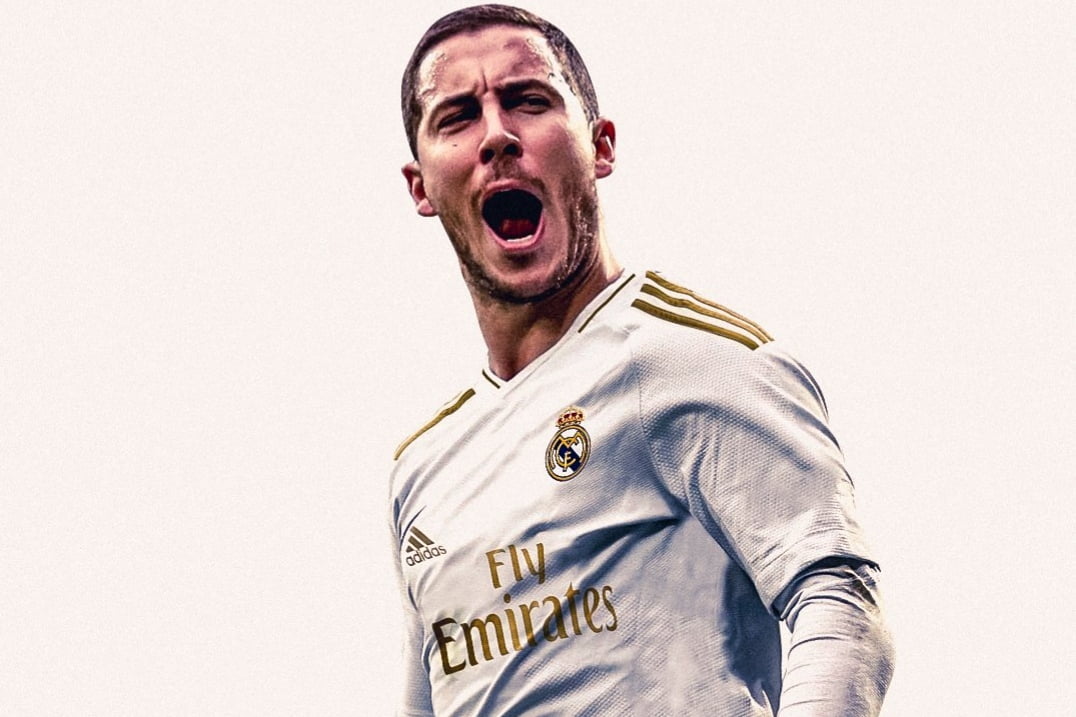 Reports add that the transfer could be made official this evening or latest tomorrow and the price will be approximately €100m.

BREAKING | Hazard to Real Madrid will be made official in next few hours. Deal closed in region of €100M. [Jugones]

Earlier today, several English media houses led by the Standard reported that the deal had neared a collapse with Chelsea were refusing to lower their asking price, with Los Blancos failing to meet their demands.

They claimed that Hazard wanted to complete his switch before reporting for international duty on Tuesday ahead of Belgium’s Euro 2020 qualifier against Kazakhstan on Saturday.

It was also stated that Real Madrid’s chief executive Jose Angel Sanchez had flown into London a few hours ago to meet with Chelsea’s representatives and finalise the move but left without the two parties reaching an agreement.

As it stands, both Chelsea and Real Madrid fans can only await an official communication from either clubs regarding the matter.