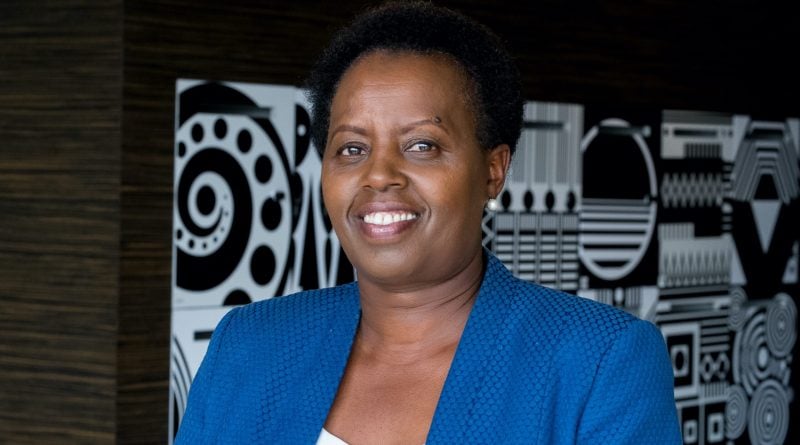 The East African Breweries Limited (EABL) is always controversial, bully and at war with other brewers and authorities. In 2020 it was being probed for interfering with fair trade.

The Competition Authority of Kenya (CAK) revealed to the Senate Committee on Trade that the Kenya’s largest brewer was on their radar because it deliberately chose to engrave beer bottles to abuse the dominance that it unfairly enjoys in the market.

Nominated Senator Petronilla Were accused the company associated with top businessmen and families of “monopolistic tendencies.” EABL is bullying other brewers.

The Senate found that EABL was engraving the universal Euro brown design bottle with its initials to hinder their competitors from accessing the bottles.

“Explain whether any beer company in Kenya has the right to claim ownership of the euro brown design beer bottles considering that the bottle design existed many years before EABL and these competitors ever entered the Kenyan market,” reads the statement request.

It further demanded to know measures that the government has put in place to ensure that EABL does not continue to abuse its dominant position in the market.

EABL) and Naivasha based Keroche Breweries have been fighting over the bottle as Keroche and its affiliates accuse their main rival of applying under arm means to drive them out of business.

Six distributors also accused EABL of mopping up the brown beer bottles to kick Keroche out of the beer market. Keroche’s Summit beer bottle resembles EABL’s White Cap and Balozi brands and has been making it easier for two brewers to interchange the bottles.

But EABL is abusing their dominance by acting like they own all the brown beer bottles in the Kenyan market.

In December 2020, the controversial EABL issued a media notice informing the public of the ownership of bottles and bottle crates that are engraved with the EABL trademark, arguing that the advert was based on an earlier court order that stopped Keroche from using its products.

Keroche CEO Mrs. Tabitha Karanja says that EABL is a foreign owned company that is bullying Kenyan companies in their own market. In early 2022, EABL was on the spotlight for bribing the mainstream media to remain shut on their tax evasion story.

The company was exposed after bribery negotiations between their lawyers and brokers used by the media failed to reach an agreement. EABL can afford to bend laws and bribe the media to blur their tax evasion stories when KRA is hell-bent to kill Keroche breweries over tax impasse.

Even Azimio la Umoja presidential candidate Raila Odinga has pleaded with the government which funds his presidential campaigns not to kill Keroche Breweries.

Odinga added his voice to calls by the Deputy President Dr. William Ruto and Kenya Kwanza Alliance principals on the State and the taxman be allowed Keroche to operate and given time to clear the debt.

“Don’t kill Keroche. If they are not able to pay today, spread it out….they are Kenyans where will they run to? If they cannot pay help them to continue with business so they can pay tomorrow. That is how we do business. Don’t kill the goose that lays the golden egg.” Odinga said.

KRA shutdown Keroche brewery over Sh300m tax impasse in March 2022 but the decision was reviewed weeks later with fresh and harsh terms for the brewer to meet.

In June 14, KRA closed down the company again over what it alleged were failures to pay fresh tax arrears.This was the sixth time that KRA was closing down Keroche in 2022 leaving it to incur huge losses as EABL enjoys the market.