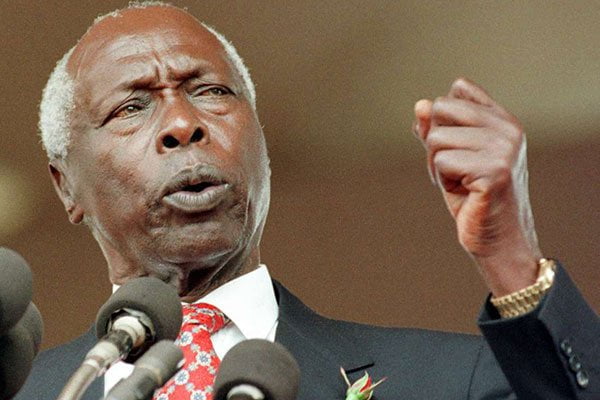 The former President Daniel Toroitich Arap Moi, apart from raiding our coffers, he seemed to have raided skirts too, at least according to exiled lawyer Miguna Miguna.

Miguna who has been making incendiary remarks about children of prominent Kenyans born out of wedlock first claimed that Raila Odinga’s three kids namely Fidel, Winnie and Junior were not his, a statement that was refuted by Raila’s longtime friend Meru Governor Kiraitu Murungi. 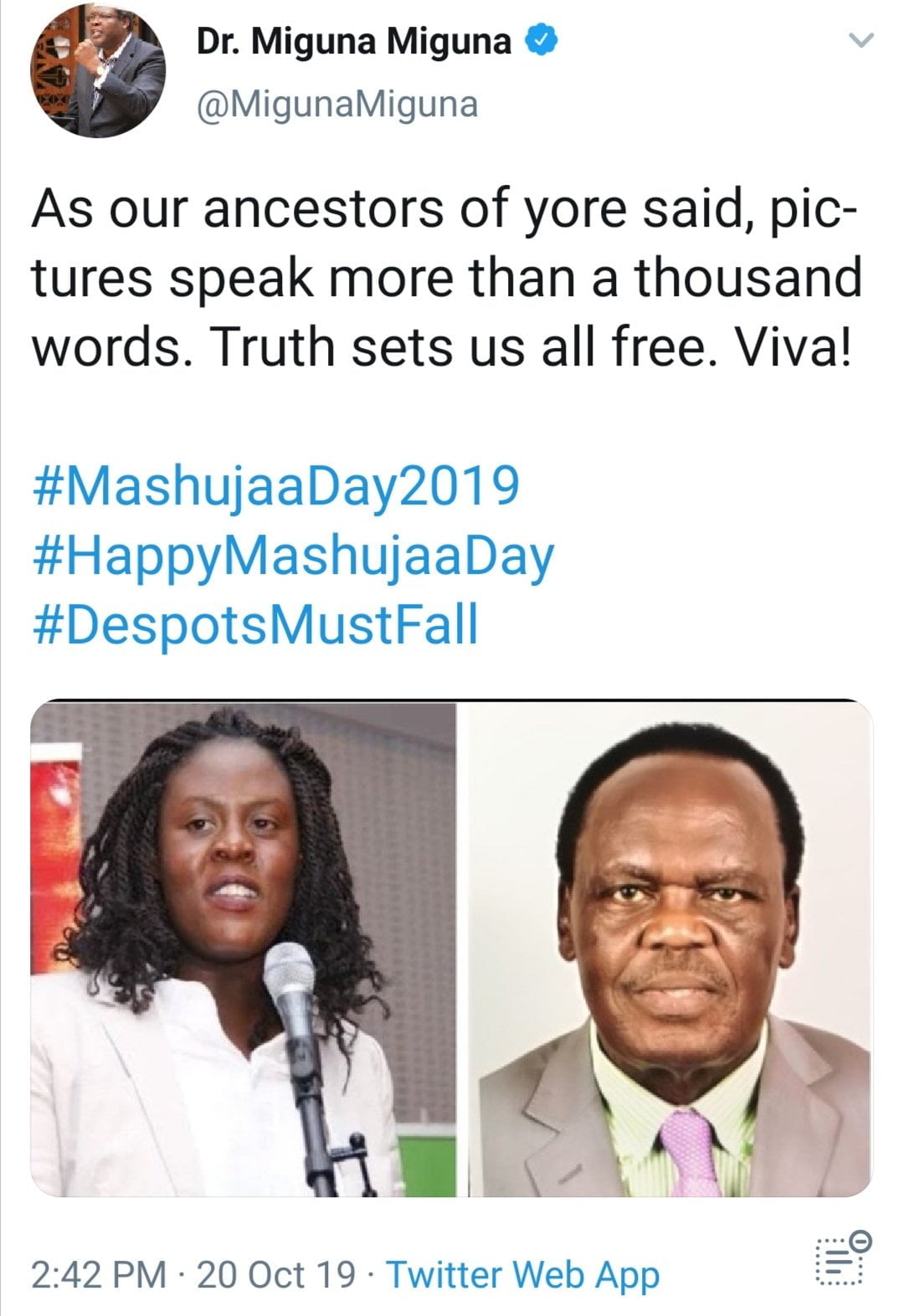 He later stated that out of Deputy President William Ruto’s 30 kids, one of those is a son whom the DP has with Raila’s sister Akinyi Odinga.

In other developed states such as Canada and the United States, these allegations would’ve caused public uproar which should have led to an inquiry where some leaders found culpable would’ve resigned. 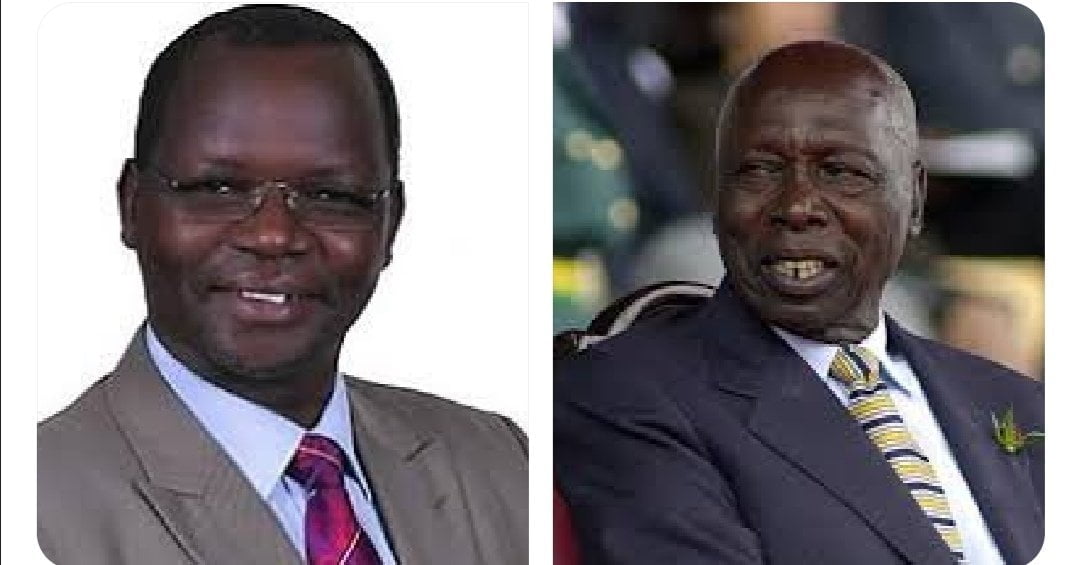 Miguna’s DNA matching kits have been on steroids, he went further to claim that Daniel Moi has children born out of wedlock, most of whom are prominent people in this society.

Moi was married to Lena in 1950 and later separated in 1974 before he became president. Together they bore 9 kids, namely Jonathan, William, Philip, Gideon, John Mark, Raymond, Doris, June and, Jennifer Jemutai. 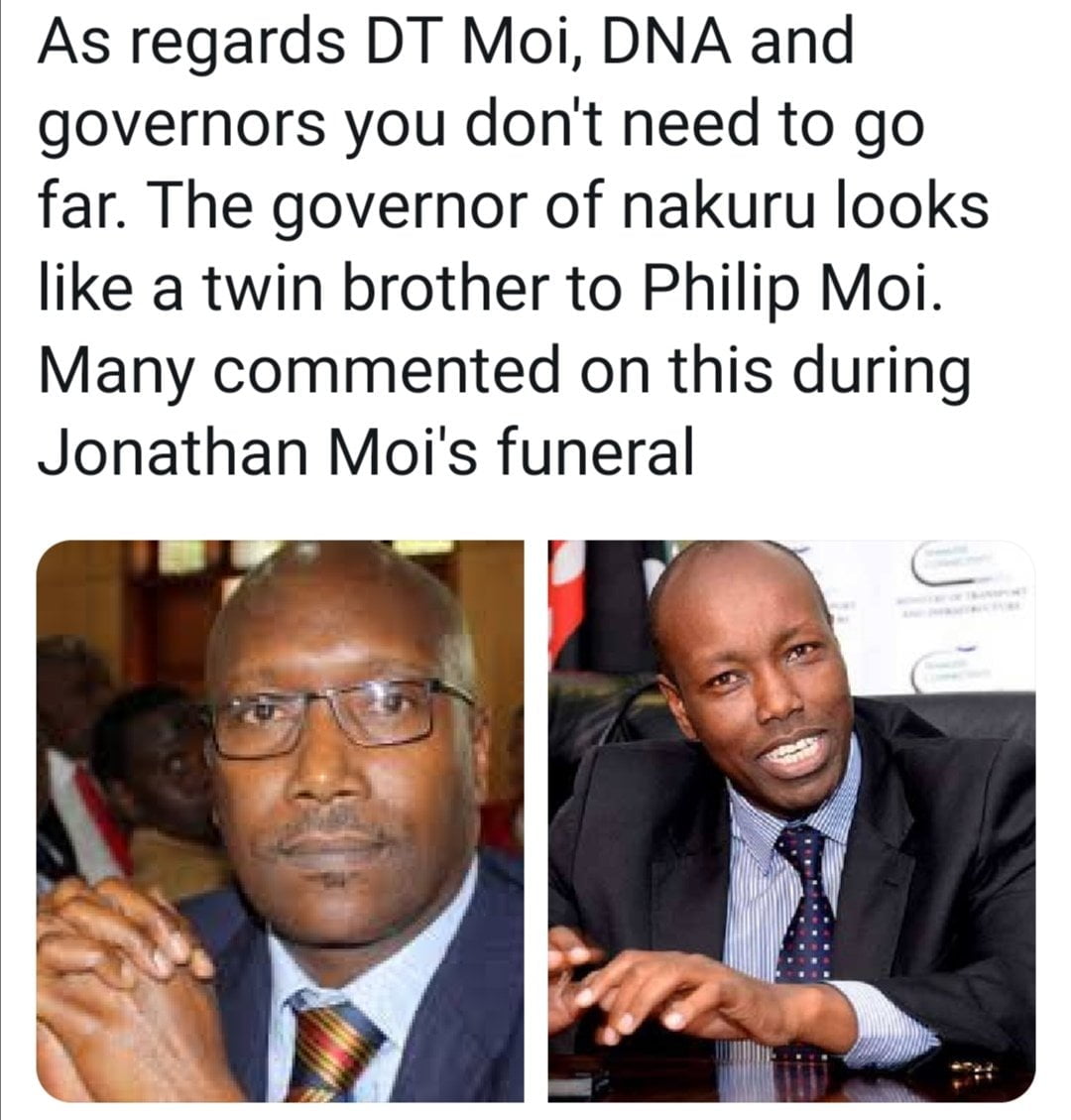 Someone even commented that Philip Moi and Nakuru Governor look alike.

According to Miguna, the Kenya Revolutionary Front (KRF) DNA matching kits go beyond to show that Kenya is a family affair and that the culture of mediocrity has been perpetuated thus, so all despots must fall. 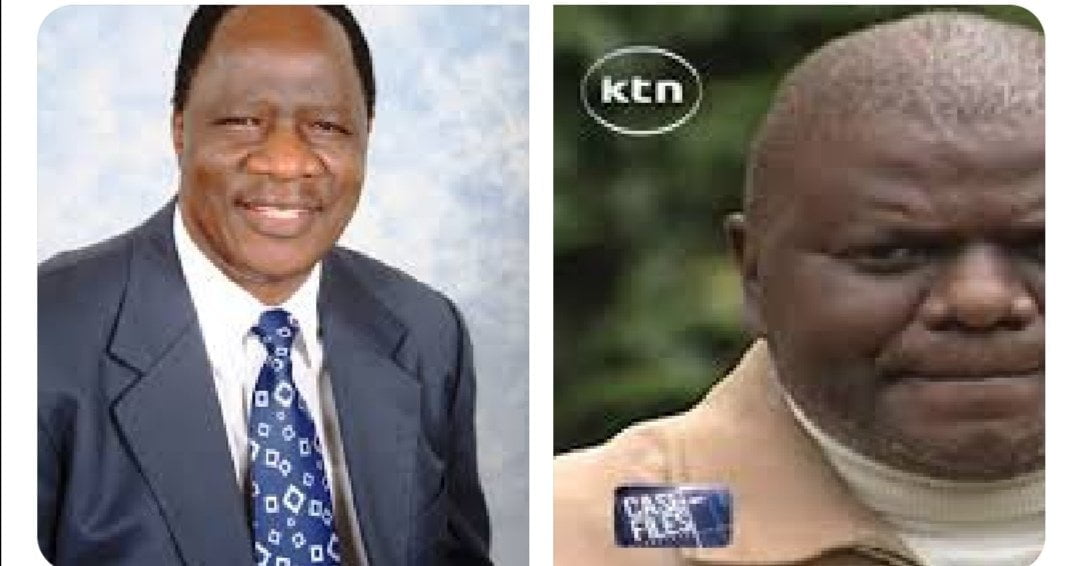 Miguna advises all to ‘embrace your fathers and mothers. Don’t reject your parents or children. Millions of African Americans have spent more than 400 years in search of their African relatives and legacies’. 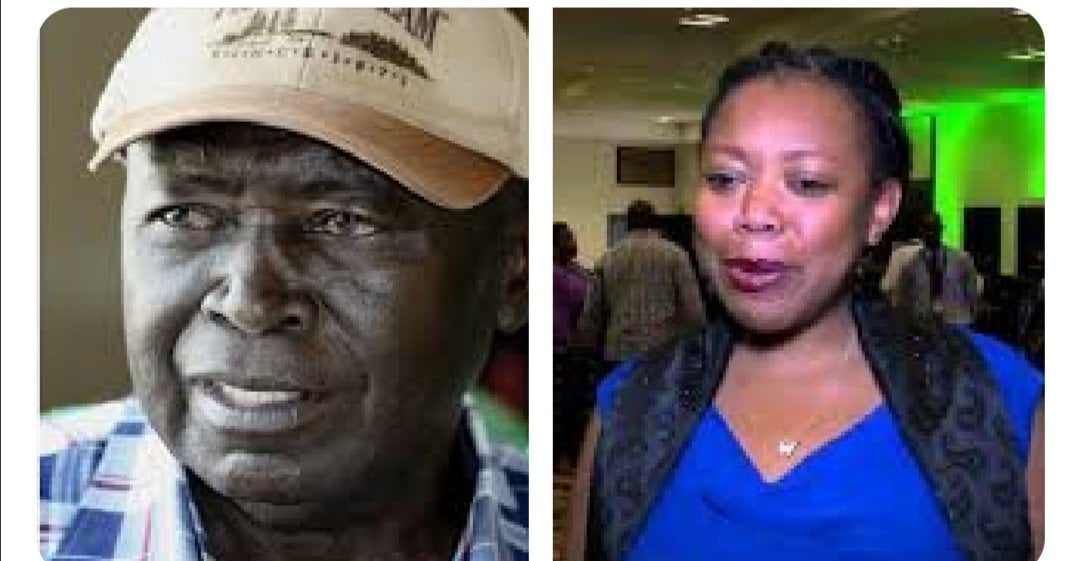 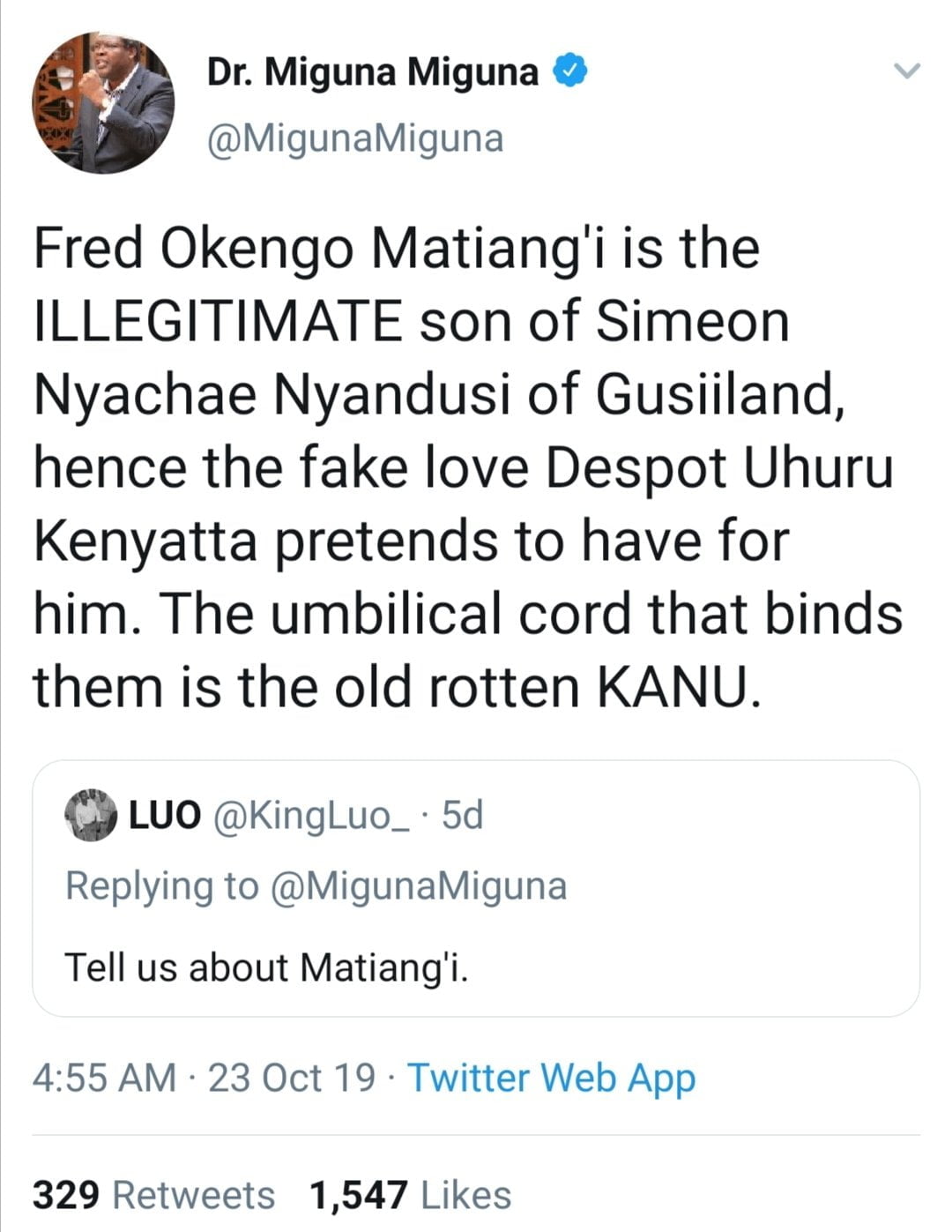 Uhuru Kenyatta is not the son of Jomo

‘In conclusion, Kamau Ngegi a.k.a Jomo Kenyatta, was past 75 years old and in jail in Lodwar when Ngina Muhoho became pregnant and later gave birth to Uhuru Muigai who bore a striking resemblance to Ngegi’s aide Harun Muturi Njee. Overthrow all the ILLEGITIMATE rulers of Kenya’, Miguna claimed.