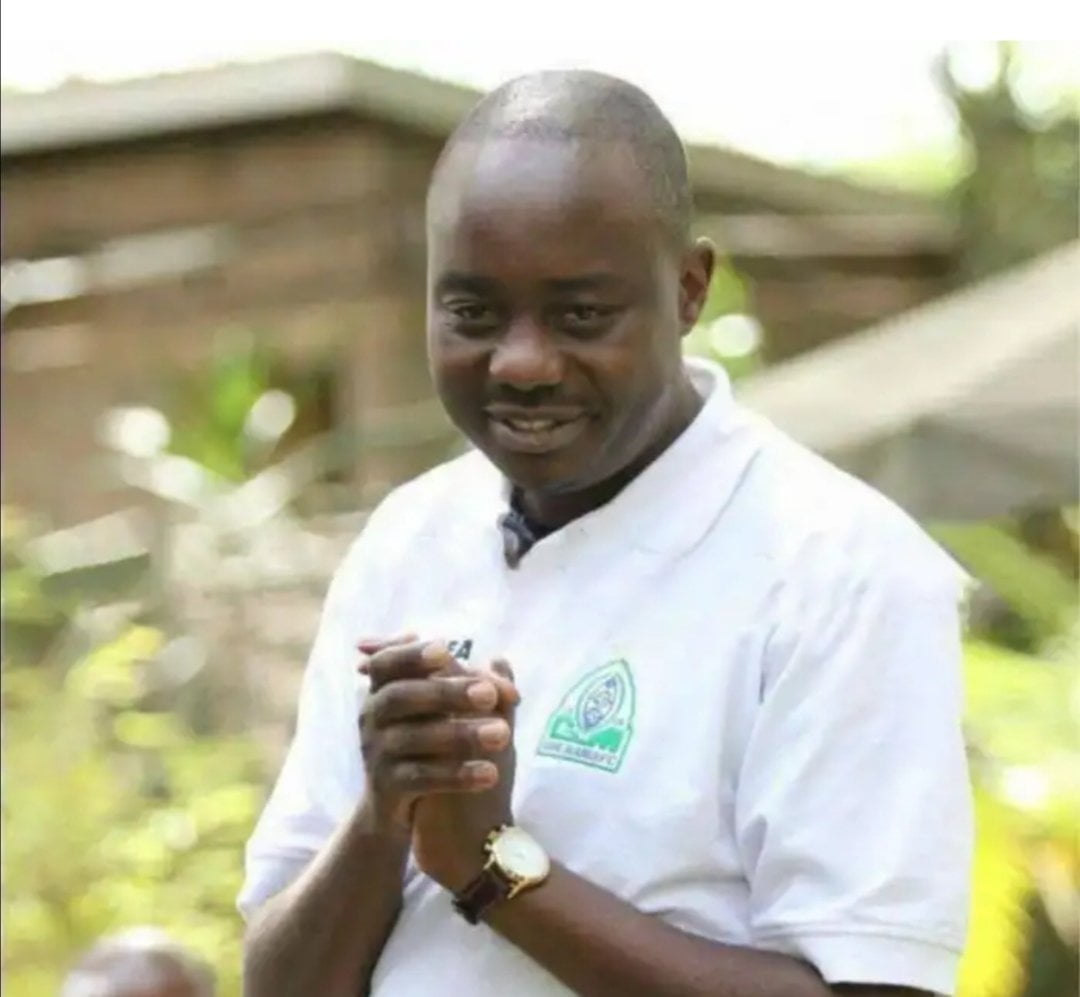 Fidel Odinga, he died in January 2015 after a night out with friends

The no-nonsense lawyer Miguna Miguna has claimed that Fidel Odinga was not Raila Odinga’s son.

In a Twitter post this evening Miguna waded into the developing tussle over the administration of Fidel Odinga’s estate.

‘Fidel Odinga was the BIOLOGICAL SON of the late DAN OWINO. Raila married Ida when she was pregnant with Fidel. That is why Fidel’s house was built outside Raila’s Bondo home. And the reason he was NOT buried beside his own house or inside Raila’s homestead. TRUTH SETS US FREE!’, Miguna wrote. 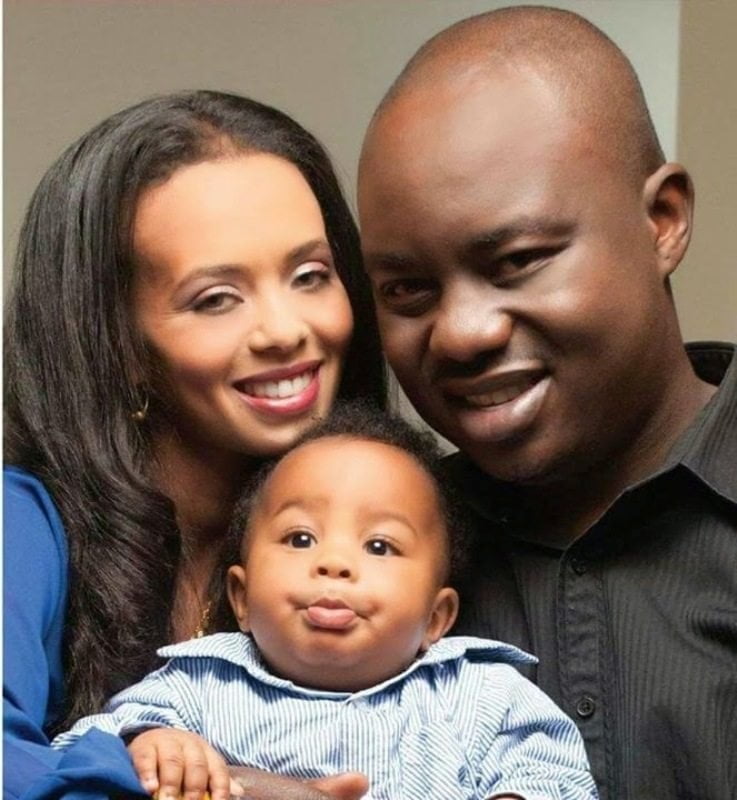 The court on Wednesday directed that DNA test be done to establish whether two minors alleged to have been fathered by Fidel, were his.

Ida and Winnie said Fidel had twins with a different woman – a girl and a boy – who are legally also his dependents.

Lwam on Wednesday said she does not have a problem accepting the minors as beneficiaries of her late husband’s estate if it is proved they are his children.

Miguna has been issuing controversial statements on the matter at one point wondering how Raila will have to dig the grave of his son to harvest DNA for paternity tests.

Ida Odinga on her part said that she wants all the offspring of her son to benefit from his estate.

More children born out of wedlock

‘Both Junior Odinga and Winnie Odinga are the BIOLOGICAL children of JOE AGER whom Ida got when The People’s Con-Man Raila Odinga was in jail. It explains why Ager was the first person Raila appointed as Prime Minister and after the HandChieth. No more lies! #DespostsMustFall’, Miguna wrote on on his social media pages.