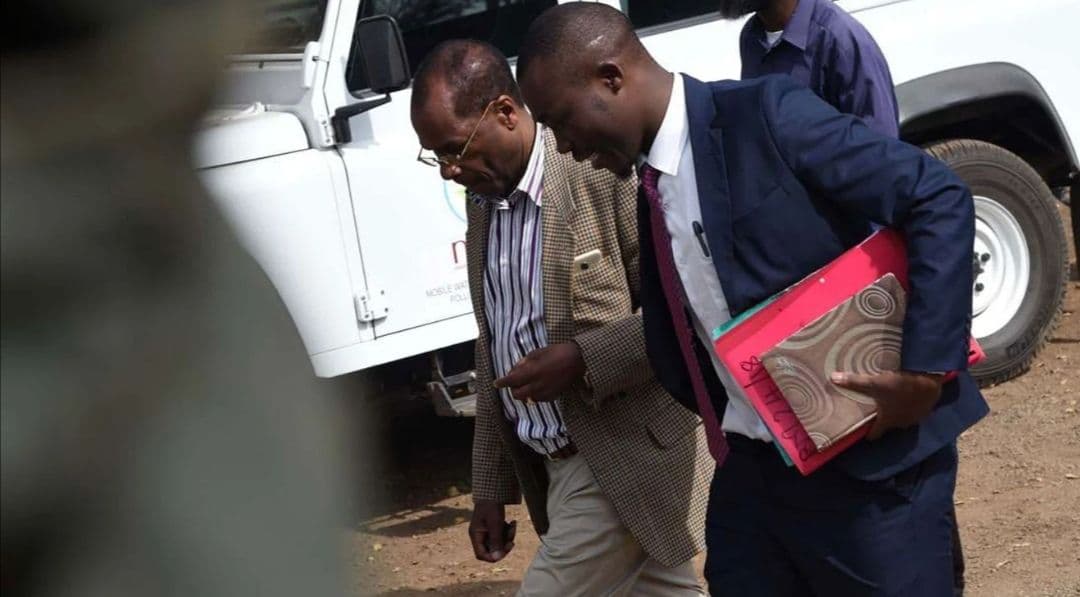 CAPTION: James Kahumbura (left) and his lawyer Brian Murangasia walk from Kibera Law Courts on August 22, 2018 after the mentioning of his case. PHOTO | EVANS HABIL | NMG

This is a new exposé at the Kenya Motorsports Federation (KMSF).

Many of those contracted say they were shortchanged by the organisers at the KMSF. Fingers point to Joe Muchiri and a Phineas Kimathi.

“Thank you for giving us this platform to write to you in confidence. This email is written by several members of the Service Park Team that worked at the recently concluded WRC Safari Rally held from 23rd June to 27th June ,2022. We wonder when some of us will be paid for working over 15 hours a day during the WRC?”, anonymous source wrote.

“One Joe Muchiri hired ghost workers and they were accommodated in plush hotels in Naivasha and paid already while the rest of us who actually worked were accommodated in third-rate hotels with bad food, bad beds, no hot water and not paid. The others were relatives, girlfriends, sisters or brothers, nephews, nieces etc,  of certain people including other senior officials of the Kenya Motorsport Federation”, the source wrote.

READ: Misuse and theft of funds at WRC Project and Kenya motorsport federation

While some were paid Sh70k, others received Sh20k, for the same work.

“We know our counterparts who worked as TIV’s worked for 3 days and got paid Sh 70,000 and we as Service Park Team expect no less than that since we are all supposedly “volunteers”.  I wanted to spill the beans on social media but Joe has his goons who can come after me. The level of tribalism is also bad as everything is run by Merus” 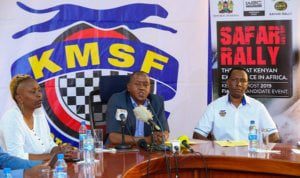 Are we lesser than them?

Phineas Kimathi’s hotel based near Kasarani did the catering. This is the same as last year.

Joe Muchiri did the printing.

All supplies go through yet another Meru in the office and have to be approved by Phineas and Joe.

Last year we were paid a paltry Sh20,000 as they claimed there was no money.

This year we asked to be catered for properly, i.e shirts, hats, rain gear, shoes, etc, but nothing was forthcoming.

What we received was some poor-quality polo shirts on the last day of the WRC.

Why can’t we be treated like our international counterparts?

Are we lesser than them?

Please expose this and hopefully, we can get what is duly ours and we get paid accordingly and for the hours worked.

READ: James Kahumbura: The scammer sitting at the Kenya Motorsports Federation board