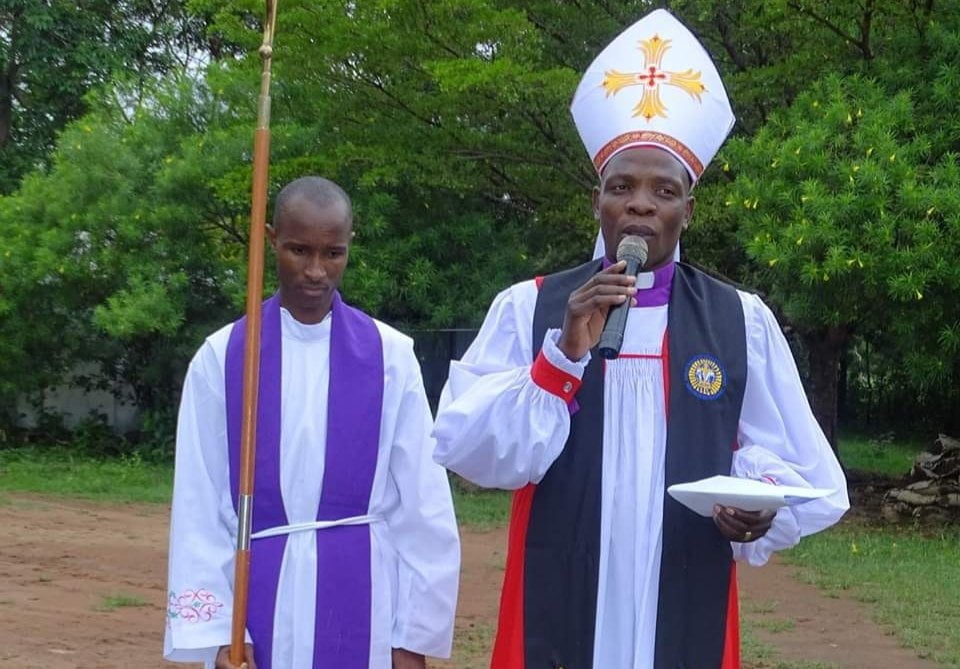 A year ago, on July 13th 2020, we highlighted the case of then unknown Kenya Qatar Diaspora Sacco (KQDS).

Cnyakundi.com revealed how its chairman, a man of God, Reverend Habakkuk Wamududa was making very many ungodly decisions at the Sacco. Well, due to our expose’s, Habakkuk was arrested in November 2019, charged with stealing motor vehicles belonging to the Sacco members.

His accomplice Denis Omolo, who was the treasurer was being sought by police in December 2019.

It was the most frightening of times for members of the Sacco who are working hard in the Middle East trying to escape the jaws of poverty occasioned by mismanagement of Kenya, to learn that their hard-earned cash was being plundered at home.

KQDS has invested heavily in digital taxis in Kenya, particularly Uber and Taxify.

Recently, the chief editor of this site received information that Habakkuk has been found guilty according to a report by Commissioner of Cooperatives. 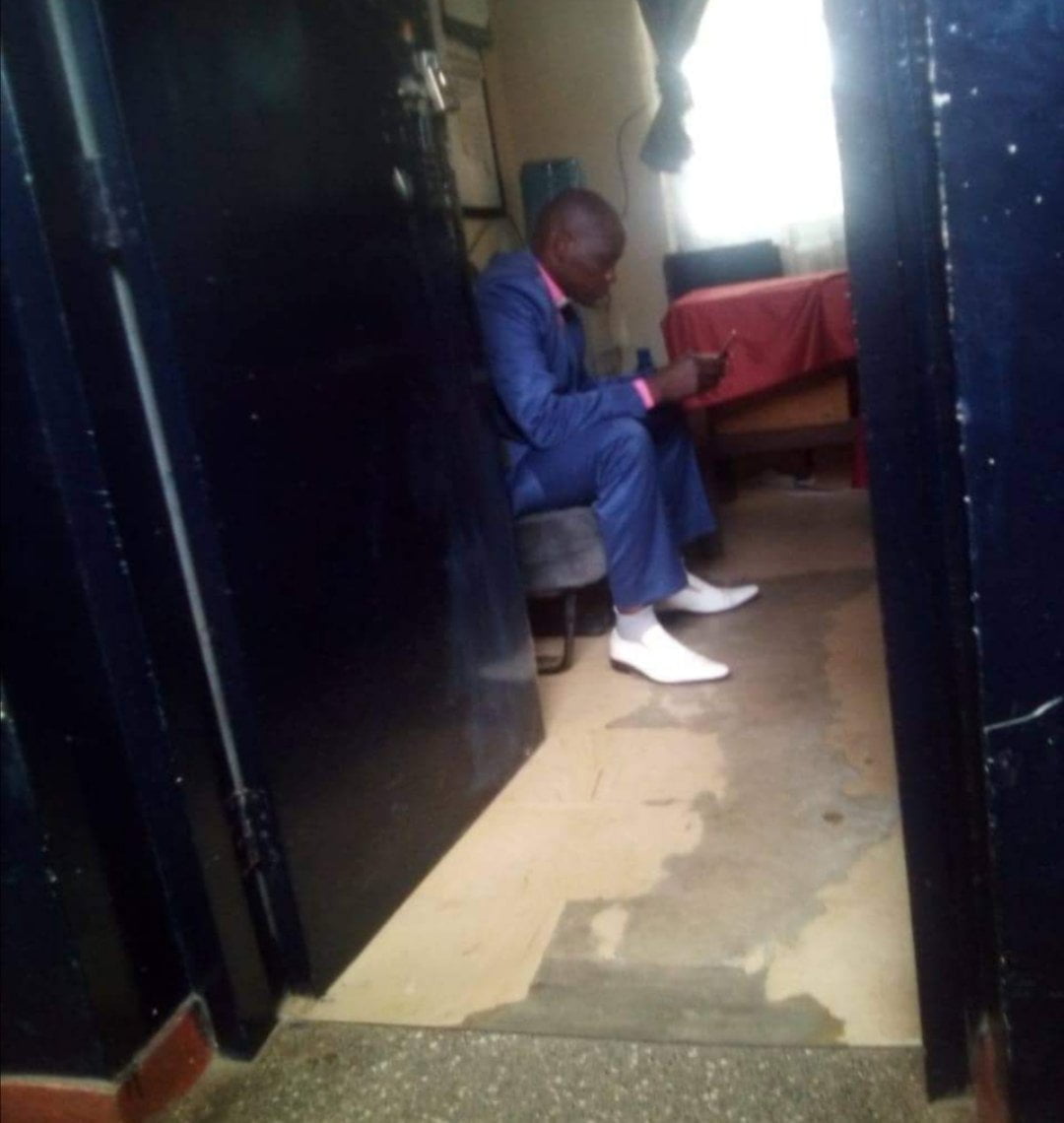 In the murky world of conmen, Habakkuk and Denis Omolo are the ringleaders. Denis, the finance director took unapproved loans in the name of the Sacco.

In December 2019, a memo to Sacco members stated that the members were paying for some vehicles (that Wamududa was accused of stealing) so as to transfer ownership upon completion of payments yet pastor Wamududa and his Finance Director Denis Omollo who is on the run, used the said cars to act as security for a Ksh1 million loan obtained from Kifether Limited, without permission from the owners.

The Commissioner of Cooperatives in a brief videos shared by a source ordered Reve. Habakkuk Wamududa to return the monies.

The Commissioner for Cooperatives also through the inquiry came up with a list of the corrupt officials to be surcharged.

We at cnyakundi.com shall continue reporting on this case.