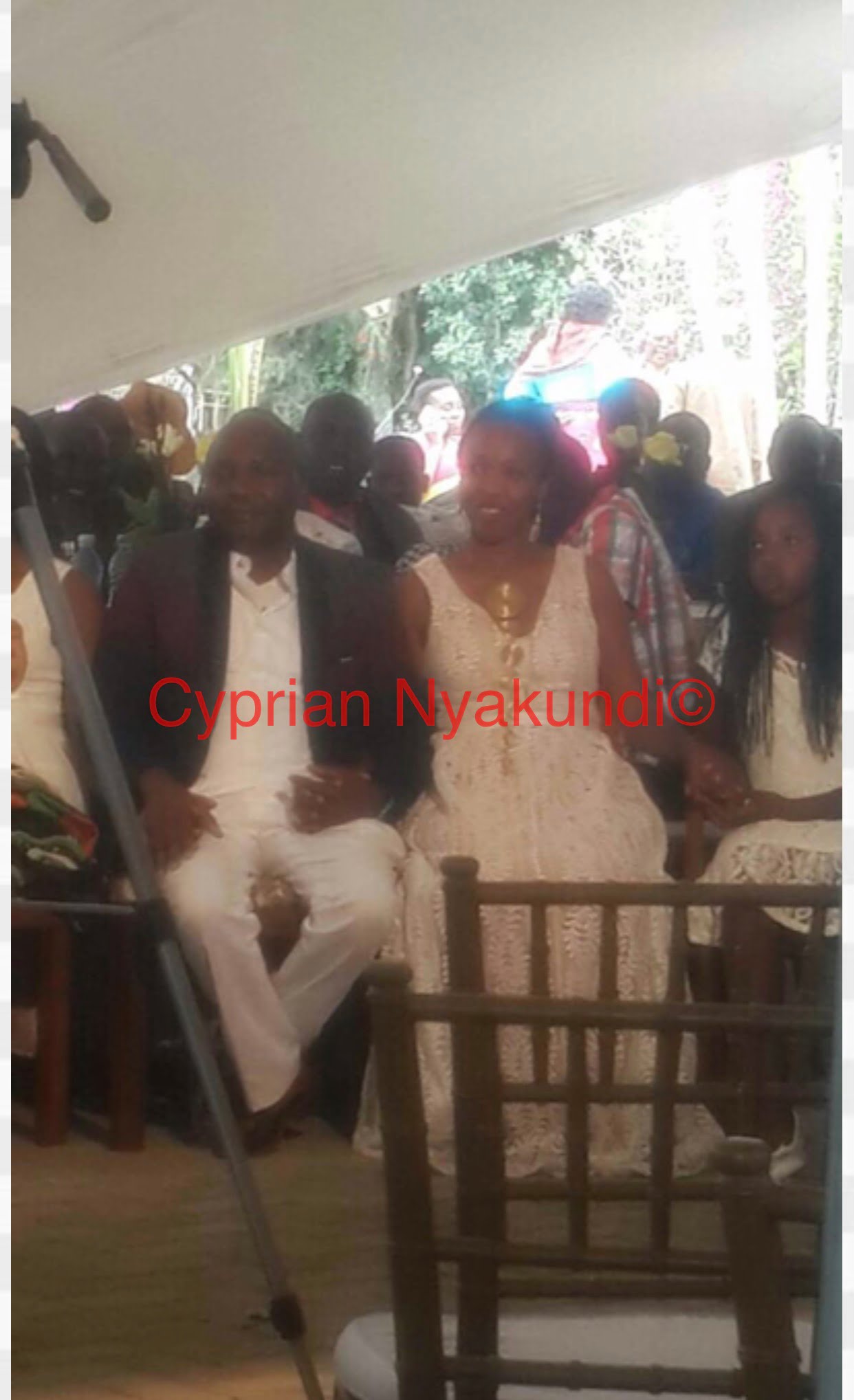 The much hyped wedding between Donald Kipkorir and his fiance Noni Weru is happening now at her parents home in Kiganjo, Nyeri. An evening party is scheduled for Mount Kenya Safari Club in Nanyuki later today.

Donald Kipkorir proposed to Noni Weru on 22nd December 2016, aboard an Emirates Flight to Copenhagen for holiday.

The couple has attracted attention, because of Donald’s flamboyance, plus Noni’s reputation in Nairobi social circles, as a home-wrecker.

Noni Weru was once accused of wrecking the home of Duncan Kabue, the former MD of Chase Bank. Kabue is one of the people who masterminded the collapse of Chase Bank, by stealing billions of depositor funds.

We do wish the couple all the best, but can’t fail to plug-in a disclaimer, similar to the one we posted for Bob Collymore, after he married Wambui Kamiru. The reports reaching us are that she doesn’t want to have children with him, and has been denying him conjugal rights, fuelling speculation of an imminent divorce 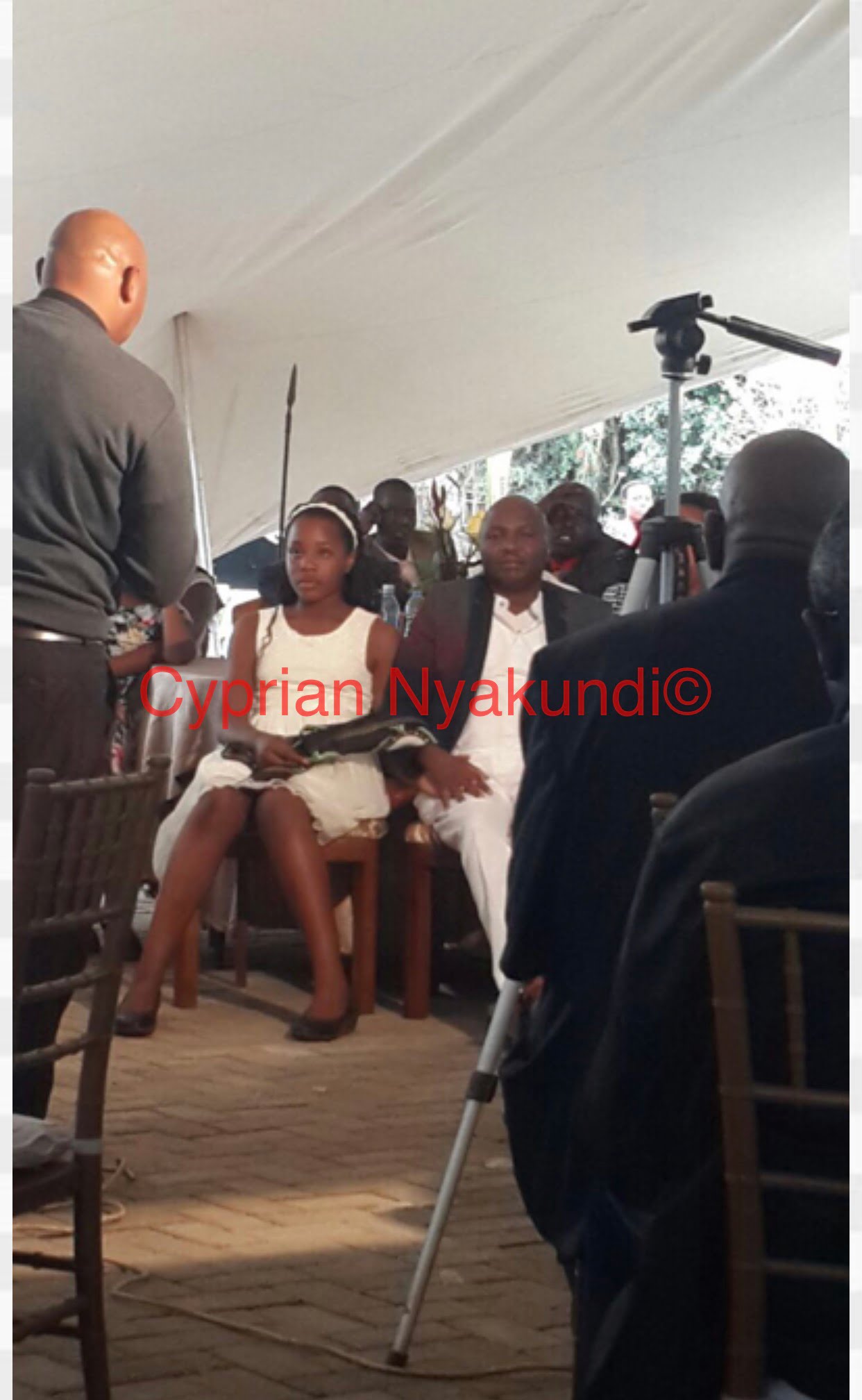 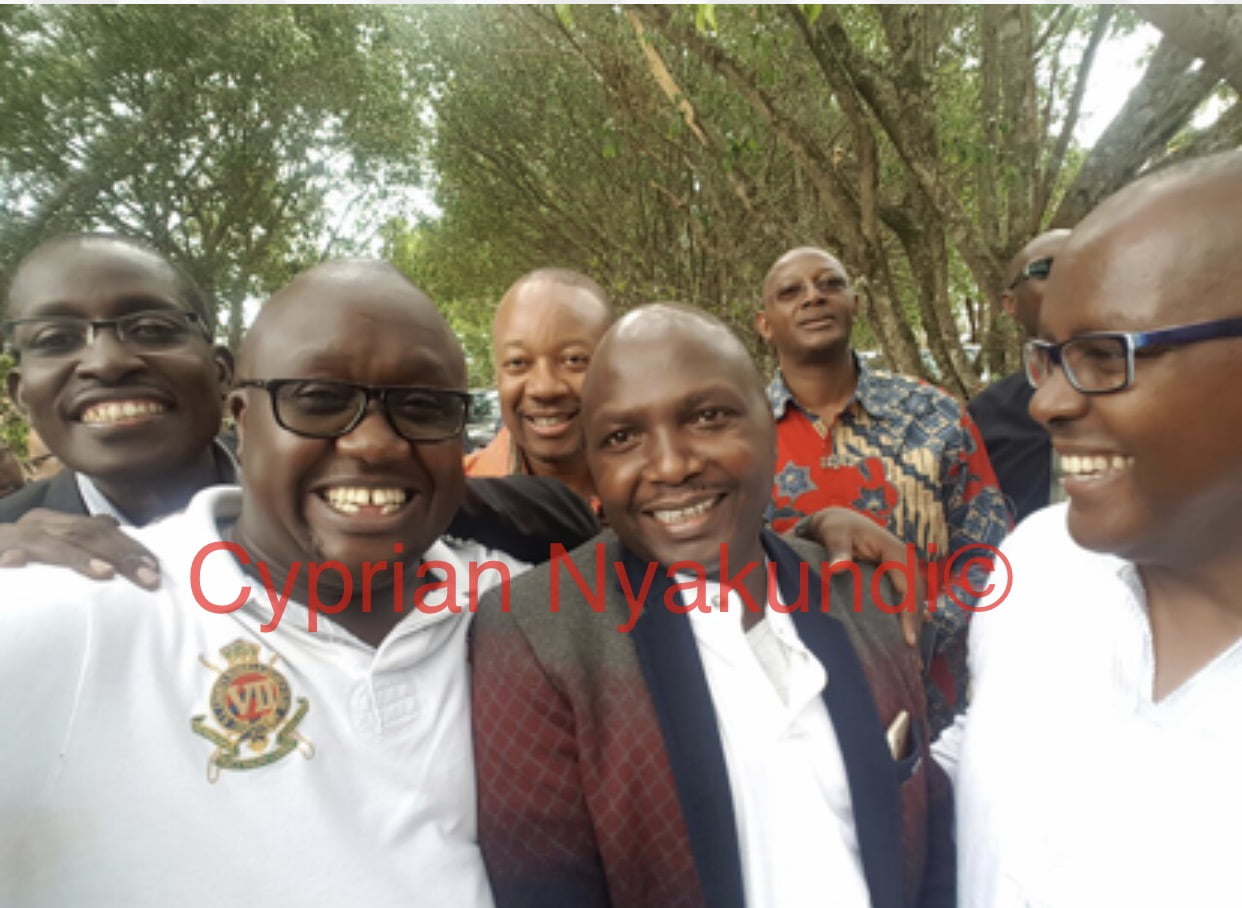 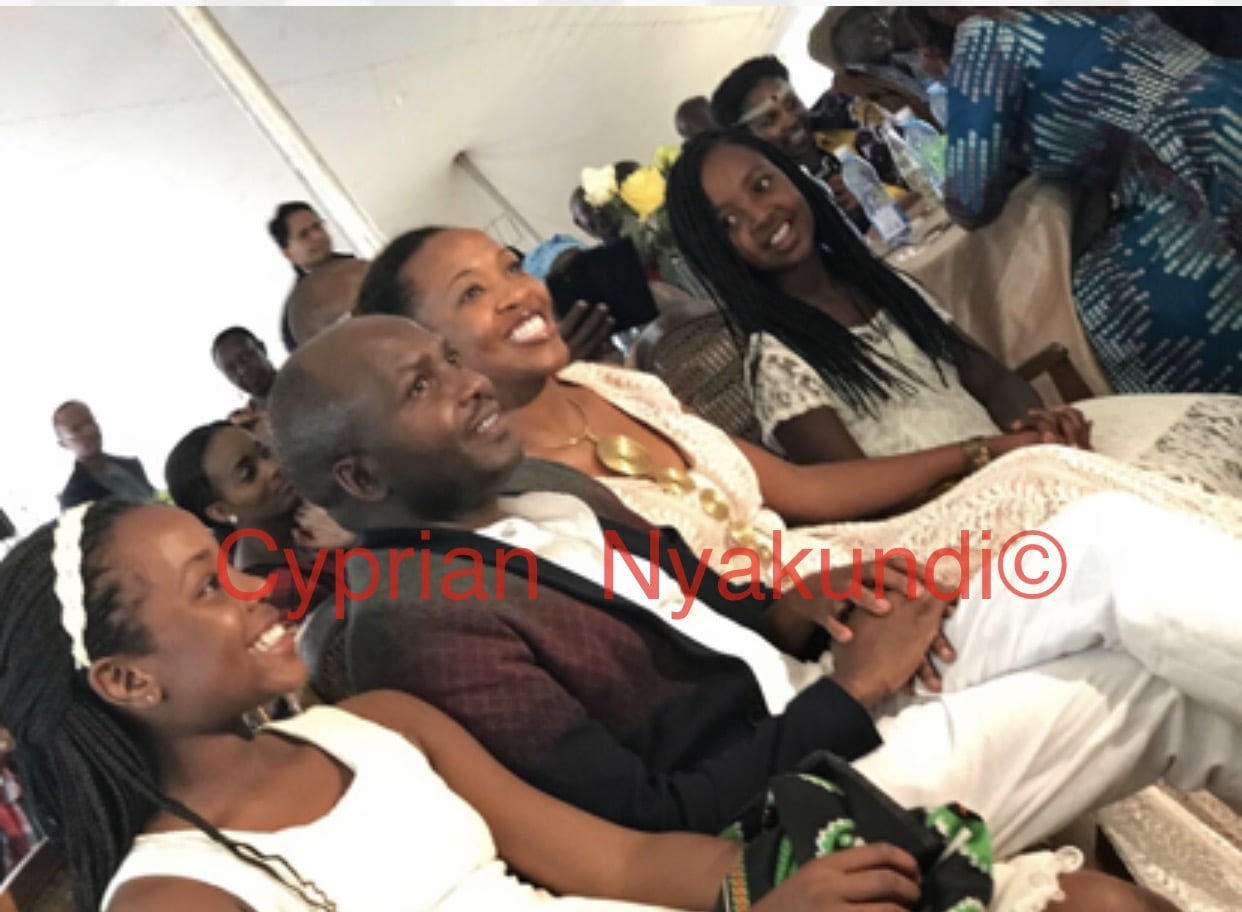 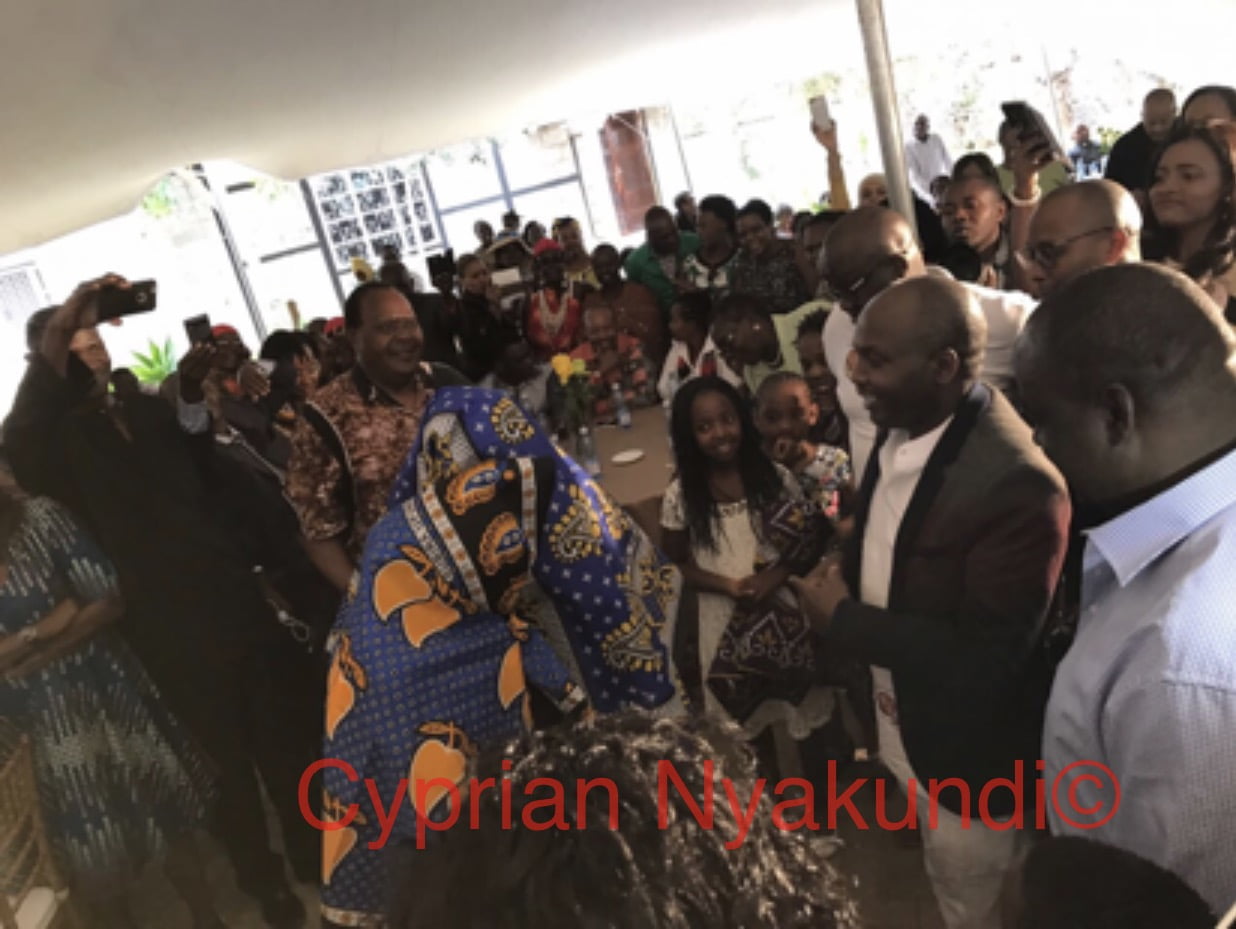 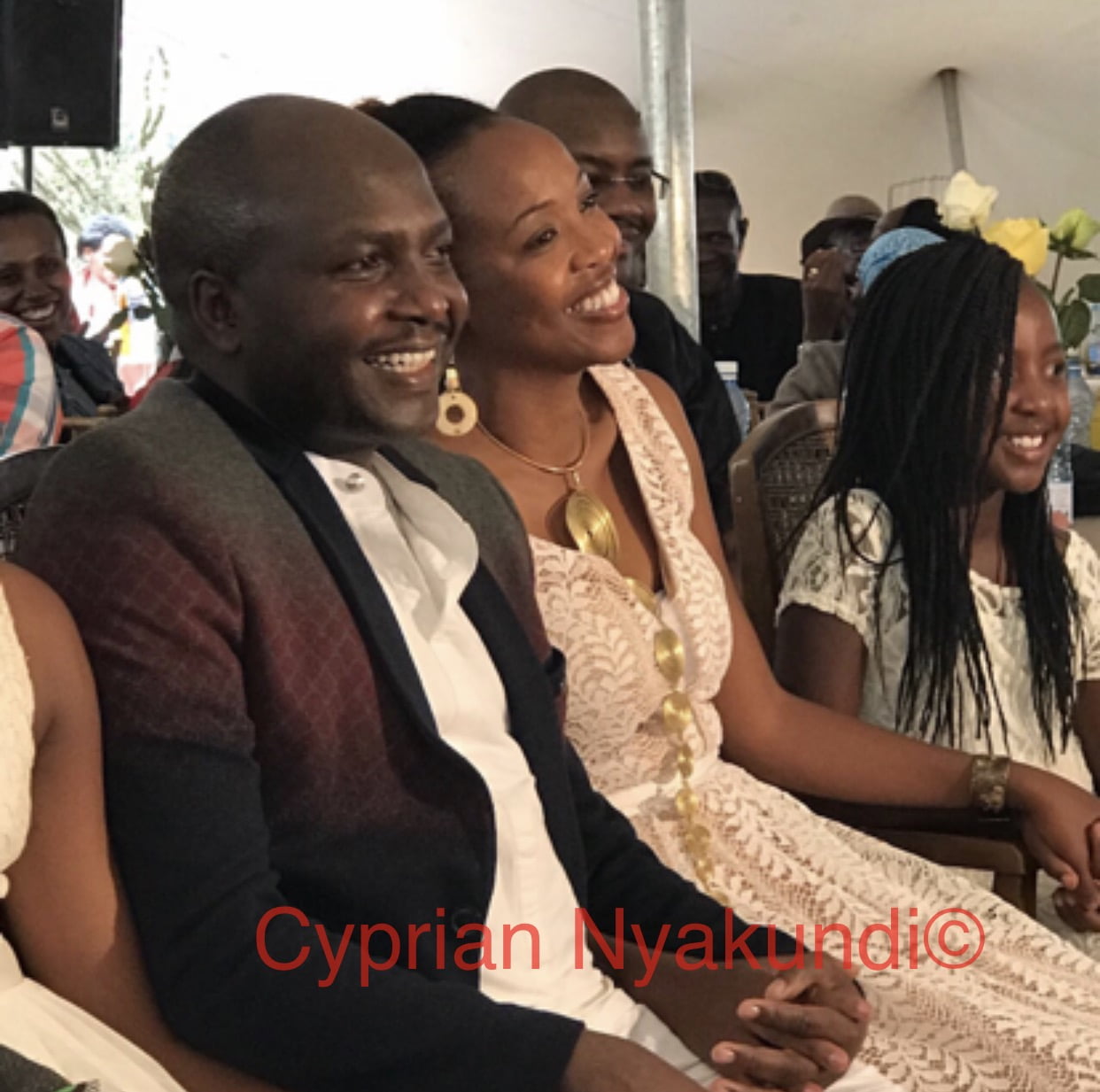 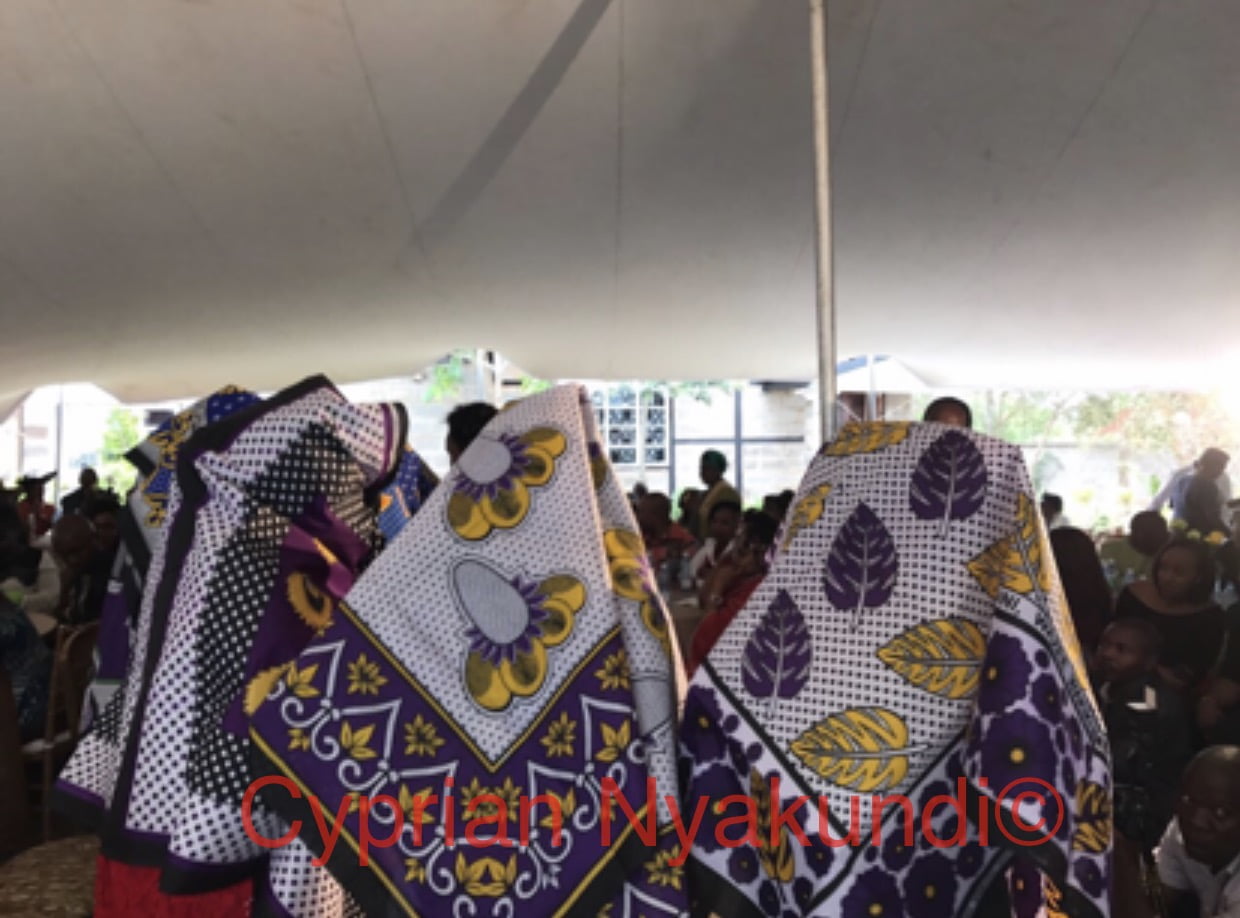 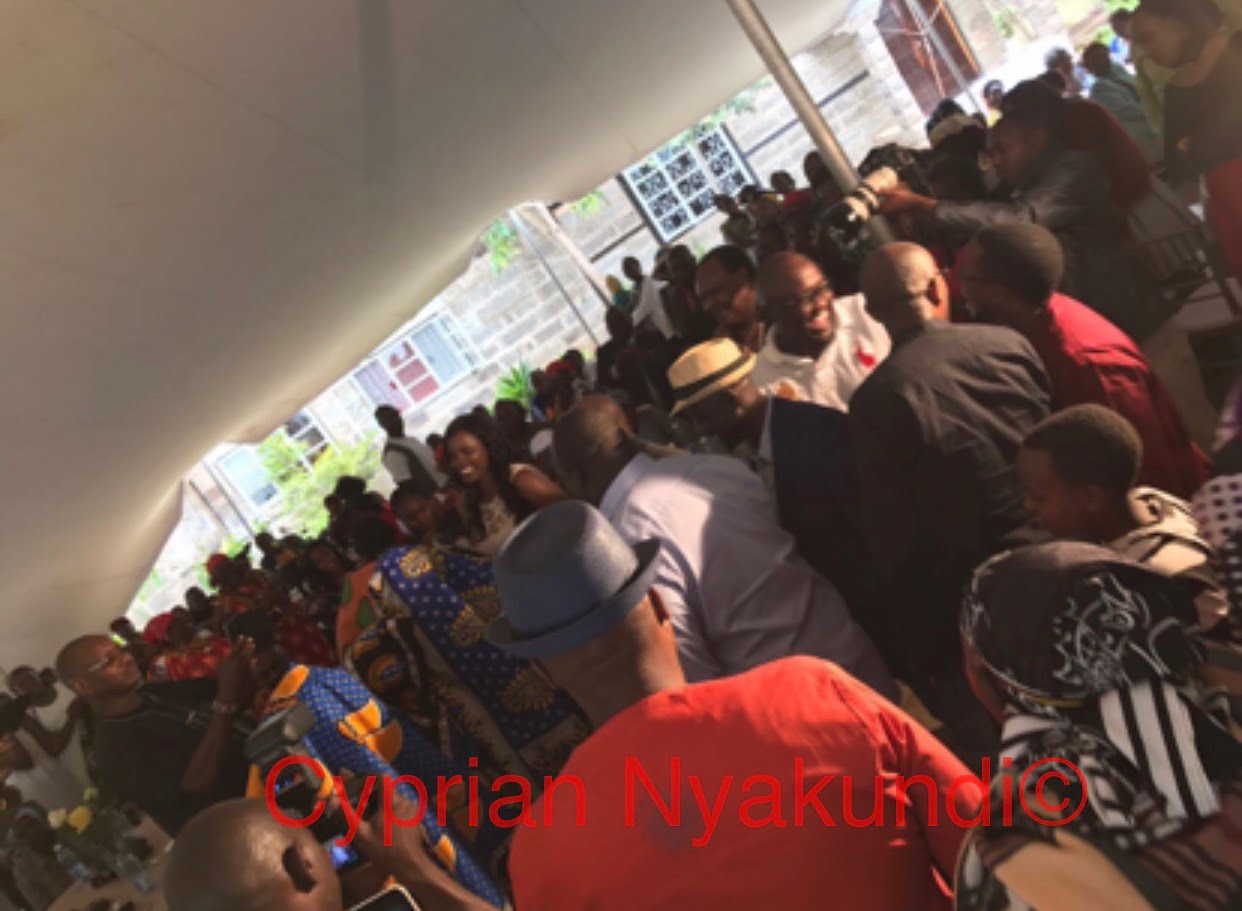 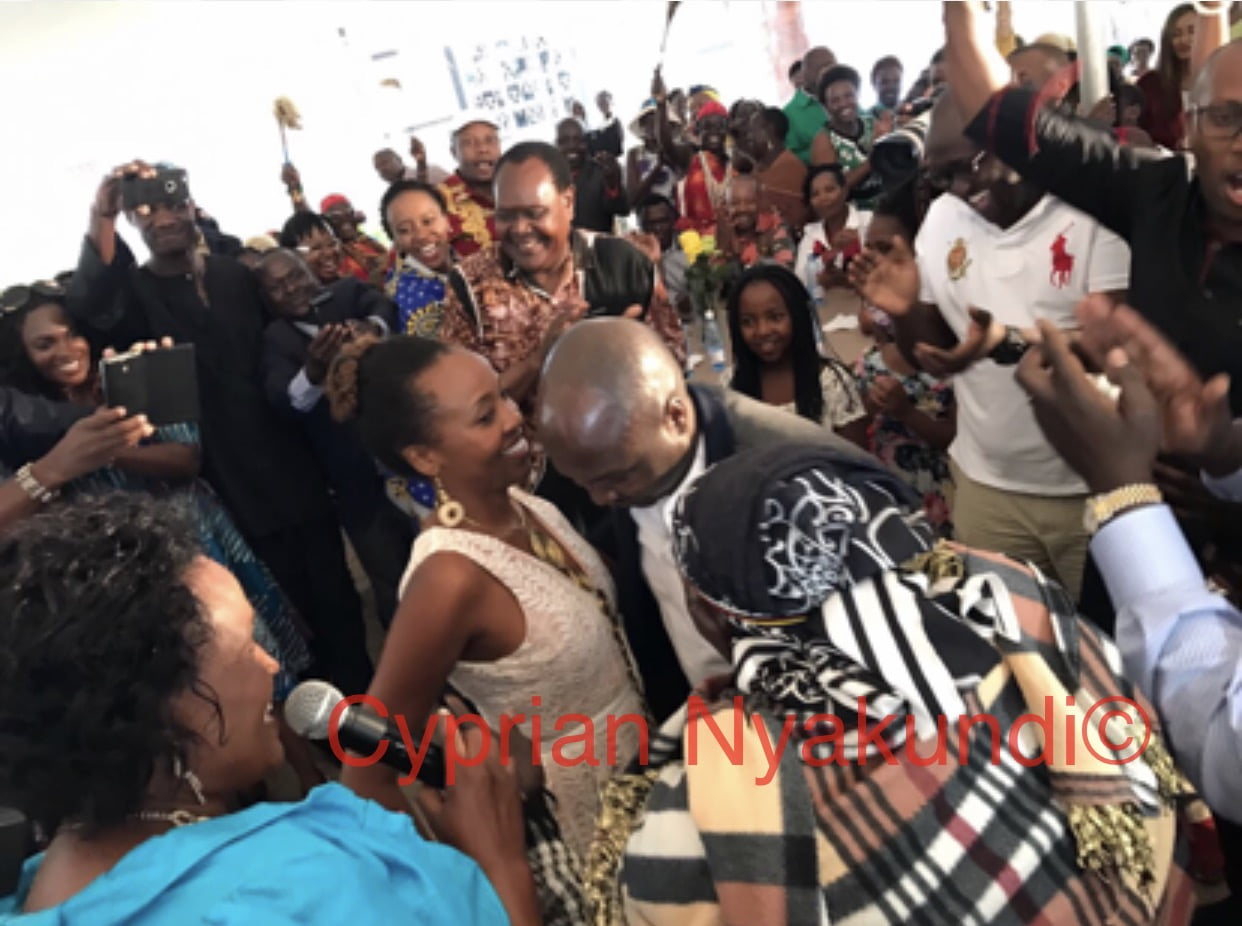