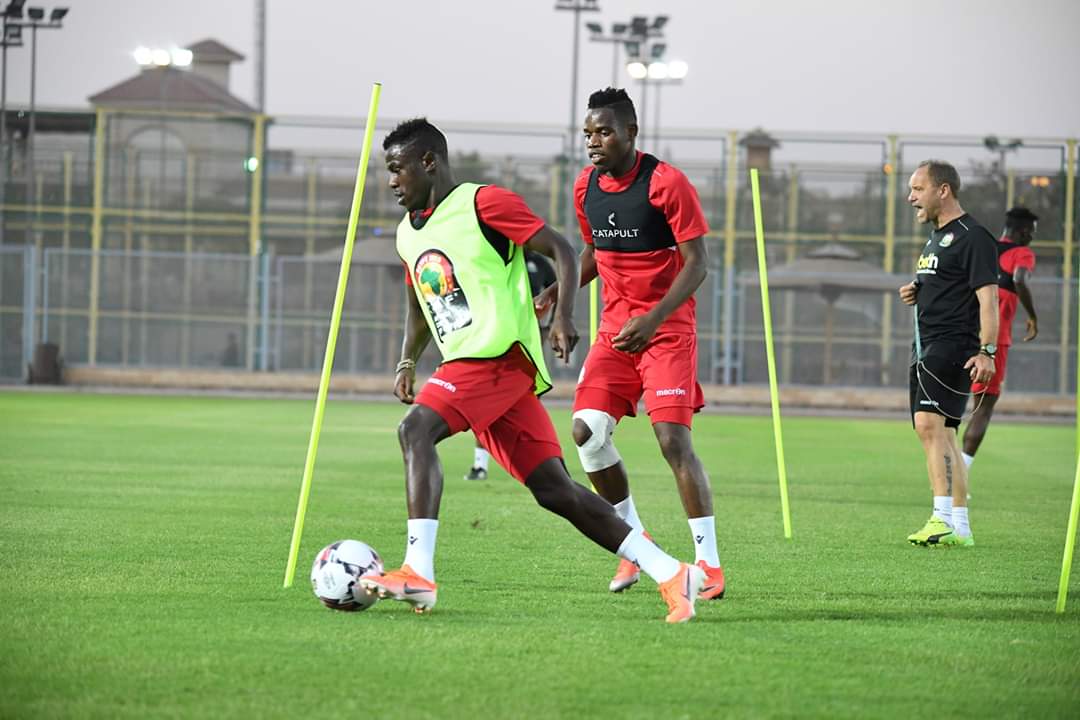 Kenya were welcomed by an embarassing 2-0 defeat during their return to the African Cup of Nations for the first time since 2004.

The Algerians outclassed Sébastien Migné’s boys in every department on the pitch and his defensive approach only made things harder for the Stars.

Kenya’s Ayub Timbe’s efforts to run at Algeria’s defence were fruitless, with Mahrez’s and Youcef Atal’s run’s down the left restricting him to his own half for better parts of the game.

Baghdad Bounedjah slotted in from the penalty spot in three minutes past the half-hour mark after Otieno’s foul on Atal inside the 18-yard box.

The win left Algeria on top of Group C with 3 points, level on points with Senegal who beat Tanzania 2-0 in an earlier fixture.

As Kenya prepare for their next crucial game against local neighbours Tanzania, the footballing community has expressed concerns over the growing number of injuries in the Harambee Stars camp.

One of Kenya’s most capped defenders Brian Mandela picked up an injury while the team still held preparations in France, with Joash Onyango straining his ankle during a training session before their opening game. 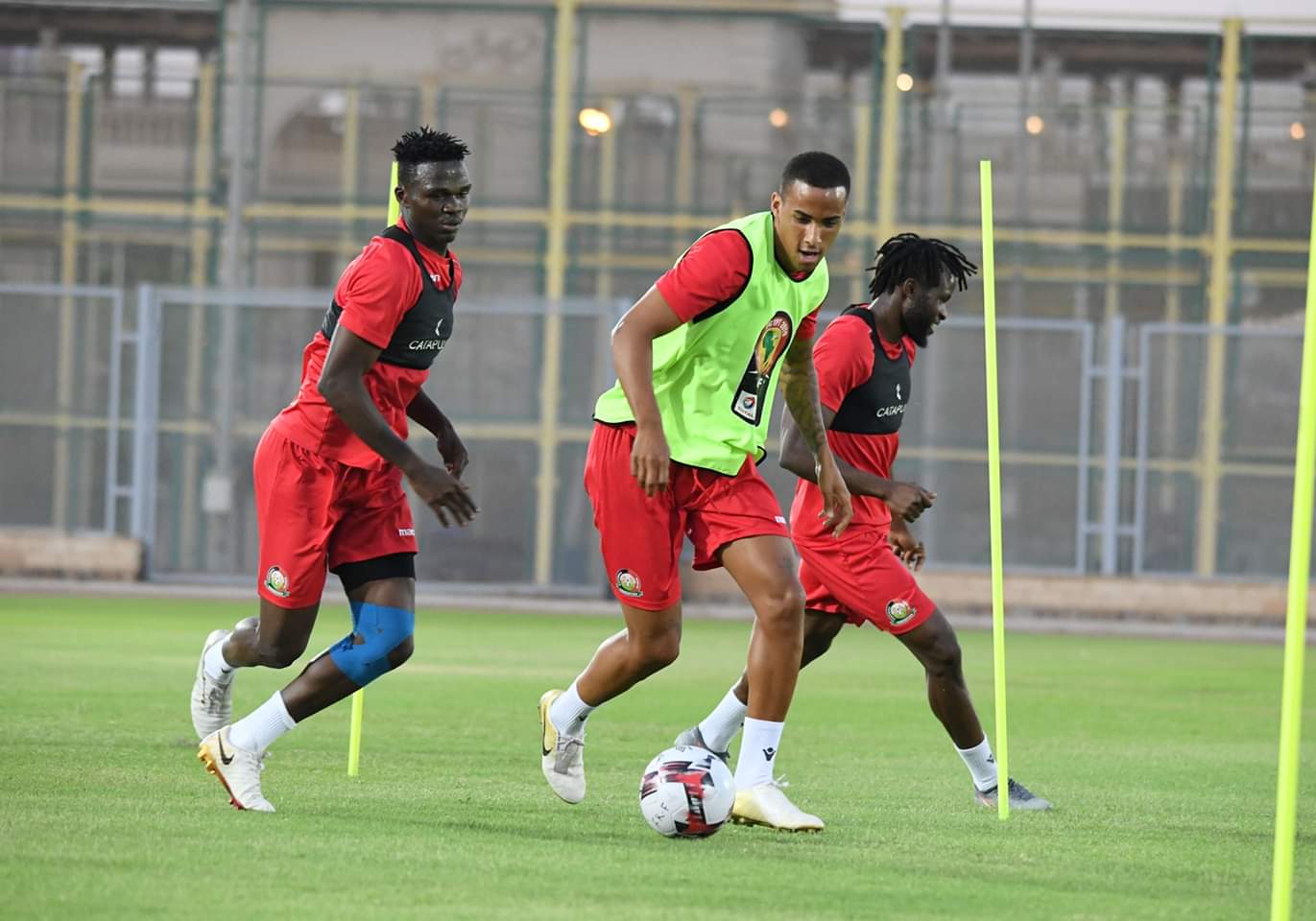 This has left many Kenyans wondering whether Sébastien Migné knowingly carried injured and unfit players to the tournament or he’s simply having a little bit of bad luck.

The Lions of Teranga will face the Desert Foxes in the group’s next encounter as Harambee Stars take on Tanzania on 27 June.

Tell us what you think in the comments section. We’d like to hear your feedback.