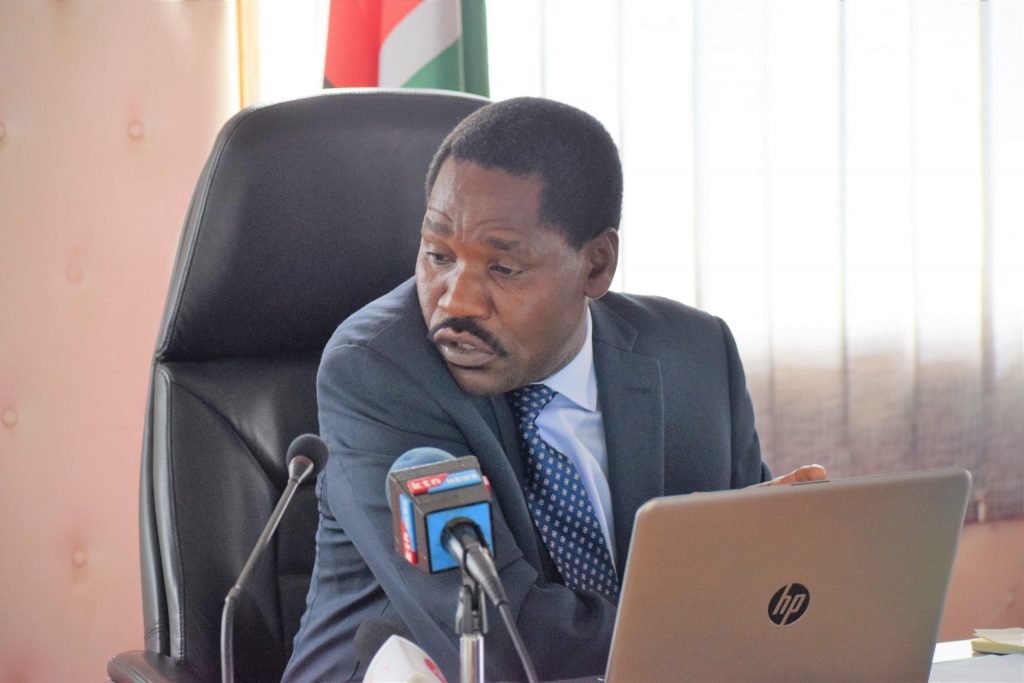 CAPTION: Agriculture Cabinet Secretary Peter Munya has been accused of using Kubai as a proxy to destabilize and collapse AFC

A credible source at the Agricultural Finance Corporation (AFC) has sent an email to the Chief Editor of this site.

The email sounds a dire warning, ‘AGRICULTURAL FINANCE CORPORATION IS ON ITS KNEES!’

The source seeks to share information with Kenyans about the looting of one of the most important financial institutions in the country.

“I want you to share with Kenyans how the once vibrant Corporation is now on it’s deathbed”, he begins.

Below is the rest of the email.

Before the current Managing Director, George Kubai was appointed by Hon. Munya. AFC was doing well in all areas.

Now all the gains AFC had during the tenure of Lucas Meso is gone.

Mr. Kubai is only 1 year old in the Corporation and has already employed a number of his tribesmen in key positions. He has appointed;

His driver as Assistant Administation Officer

80 % of interns, attaché’s and apprentice come from his tribe and friends.

The MD is involved in a number of corrupt deals. In every tender, he gets a 10 percent kickback this is done by the help of his man, Nicholas Njeru who is the Head of Procurement. Mr. Njeru was sacked from KRA for the same shoddy deals but Kubai employed him.

AFC now spends huge amount of money in doing renovations of branches because this is where the MD gets kickbacks. This is at the expense of achieving our mandate of financing farmers. Ask yourself why AFC is spending over 14 million per branch doing renovations yet it lacks money to fund farmers. Currently, the loan amount not disbursed is to the tune of 1.2 billion but renovations are ongoing 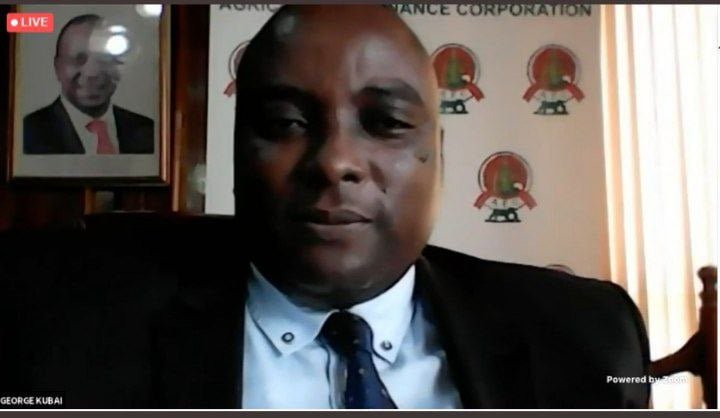 While he travels all over, there is no training for staff, nothing happens about staff welfare

This year in February and March AFC spent 17 million to organize for a field day in Meru. A field day event can’t cost that much money. He used part of the money to organize for his homecoming ceremony at Nkiriana Primary School. The 17 million can help sort out so many farmers.

This year alone the MD has participated in a number of field days in Meru where he pocketed Kshs 800,000 and Kshs 350,000 as imprest.

Last week a tender for website development was awarded to a company that is close to the MD at Kshs. 4.9million shillings! AFC currently has one of the best and modern websites but because the MD wants to make money he has decided to develop another website yet there’s no money to fuel even vehicles at Head Office. The payment of such tenders are done Pronto! Why can’t we just improve on the current website?

The staff are extremely demoralized, no motivation at work! No staff trainings, welfare events, no promotions, No salary increment.

The MD has announced and shared his hate for Luos and Luhyas in the Corporation! He calls the hawa watu

The guy is full of himself yet he was among the last people in the interview it is just because of Munya’s intervention that he was given the job.

The MD is so incompetent that he can’t even meet strategic partners to pitch for funds he lacks content. Always clueless.

By the way all the above people that he employed,no right procedures was followed that is why someone like Manager Legal Services was hired yet there are present lawyers at the department who were admitted to the bar before her

Recently, Munya appointed Board of Directors and most of the members are in the MD’s pocket. He controls them the way he wants.

One particular member I want to figure is Director Mutethia. Last year, 16th to 18th June, 2021 at Great Rift Valley Lodge, Naivasha under his company Broadview Consultants Limited he was favorably awarded a contract worth millions to train the Board on Public Financial Management. This by help of the MD. MD influenced the tendering process. This goes against the Procurement laws.

Today, it is the same Mutethia that runs the Corporation.

Currently even paying salaries is a challenge.

Instead of the MD working with the management for the betterment of the Corporation, he has profiled them, we have management A and Management B.

Anyone who was close to the former MD has been profiled, belongs to Management B!

Nyakundi who can help us?  We need to stop this monster! The Corporation is going down at a high speed!

In this article:AFC, Agricultural Finance Corporation