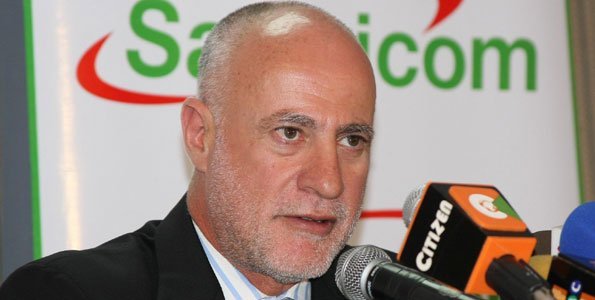 The cartel networks inside Safaricom Plc are on overdrive now as many key services are now a shadow of former selves.

Safaricom Plc, taking other than giving is the order of the day. There’s no problem in taking, however, there’s a problem in the way one takes.

There are two services that I have received complaints about.

The first one is the Mshwari loan limit check through MPESA. Now, there’s a USSD code *234# that is supposed to handle that without charging the client, however, in the past few months since Bob Collymore died, the service returns an error “Connection problem or invalid MMI code”. Ideally, this was the only way one would escape the Ksh1 charge that MPESA app charges for the same service.

“On MPESA, one can check their loan limit and be charged Ksh1, but for those like us who are money conscious, the USSD (*234#) as the escape, it used to work giving us the information for free”, one client wrote to cnyakundi.com stated.

The second service where the cartel that has captured the giant Telco are milking Kenyans with is forcing them to buy bundles so as to continue using the mySafaricom App. The app which makes clients access most of the usual Safaricom service under ‘one house’ has become an abusive ally.

Indications point to the failure of governance and management systems at the Telco.

Knowing Kenyans, the takeover by Peter Ndegwa on 1st April 2020 might be the death knell for the Telco. I hope he is a good manager that will turnaround the predatory behaviour that Safaricom has had over the years. 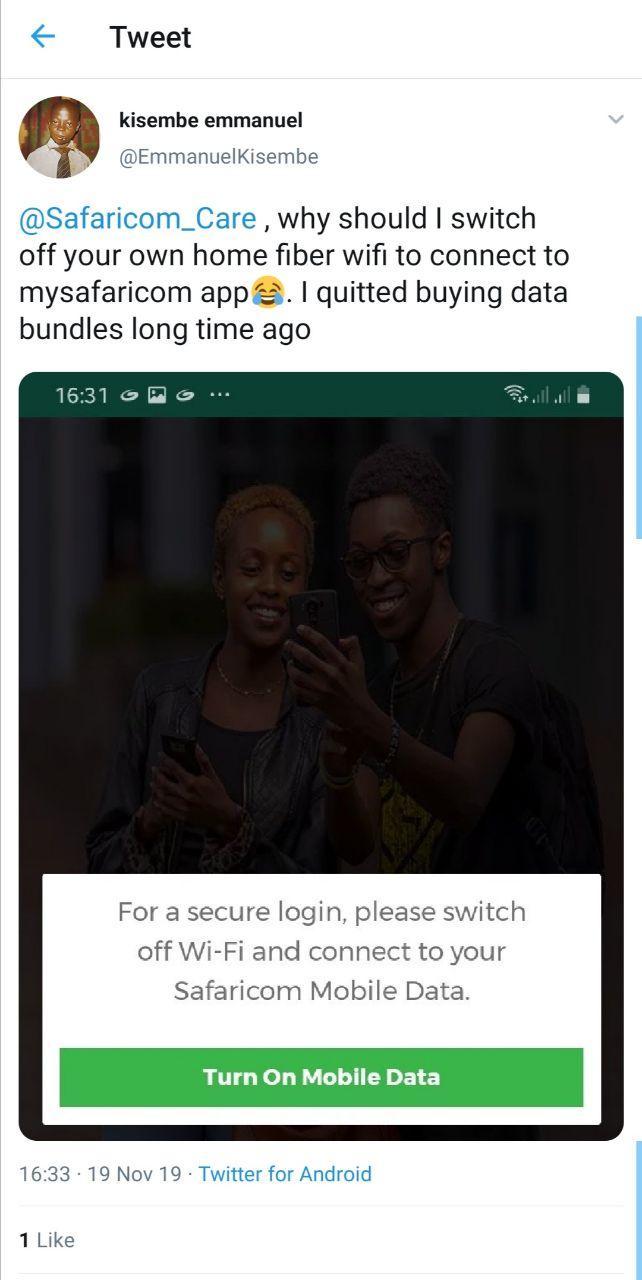 @Safaricom_Care why are you forcing me to use Safaricom data to access your app? I'd rather choose my own provider. pic.twitter.com/0ZN0HnXhIk

What wrong na safaricom, restricting their app to only Wi-Fi and their network only. What type of thinking