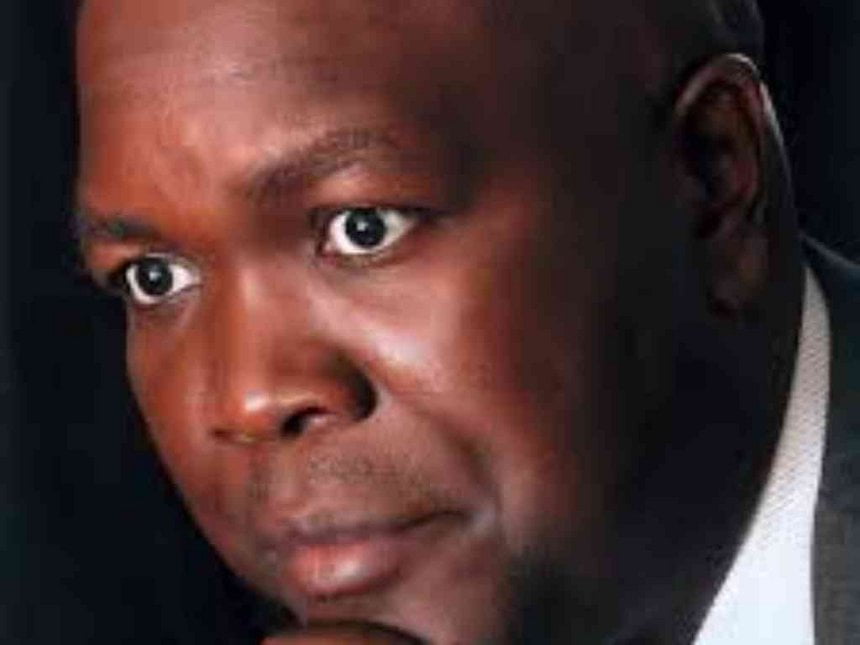 The man who warned Kenya agaisnt Dubai Bank, but whose dossier was ignored by former central bank of Kenya Governor Prof Njuguna Ndung’u, until Dubai Bank was weeks ago declared bunkrupt, is again sending warning against one of Kenya’s household Banks -Equity.

According to Billionare Jacob Juma, Equity Bank is a financial time bomb waiting to explode. It is a ponzi scheme of gigantic proportions.

This, he said, after news of silent exit of former Kenya Wildlife Service Director Julius Kipng’etich to Uchumi points to sticky management issues as he believes Kipng’etich’s exit is the lull before a storm.

“As a shareholder of Equity, Â Dr. JamesÂ Mwangi should hand overÂ management to other competent managers. This will stop the bankÂ from imminent collapse.” says Juma.

“Equity’s James Mwangi has no monopoly of knowledge. How canÂ a NSE public listed bank with many depositors be left in the hands of one man?”

The billionaire added Equity Bank Ponzi scheme (sic) is not even worth 10% of Madoff’s investment scandal whose fabricated gains was $65 billion &Â actual loss was $18b.

“Why would Julius Kipng’etich, my former lecturer at UON exit EquityÂ Bank for Uchumi? Kipng’etich is a proud man. He doesn’t tolerateÂ vices”.