Uneasiness is building in the judiciary over the selection of staff for appointment to hundreds of internal jobs advertised by the employer last year.

The Judicial Service Commission which is the employer of Judiciary staff, is inviting applicants shortlisted for the 336 internal vacancies for interviews.

The move by the JSC to send SMS s and mail letters to the applicants has ignited an uproar among the staff members.

The interviews are planned to begin next month but some staffers have raised concerns that the direct mailing shrouds the entire process in a cloud of secrecy and is suspect.

JSC is always placing open notices for shortlisted candidates but this time, it was not the case, making the process opaque and might unfairly lock out qualified candidates.

JSC has been struggling to run its affairs with cut budgets made the advertisement of the amendments through an internal memo dated November 19, 2019.

Applicants who succeed will be deployed at the Court o Appeal, Milimani courts and tribunals.

Interview schedules for promotion of 172 magistrates and Kadhis starting on August 3 to August 12 was also published.

The memo was signed by the Registrar of the Judiciary Anne Amadi who doubles as the secretary to JSC.

“All staff serving in different capacities, with relevant qualification and experience are encouraged to apply,” Amadi said. 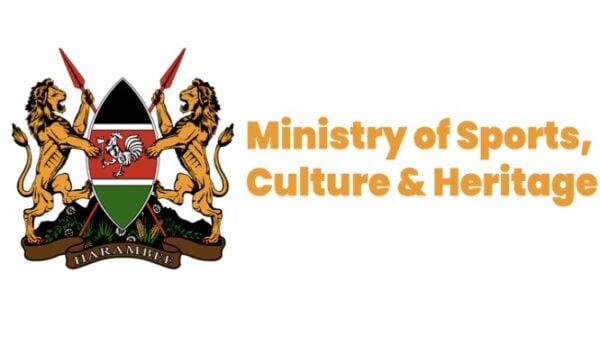 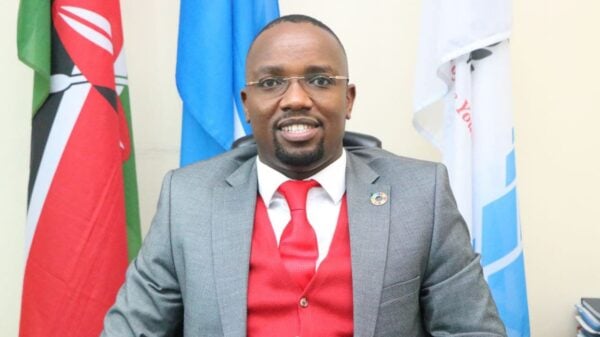