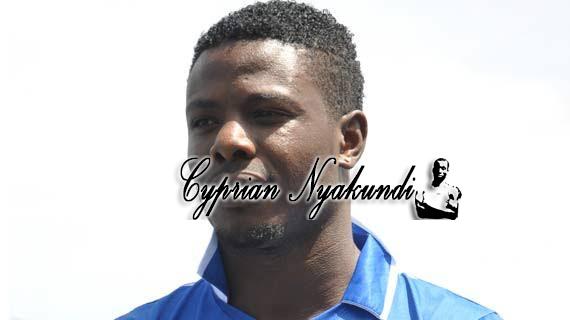 Kakamega Homeboyz interim coach Allan Wanga has named himself in the side’s starting eleven for their game against Bandari FC later this afternoon.

Wanga and veteran goalkeeper David Juma were on Tuesday tasked with taking over the team after Paul Nkata’s suspension over match fixing allegations.

Wanga’s has also named his assistant David Juma on the team’s bench.

The rest of the team includes Sosthenes Ida and George Odiwour at centre back, Sakari Daniel and Festus Okiring as full backs, Moses Chikati in midfield with Moses Mudavadi, Ahmed Ali Bhai and Luke Namanda just ahead of him.

Peter Thiong’o and Allan Wanga are the two strikers.