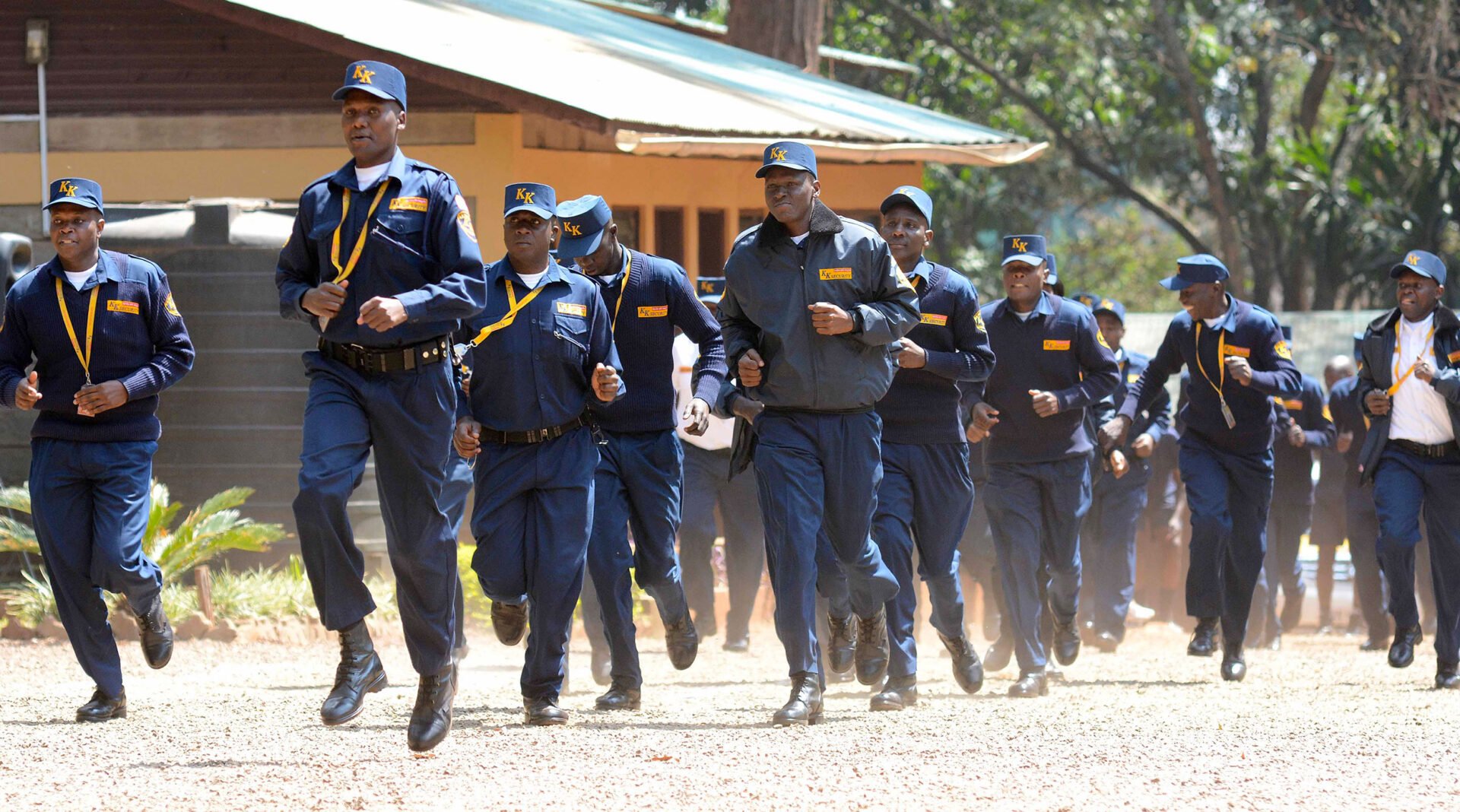 KK security guards warming up in the morning.

A former staff of KK Security has exposed the company’s fraud involving salaries.

We carried a story about the company’s breach of contract, that the former staff confirmed to be true.

He says that in November 2021, there was indeed a 7-day recovery deduction, which to him made sense since their contracts began on 8th November 2021.

“However there was initial promise to get full pay so that agents recover money spent on transport during the first week of November when agents were attending training. Most agents did not understand why the deduction was made, and their complaints fell on the management’s deaf ears,” he wrote.

He says that some agents were unceremoniously terminated, against the termination clause in the contract.

“In December 2021, again there was an 8-day recovery deduction as per the payslips received, and money sent to our accounts. This was absolutely wrong and it went unexplained. I personally wrote messages to the Head of Sales, Mr. Evans Odera, Customer Care Manager Mr. Fredrick Okecha and Payroll Manager Mr. Augustine Ndambuki. All offered little to no help and till this day, there no explanation or refund has been made. Some lost their jobs due to this”, he revealed.

“Fast forward to January 2022. At the end of the month, I together with other agents were not paid for work done. They cited “no evidence of work” as the reason. To add insult on injury, our employment was terminated unceremoniously”, he wrote

The security firm also did not honor the termination clause in the contract. Any complaints went unanswered.

“According to the contract, the Employer should give one week notice of termination. However, if the termination is to be effected immediately, the Employee is to be paid one week’s salary. As expected, KK Security did not honour the contract, and we were dismissed. Calls and emails to relevant personnel were unfruitful”, he revealed.

There’s a phone call recordings and screenshots with the Head of Sales and Customer Care Manager as proof of the above.

“Question is, how can we help expose them for the fraudsters they are?”, he ponders.

“Many of the agents feel helpless and for that reason remain quiet, suffering alone and in silence”, he says