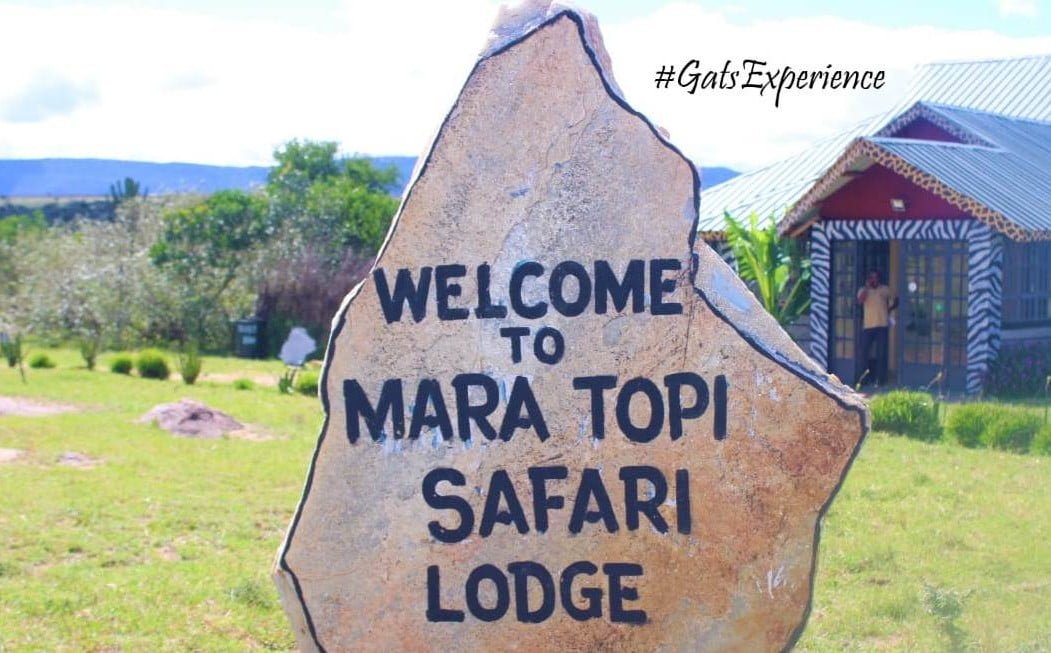 A group of clients who spent big to secure booking at the Mara Topi Safari Lodge situated within the Masai Mara eco-system, have expressed regret after travelling over 230 KM from the capital city for what they characterize as a an utterly underwhelming experience.

Writing to this blog on Tuesday, August 2, one of the victims reported how they were met by an unpleasant shock after arriving at the lodge only to find out that what the establishment portrays on their social media pages is completely different from the actual structures on the ground.

Apart from misleading them about accommodation, the camp’s rude owner Joyce Ndegwa forced them to pay extra money in order to access electricity at night.

This was on top of the Sh88,000 they had paid to book space for their girl’s night as one of their friends turned 40.

“Hi Cyprian, I need your help.

A camp in mara has defrauded me and my friends.

What they promised is not what we found, and had to look for an alternative immediately.

They have now refused to refund our deposit which was 80% of the budget.

Credible sources told us they are used to doing this to guests.

We expected a beautiful lodge as shown in their pictures, but to our surprise when we arrived, it was an old dilapidated house with 2 Maasais who received us.

To make matters worse, they told us we needed to add more money for us to have electricity at night.

This is after we’ve told Joyce that we intended to have a night party as one of us was turning 40.

Joyce has been extremely rude.

I spoke to her husband in trying to resolve this amicably, who confirmed that she is unbearable.

I have that on record.

After we found a new place, we met other guests and their tour guides.

That Mara Topi has a poor reputation and Joyce feels untouchable,” the source writes.

The location is a few meters from Ballon Safaris, where guests can easily enjoy the facilities of the hot air balloon hovering over the vast wild Maasai Mara botany and mixture of animals.