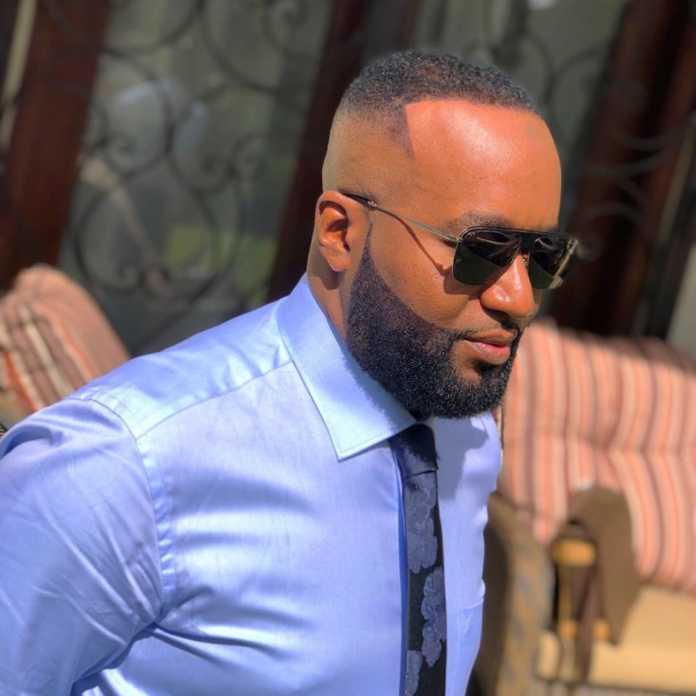 Mombasa Governor Ali Hassan Joho: He claims ripe for the country’s top job and had enough experience to steer the nation forward

Mombasa Governor Ali Hassan Joho has this afternoon confirmed that he officially submitted his presidential nomination papers to his party, the Orange Democratic Movement (ODM) ahead of the 2022 elections.

Speaking in Mvita, Joho said he is optimistic he will trounce all other presidential nominees and will fly the ODM flag high in the polls, adding that his ambition to lead the country is unstoppable.

But moments later, ODM orphan and Malindi Member of Parliament Aisha Jumwa took to the stage and immediately hit back at Joho and his presidential dreams.

Coupled with her towering frame, eloquent coastal Swahili and infectious energy, the MP told Joho that he should first crawl from Baba’s armpits.

JOHO PRESIDENTIAL BID
Governor Joho submits presidential nomination papers to ODM
Joho says he is optimistic he will fly ODM flag in 2022 polls
Joho: I am sure I will trounce all the other ODM presidential nominees#CitizenWeekend pic.twitter.com/IFc9Vzk9yB

As the buildup to the grand contest during the nominations picks up, On Thursday, Joho and Raila attended ODM’s National Executive Committee (NEC) meeting which agreed on the rules for picking its top contender and resolved to boost political activities in line with Kenya’s constitution and in readiness for 2022 General Elections.

Late last month when speaking at Kisumu Ndogo in Nyali sub-county, the ODM deputy party leader said he is ripe for the country’s top job and has enough experience to steer the nation forward.

He further argued that had supported former prime minister Raila Odinga for a long time and as such it was time for him to reciprocate.

His announcement came after his counterpart in the ODM party, Wycliffe Oparanya, who is also the Kakamega governor asked Raila to back him in 2022 presidential election.

Oparanya said he will beat Deputy President William Ruto hands down if he gets the outfit’s presidential ticket.