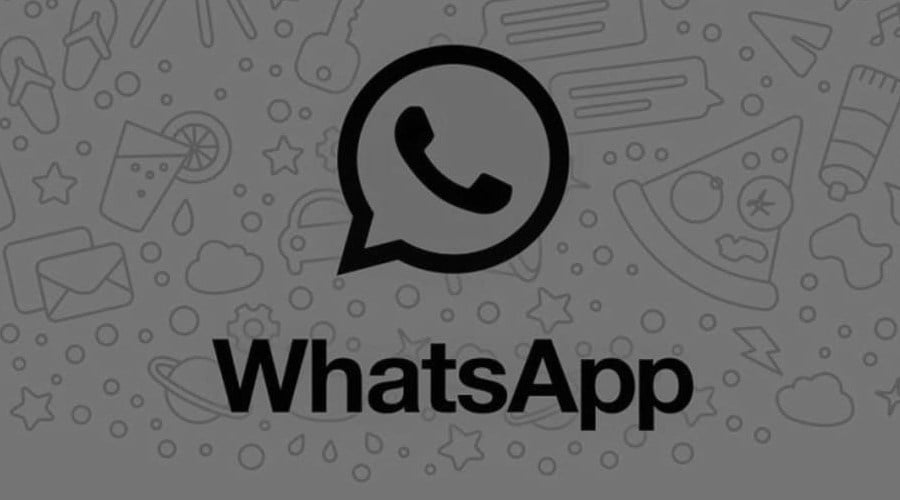 According to a report by WABetaInfo, WhatsApp recently submitted its new update featuring dark mode to its Google Play Beta Program.

The report shows the latest screenshots of the WhatsApp beta app, version number 2.19.82. The images reveal the new dark mode spread across all the primary settings panel of the app. 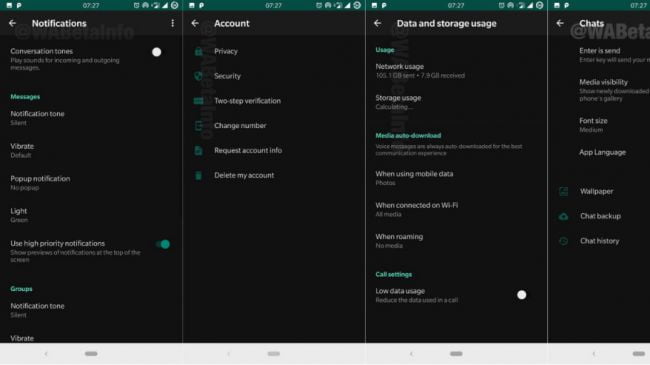 “We are happy to be the first to announce that WhatsApp has finally started to work on the Dark Mode for Android! We found the first hidden tracks in the 2.19.82 update: nevertheless, the feature is not available yet for everyone,” WABetaInfo, a fan website that tracks WhatsApp updates, reported late on Tuesday.

Facebook Messenger already has a dark mode, and now it appears that the company is working on bringing the feature to WhatsApp as well.

WABetaInfo further adds that Dark Mode on Android “won’t be OLED friendly but it’s based on a very dark grey color.”

The dark mode feature is well known for reducing the full display pixel utilization, especially for AMOLED and OLED smartphones and henceforth helps in lower consumption of battery on all the latest OLED and AMOLED displays phones.

In WhatsApp for Android version 2.19.80, two other new features called Forwarding Info and Frequently Forwarded, were spotted in the works. Forwarding Info will allow users to get more details about a forwarded message. It will let the user know how many times the message has been forwarded. Frequently Forwarded, on the other hand, is a label that will show up if one message has been forwarded more than four times.

In this article:Whatsappm Dark mode