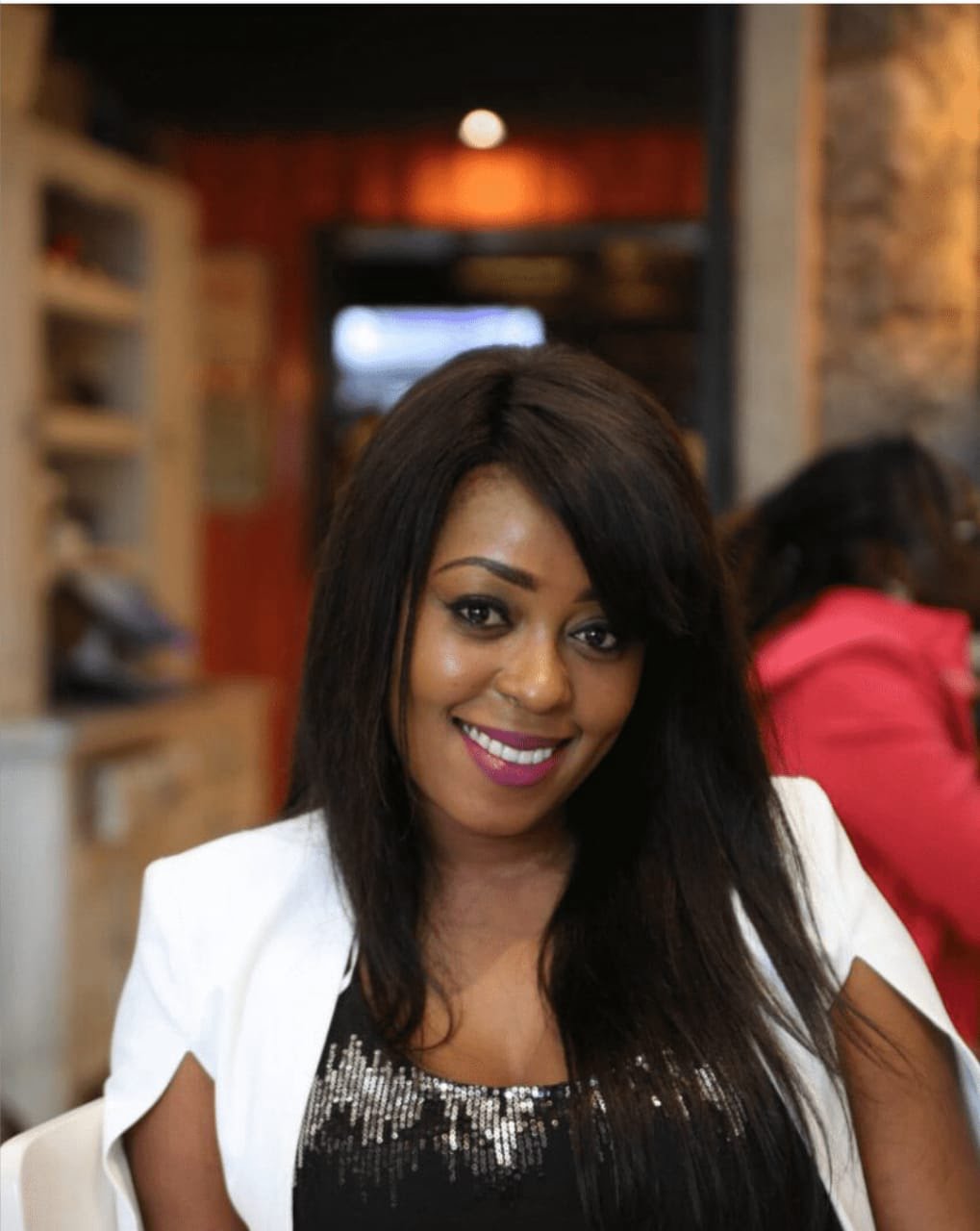 Lillian Muli is the reason why Kenyan men say #WomenAreTrash . She’s the epitome of the Maina Kageni-induced pop culture where he has been promoting affairs between young girls and married men.

All Kenyan women have their heads in the gutter and warped priorities. This is a girl who at the prime of her youth, had the whole world ahead of her. But as fate would have it, she was given everything else apart from a functional brain.

Being rural-bred and suffering from low self-esteem issues, Muli’s grandest aspiration was to drive a car and live in an upmarket apartment. And true to it, her wishes were granted.

As other women are pairing with their men to make generational wealth (like the Bonfire couple), Lillian got what she wanted in those simple trappings of life.

Now she’s looking at her diminished value, wasted years and tired ass and regretting at the wasted opportunity. All the cool dudes she turned away, and who are now swimming in mad chums, successful in their own right.

There is no shortcut ladies. There is no free lunch. You have to grind with your man from Day 1. Even Muhoho Kenyatta (Uhuru’s brother) married Erica Kanja, a daughter of Nairobi’s biggest landlord who own prime properties like Galleria Mall. Money meets money. You think Muhoho can end up with a ratchet mashinani chic like Betty Kyallo just because she’s a “celeb” ? No way.

Uhuru himself married a daughter of a diplomat. You think he’d have ended up with just another Chic from the ghetto like that? Impossible. And those are the marriage dynamics. Upper class don’t want to taint their lineage with ghetto blood.

Old money marries amongst their networks. If you aspire to enter that social class, you need to build your own empire with your dude. Hakuna shortcut.

To the young ladies out there, don’t be the next Lillian Muli. Don’t impose some delusional aspirations on yourself just because you saw some confused socialites stuntin on the gram.

As usual, my mantra to men remains. Resist any chic over-27. These bitches are fucked in the head. Very confused. It’s not a coincidence that they’re that age and single. It’s reflective of their incapability of thinking and strategizing. Hawajui kuchora. Na kushikana na mmoja ni stress tupu. It’s like they’re waiting for some knight in shining armor to drop down from heaven in a chariot and sweep them off their feet. Ni kusoma those Cinderella stories too much wakiwa watoto.

In this article:LILLIAN MULI SAGA