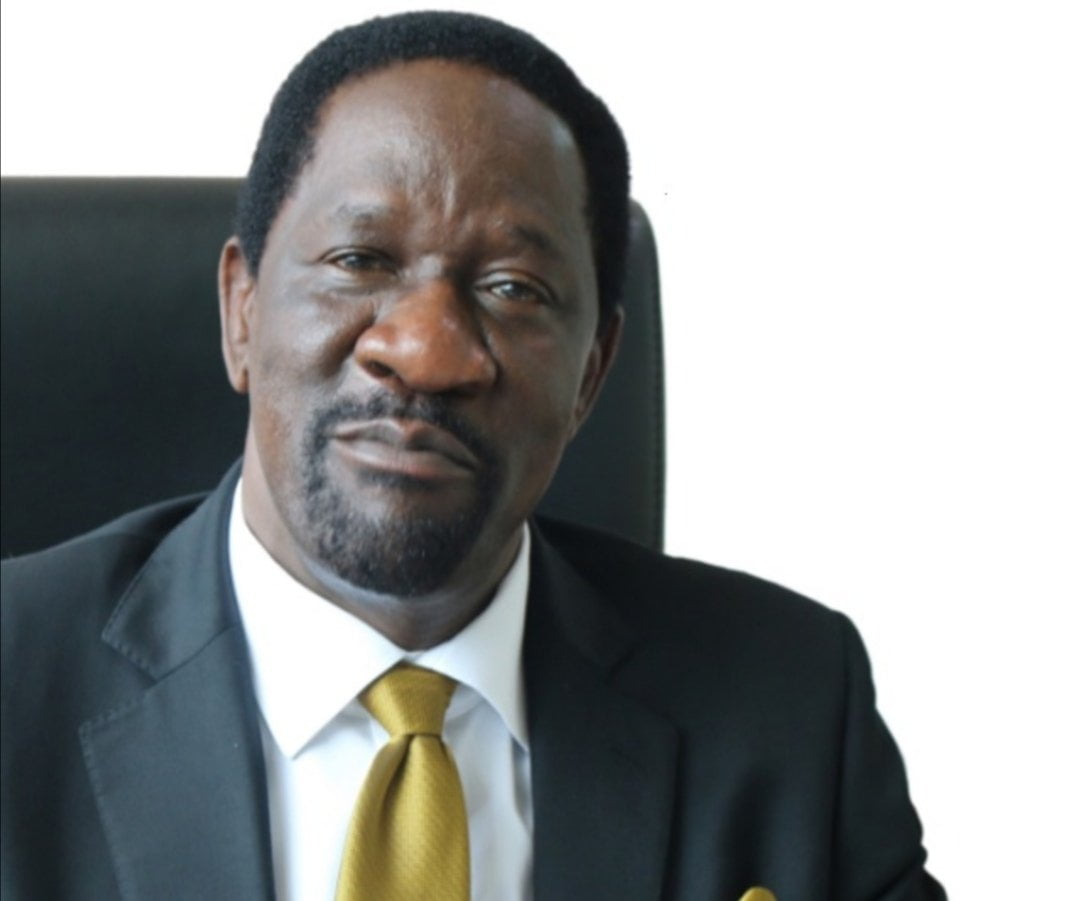 Struggling Metropol CRB Staffers have raised alarm over delayed Salaries that are only affecting the junior employees even as the senior management keeps smiling to the bank monthly.

Staffers that spoke to the chief editor of this site narrated how they have suffered since March of this year with no Salaries and no word from management that no longer cares for them.

Most staffers have had their houses locked with the inability to put food on their tables and sustain themselves. According to credible sources, some have been harbouring suicidal thoughts as they watch their families suffer with no promise of a better tomorrow.

Metropol was established in Kenya in 1996 as a business Information and credit management company.

Metropol is also licensed by the Central Bank of Kenya to provide Credit Reference Bureau (CRB) Services to ALL banks in Kenya. Our CRB services leverage full-file credit information sharing and alternative data sources from MFIs, SACCOs, HELB, Utilities, Mobile phone companies and providers of goods and services on credit to help customers improve their access to finance and increase the credit providers’ capacity to lend profitably to more customers.

A few months ago, all the suppliers ganged up and demanded to be paid after an article carried by this blog revealed that Metropol CRB has been struggling and unable to pay debts or its staff.

We had exclusively revealed that the company had asked the staff to take a 50% pay cut.

Staffers that the editor of this site spoke to demanded to be paid their pending salaries before they go to the streets. They are also appealing to the ministry of Labor to listen to their cries.