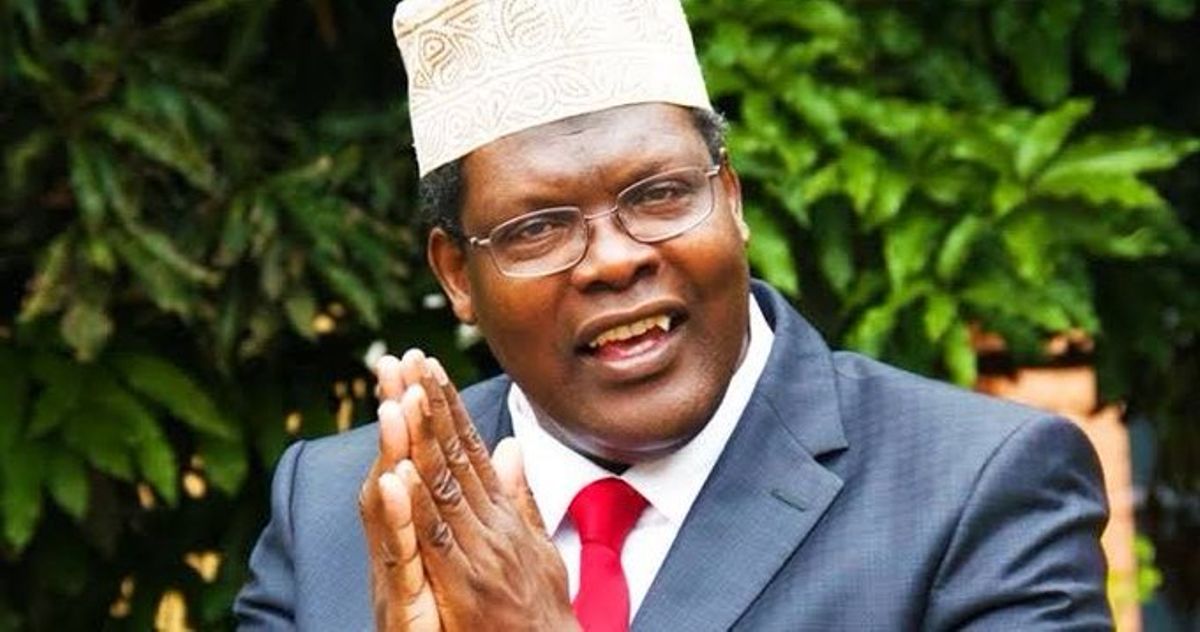 In his book Treason: The Case Against Tyrants and Renegades Dr Miguna Miguna talks about his predicament with much courage and impeccable English that one finds it hard to put the book down.
One thing is clear and he keeps repeating at least in the first pages. Miguna pegs his return, as he should, on respect for the rule of law.

On February 2018, Jubilee regime having abducted Miguna Miguna declared unconstitutionally that they have cancelled, invalidated his Kenyan citizenship and Kenyan passport though an administrative fiat. They declared him an illegal immigrant ‘without prior notice or due process’

That day, Justice Luka Kimaru has ordered then Inspector General of Police Joseph Boinnet and director of criminal investigations George Kinoti to appear before him to explain why Miguna had not been released in compliance with another court order issued by Justice Wakiaha three days earlier.

Obviously, in a country that refused to open the election results server even as ordered by the highest court in the land, the two top security guys didn’t honor the court summon. They didn’t even send any lawyers.
It seems the orders were really from above. From the ones who believe that they are above the law.
The Kenyan rogue regime had decided that Miguna, now referred fondly by Kenyans as General of the NRM Kenya was a threat to national security.

Miguna writes: “In trying to justify their barbaric actions, the regime had aimed that my presence in Kenya was a threat to national security. However, they did not define what’ national security’ meant”

The government disobeyed in total thirteen court orders requiring the return of Miguna including one by Justice Chacha Mwita on 26th February which directed it to issue the Miguna with travel document without the requirement that he applies for it. 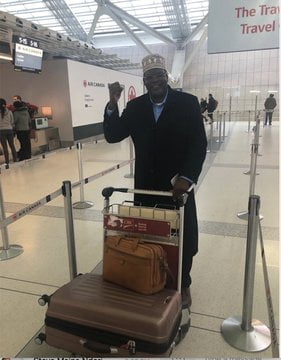 The court had ordered Miguna be unconditionally be allowed back in Kenya.

It is even appalling how govt can be taking from both sides of the mouth in regards to Miguna’s intended return on 7th January 2020.

The government spokesman Col (Rtd) Cyrus Oguna insistence that Miguna must have all his papers ‘right and valid’ is the height of mediocrity coming from Jubilee. Did Oguna read the court orders?

“All his papers must be right and valid as per the travel regulations. We are governed by the rule of law,” Oguna said.

Whatever President Uhuru said later on that day was casual but in all sense maybe the man at the top now regrets why he had to treat our general as such. There was no need and it was uncalled for.

Uhuru stated, during the burial of former Nairobi Mayor Charles Rubia, “I have heard that some people are now planning to fly into the country. Let them come because that is their freedom,”

The statement should overrule whatever DCI Kinoti (who yesterday ordered the arrest of Miguna’s car)  and Govt Spokesman Oguna thinks.

In agreement with the other persecuted daughter of Kenya Kethi Kilonzo, ‘state decisions made in the confines of boardrooms are not binding in law’