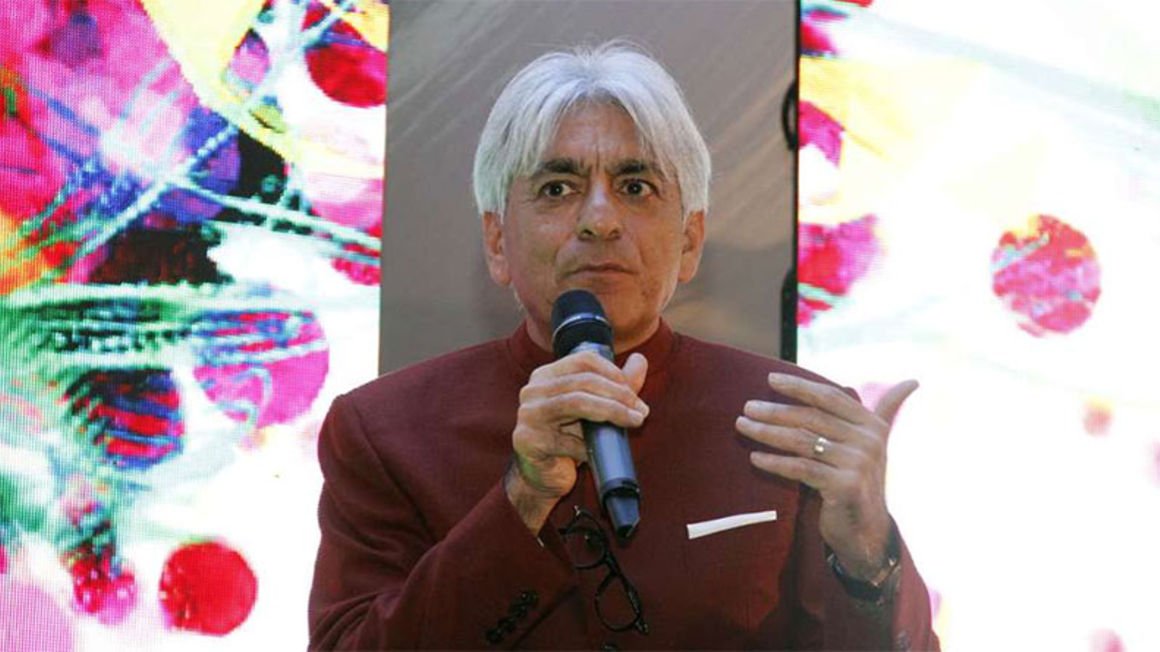 The downfall of Bharat Thakrar did not come as a surprise because his impunity, corruption and bribery were well-known facts in corporate-Nairobi.

Just like in dictatorships, the fall of a strong-man also affects his hitmen and the people they use to do their bidding. Such individuals are called the “Orphans”

This site will focus on some individuals, that may find it hard to work at Scangroup with the exit of Bharat Thakrar.

Sandeep Madan popularly referred to as “Sandy” has been Thakrar’s talentless bag-carrier, bum-polisher and yes Man. According to many sources we have spoken to, Mr Madan would act on Bharat’s orders without asking why. 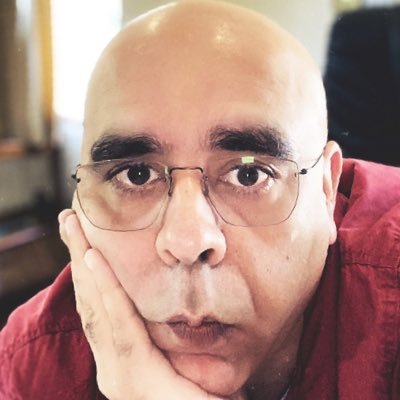 A self-serving individual, Sandeep has been linked to incompetence despite being praised by Githeri media where he used to place articles fronting him as top talent.

To understand Bharat Thakrar’s impunity one needs to ask themselves why he pushed for the appointment of “Sandy” even though he had been fired from Ogilvy Africa for incompetence( Story for another day).

Number two on our list is none other than George Lutta. Where do we even start with George? Since we don’t know where to start from, we will just start. George Lutta – Former Head of Media. He’s left Scangroup, but he knows where the bodies are buried (and did some digging himself). Apparently, he took a % of all Scangroup media spend for himself all those years.

Lutta was given luxury cars as bribes by media owners. Had his wedding and honeymoon paid for by media owners (The NMG?) He sexually harassed and physically assaulted his female staffers. (Apparently beat his own wife). He was threatened with being exposed by one female team member who reported him after he demanded sex – but she was paid off and he was soon back to his old ways.

In 2016, the chief editor of this site revealed that George Lutta, then a media buyer of ScanGroup was said to buy space in media houses of his preference or those that offered him an inducement package to suit his needs, similar to how the late Bob Collymore only sponsored initiatives or events that warmed his heart, and not necessarily the preference of his diverse pool of customers. 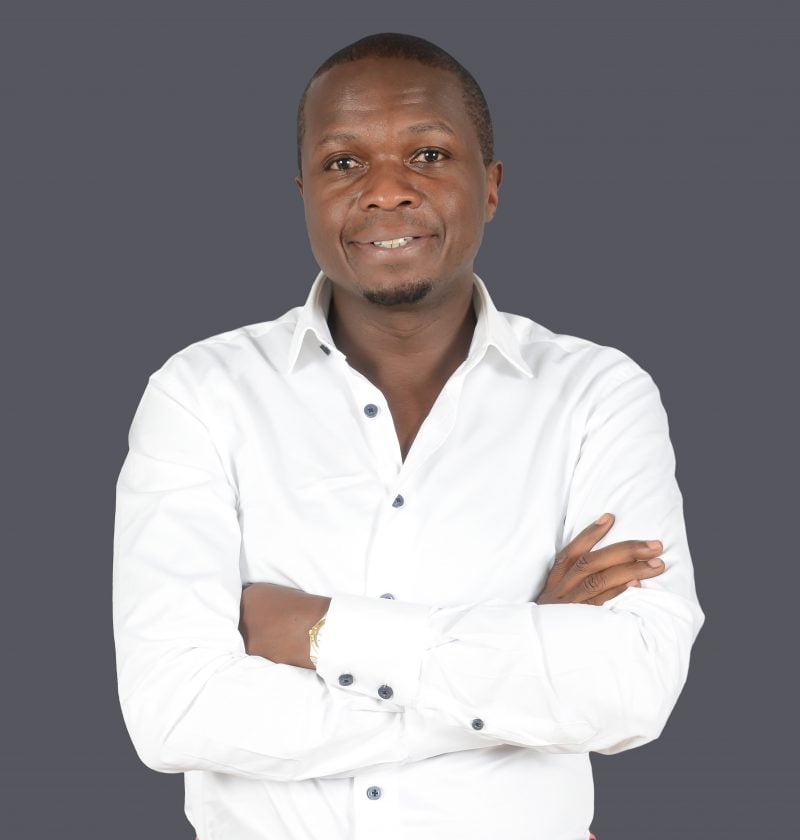 Also, in 2016, We mentioned the cartel between George Lutta then the media buyer at ScanGroup and TV stations, who only sponsored, and still sponsors the most mediocre content in-order to keep their commissions running.

Lastly, we have Charity Mwamburi, who has been Bharat Thakrar’s enforcer with admin staff at Scangroup. Interestingly, CNYAKUNDI.COM called for the arrest of Charity Mwamburi by Immigration Department together with the scores of Illegal Indian workers who are taking jobs from Kenyans at Scangroup but we got an unverified tip that some immigration officials might have been compromised to look the other way by none other than the untouchable Bharat Thakrar. 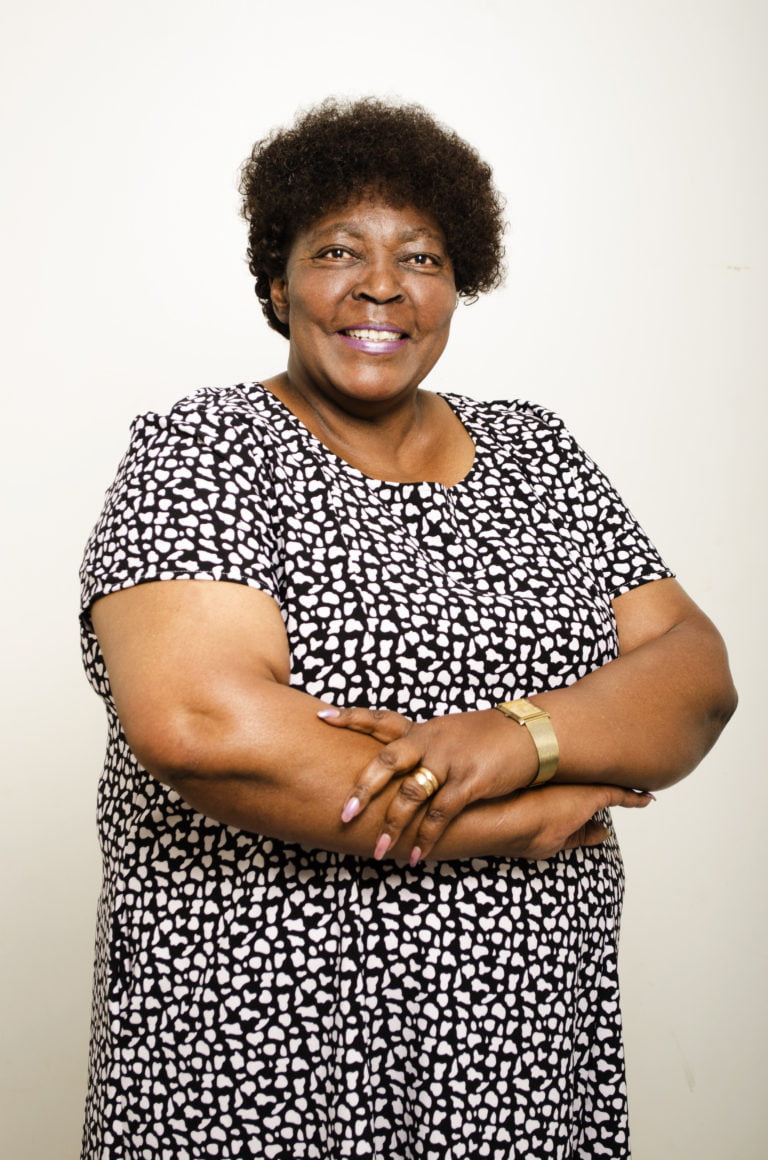 The illegal staffers at Scangroup range from managers to copywriters, positions that our able Kenyans can comfortably work and execute at reasonable pay effectively.

CNYAKUNDI.COM, confirmed, without reasonable doubts that Charity Mwamburi is the person in charge of coordinating this scam is Scam. She does all the processing and knows who to approach for her work at the immigration. She in turn returns the favour where possible. We keep demanding immediate arrest and an end to all this.

At Scangroup, we are told Mwamburi Enjoyed humiliating and belittling more attractive female secretaries and regularly bilked the company drivers.

To reciprocate her “Good work” Bharat Thakrar told her to set up her own used to sell stationery supplies to Scangroup – with her skimming off the top.

It is alleged that she was in charge of paying bribes to government officials in the 80s and 90s – which she also skimmed – to keep Bharat’s hands “clean” hence the trust.