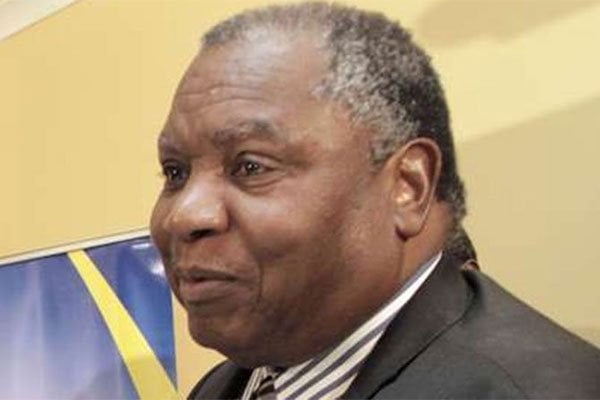 Reports received by the chief editor of this site indicate that Mombasa road-based Cigarette maker Mastermind Tobacco is hiding behind a ‘system hack’ so as not to honor its obligations to its staff.

Staff members especially sales representatives and drivers are owed 5 months’ salary. They are also on strike.

There was chaos Tuesday morning at the company’s premises.

In early February 2021, farmers from Meru County descended on Mastermind Tobacco demanding their dues be paid.

The tobacco farmers are said to have been accompanied by auctioneers who were ready to auction the firm’s assets to recover money to pay the farmers.

“Tobacco farmers who are owed millions have sent auctioneers at Mastermind Tobacco Kenya to sell company assets,” a source told cnyakundi.com in February

Since the death of the company’s founder Wilfred Murungi, Mastermind has faced insurmountable hardships.

In 2015, the Kenya Revenue Authority (KRA) slapped the firm with a Sh1.9 billion tax bill.

It took the help of opposition leader and former Prime Minister Raila Odinga to stop KRA from freezing the firm’s accounts.

The tussle with KRA never went away, and at the time of Murungi’s death, KRA were still on his neck. They had repeated the request for tax payment in 2018.

In 2018, Tobacco farmers in Kehancha, Kuria West sub-county took to the streets against Mastermind Tobacco accusing it of failing to pay their arrears.

The auctioning today was averted by some form of payment according to our source.
“Am told they were given a cheque. The farmers who came with auctioneers are from Meru tobacco growing regions. Western and Nyanza farmers are owed millions in unpaid deliveries but they are yet to go legal route”, the source stated.

Some of the firm’s woes also came from its main competitor, British American Tobacco (BAT) which bribed Kenyan authorities, KRA and some legislators to spy on and sabotage its operations.

Recently, however, United Kingdom’s Serious Fraud Office (SFO) said they lacked sufficient evidence during this probe. Yap, even ICC lacked evidence because Kenyan authorities refused to cooperate.
At the height of the above-mentioned problems, there were talks of a possible buyout by global cigarette giant Philip Morris International.

A section of Kenyans tie Mastermind’s woes to a system within the government that seeks to take over successful run locally founded businesses.

Though they averted February’s auction, the storm is just building up