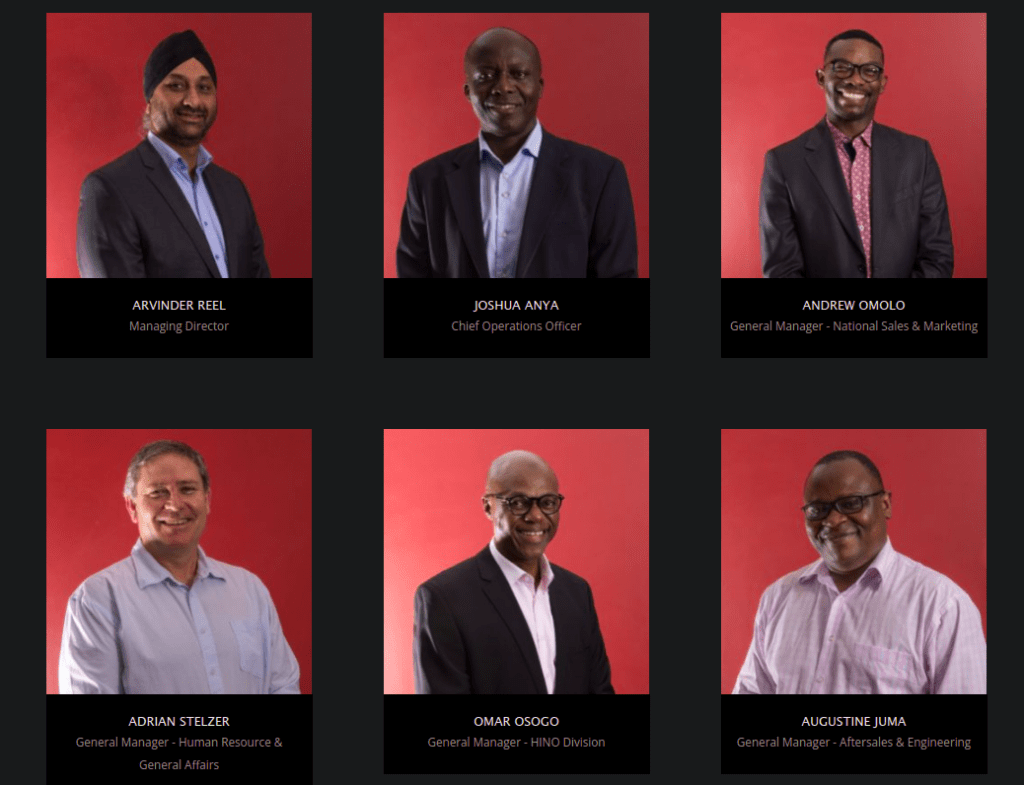 Earlier in April, this blog highlighted how the curvaceous and well-endowed junior employee was turning heads at the organization where she reportedly enjoys perpetual favours from the boss, to the great displeasure of her colleagues who feel less appreciated.

Sources reliably informed us that their purported affair is an open secret that runs as far back as 2020 when CFAO Group froze all new recruitments and, surprisingly, Ms Mwandoe not only retained her job but was confirmed as a permanent employee.

Ever since that day, she would be often seen dropping gifts at the Arvinder’s office with no shame.

“She is so special to Arvinder to the extent he behaves like a young boy whenever she is around,” one staffer noted.

Safe to say, Ms. Mwandoe fully enjoys the fruits of having one of the most powerful men in the corporate world on a chokehold.

For instance, despite not being part of the CFAO Motors marketing department, someone was instructed to include the junior finance officer as part of their team that went for the World Rally Championship (WRC) Safari Rally in Naivasha.

Over the last two days, her social media pages have been awash with photos from the ongoing event.

In one of her posts, she proudly shows off one of the limited edition “Sponsor VIP” tickets, which were exclusively allotted to various company executives as recognition for their role as sponsors.

But, of course, Arvinder’s favourite girl was among the lucky few that got her hands on the rare item.

The trip has apparently triggered a heavy uproar from CFAO’s increasingly demotivated workforce.

They feel that the incident only fuels the deeply entrenched toxic culture of rampant discrimination where, despite the frequent reshuffles to cast out rebels, a select group of favoured but poorly performing personnel always seems to be spared.

This lady is in the Finance Department of Toyota, not the Marketing team.

Talk of wasting company resources to please your mistress and cronies.

Josephine Mwandoe, plus the Indian family member of Arvinder.

This is that Arvinder Singh mistress,” the source writes. 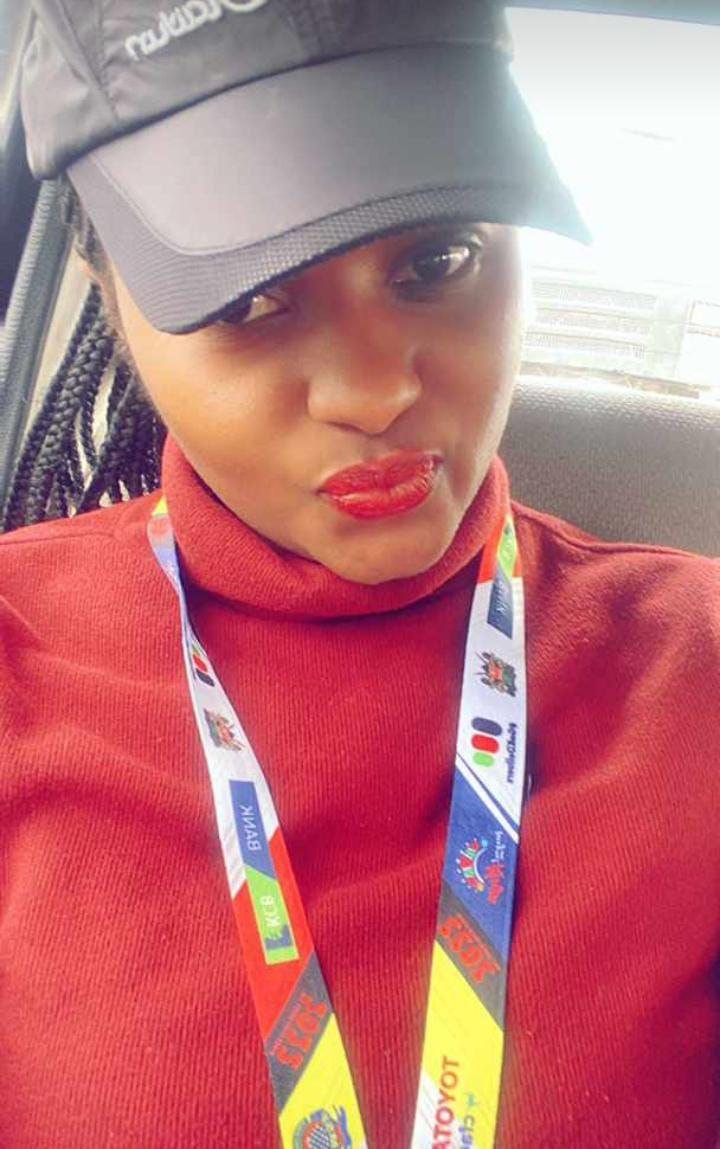 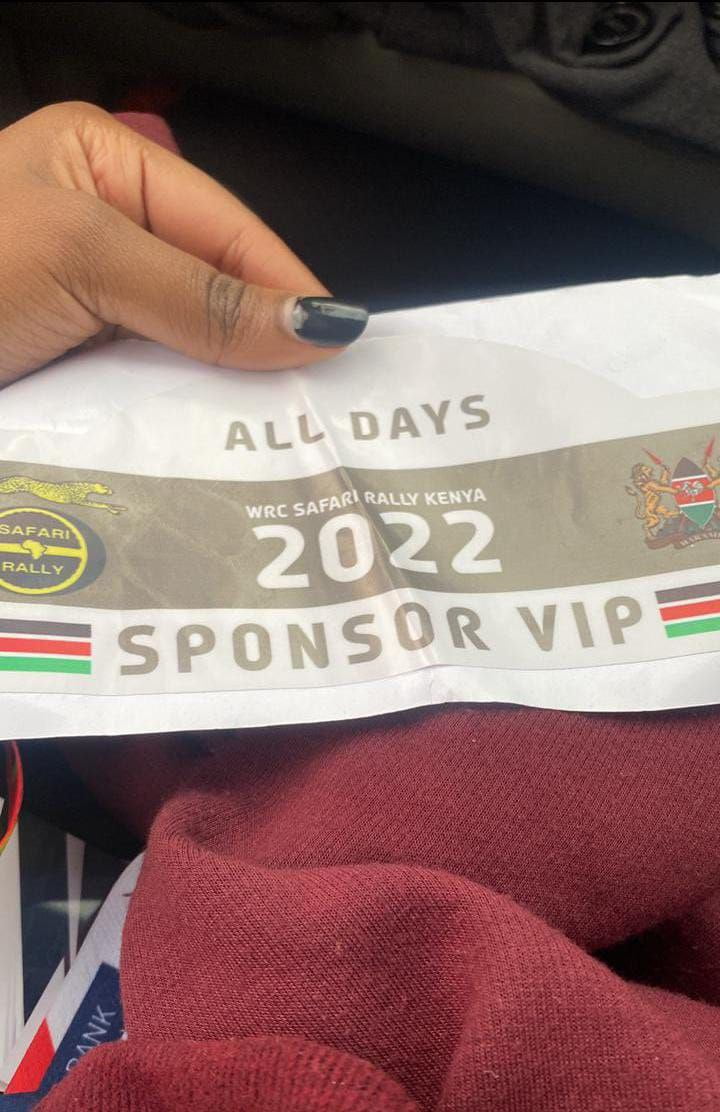 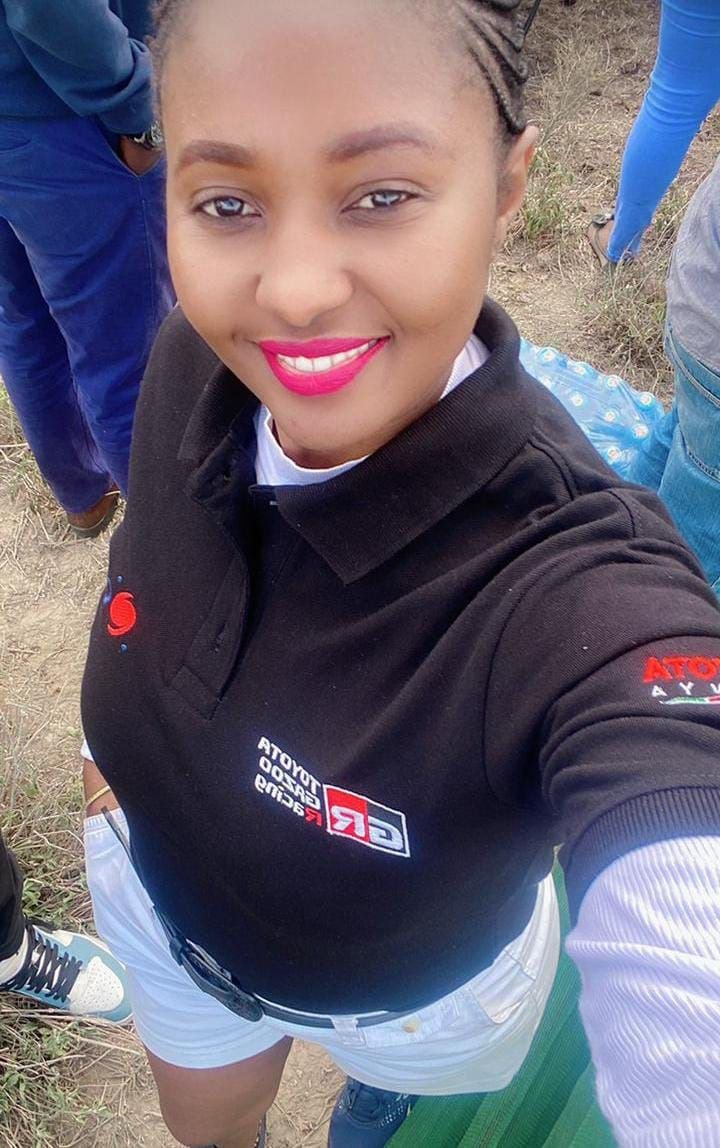 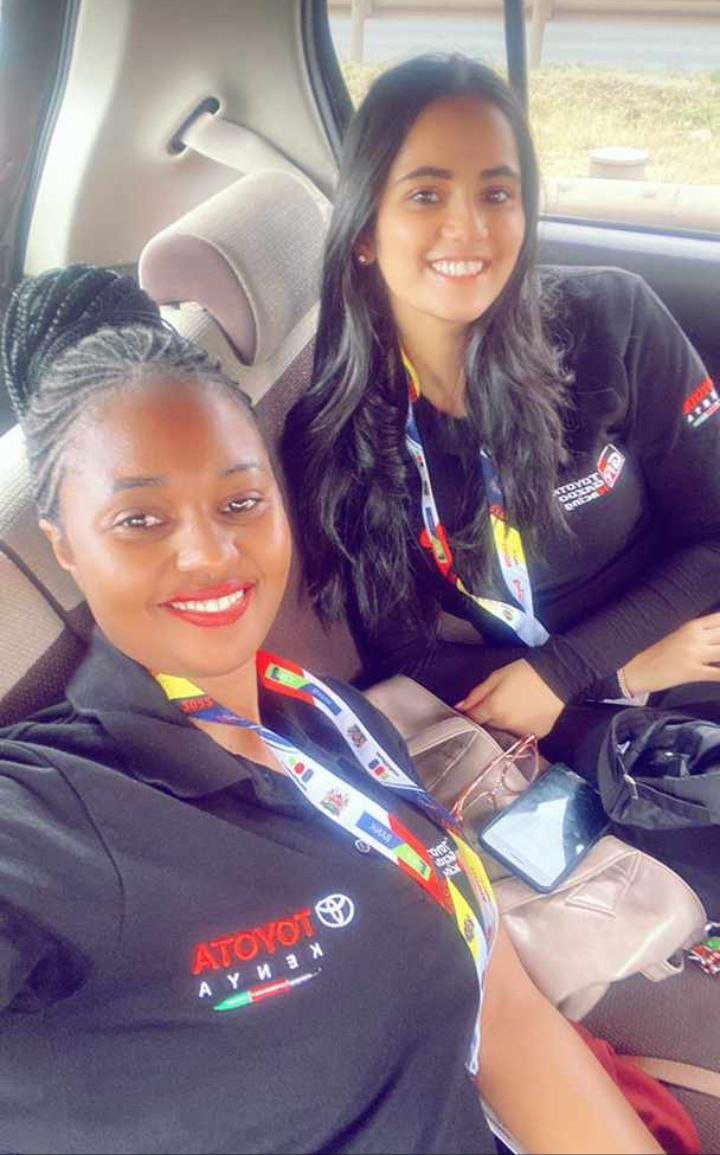 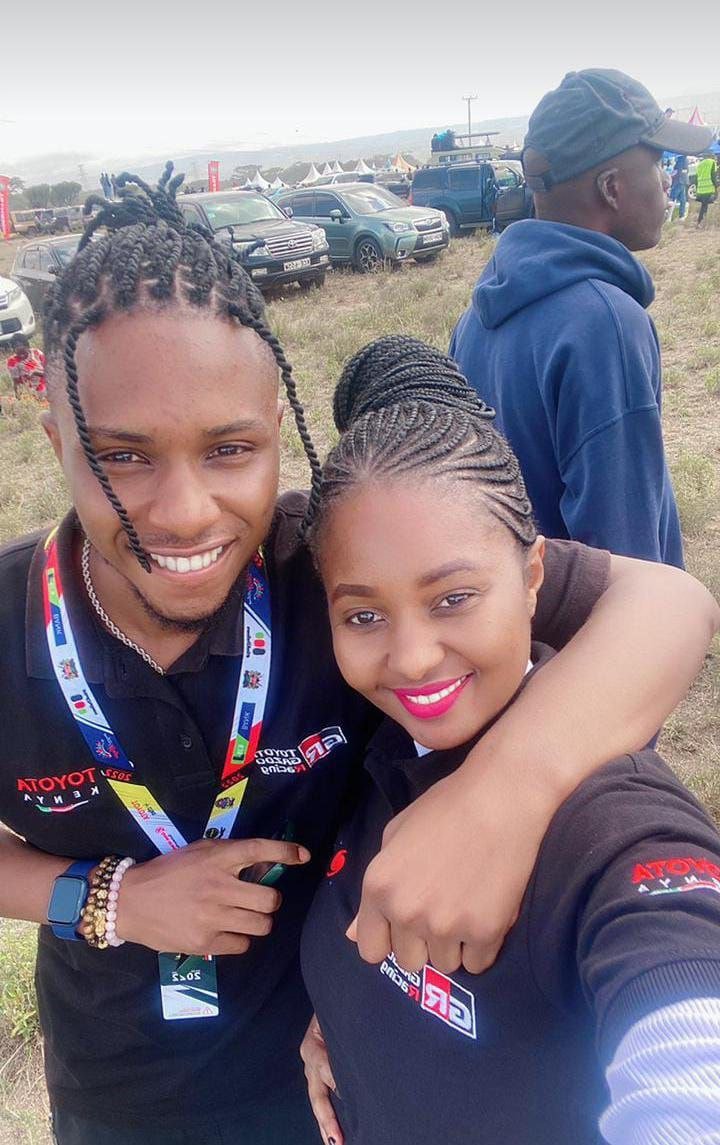 Interestingly, following our initial piece on Arvinder Singh and Josephine Mwandoe, the lady did not seem to care much about the story, and to some extent, appeared to enjoy being linked to the rumours.

When she finally broke her silence a few days later, she indirectly confirmed to be aware that her suspected affair with the CFAO boss was no longer a secret at the company.

From some of the WhatsApp Status screenshots, Ms Mwandoe hinted at how she was faced by “Character Development” on the day one of our articles uncovering the evils at the company went viral.

She also furiously sent out a cryptic message to her supposed “traitors” at the troubled vehicle distributor.

“Happy Judas week to all the traitors, backstabbers, betrayers, snitches, etc. It’s your week, enjoy,” read one of her posts.

In case you missed out on that, you can read that article and the rest of our CFAO Motors series, which can all be accessed through the links shared below.

Take a seat and grab some coffee, and delve into the hidden underworld of the once famously known “Toyota Kenya”.

It was our tireless coverage of the sad plight of employees at CFAO Motors Kenya that amplified their protest against oppression and prompted an internal investigation into allegations of mistreatment, mismanagement, embezzlement of funds as well as gross misconduct.

Guided by submissions anonymously presented by resentful employees, the inquiry into the organization’s internal operations seeks to extensively probe the allegations with the aim of taking appropriate legal action against all implicated parties.

As Arvinder Singh and his cronies panicked in their high-end offices, our reportage also caught the attention of the CFAO Group Executive Committee, which was also engaged by staff members through a letter dated April 13, 2022.

As the probe into CFAO Motors Kenya proceeds, we encourage more employees at the company to fearlessly come out and unearth deeper details of what is happening at their workplace.

This will help trigger action from relevant authorities who are rumoured to be already pocketed by the suspects.

Their mouths are too full to speak, but ours are not.

We shall be keenly following this developing story with a view to publishing subsequent updates on how things pan out at the company.