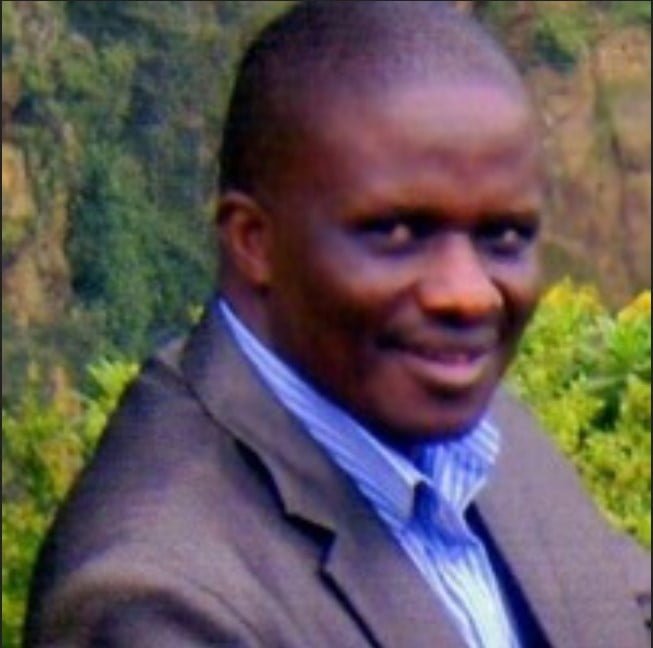 Popular wine and dine joint, The Bar Next Door (BND) situated along Othaya Road, in Kileleshwa, Nairobi, is the latest trending topic on social media.

This follows the emergence of scathing allegations that the so-called “neighbourhood friendly” bar has been serving counterfeit alcoholic beverages to its loyal patrons.

The disturbing report was raised by a disappointed customer who expressed his underwhelming experience at the contemporary uptown public house through a viral tweet published on Sunday, July 31, 2022.

The widely followed and respected Twitter personality known by his rather peculiar username “Bruce” or “Ngwata” claimed that BND sold him and his group of friends substandard drinks on Saturday night.

To confirm his suspicions, he decided to run a quick anti-counterfeit check on the products.

He was shocked to find out that all the Kenya Revenue Authority (KRA) and Kenya Bureau of Standards (KEBS) stickers were all fake.

Could tell from the first sip. Then verified the KRA and KEBS stickers. All fake.

Been doing only beers there. Then the one time we switch the first sip was bland for everyone,” he lamented in a series of tweets.

His remarks elicited mixed reactions from netizens who joined the conversation to share past similar experiences.

“I have said this a million times. I was sick for 3 days after drinking there. Never been since,” a lady with the username [@CiiruB] noted.

“Is there a club in Nairobi that sells genuine alcohol? Apart from beers, there is nothing genuine in Nairobi. Never tasted any real Gin, Whiskey, Vodka in a Nairobi club,” a Kenyan added.

Another replied; “Most clubs. I am still trying to understand the Gordons 1L drink that I took at The Tunnel.”

“1824 is the worst. Counterfeit liquor alongside michele damsels from Umoja and Rongai masquerading as hosts,” a city reveller pointed out.

“This? Together with the stories for card scanners on the TL a few weeks ago is how it starts. Though that said, Space sold Kariobangi light industries booze for years before it closed,” another joined in support.

Interestingly, when confronted to clear the air over the scandalous statements, the Bar Next Door’s social media admin gave a poorly thought out and insensitive rejoinder that focused on belittling the issue, rather than addressing the concerns raised.

This did not go down very well with a majority of netizens who remonstrated the connotation of BND’s reply.

“This actually sad. They’re admitting that they possess counterfeit alcohol which can kill and y’all laughing about it,” added [@thendungundegwa].

“You understand the magnitude of such allegations then you choose to share a blatant response. Goodness!” noted [@Kevlan_].

“Only reason people are laughing at this is because BND are “cool”. Ingekua an uncool bar, think peaces about PR zingejaza TL,” quoted [@inglorious_bat].

As of the publishing of this blog post, the management at BND was yet to issue any additional response to the circulating claims.