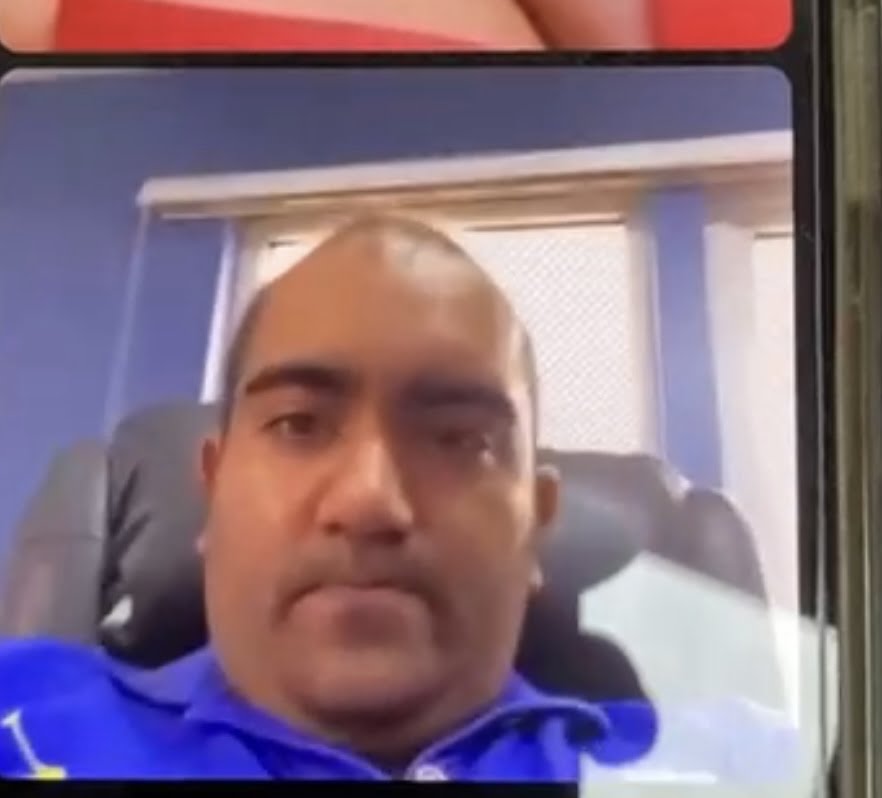 Punit Shah son of Kamal shah has been scammed Ksh. 3 Million by a slay queen who threatened to expose a sex tape and other videos linked to the ever-horny director.

After KCB bank refused to extend credit the two directors Sunil and Kamal shah decided to have the children as new directors.

The video below shows Punit shah son of Kamal shah having video sex with a girl that later blackmailed him to use company money and pay her off. The video was leaked on Instagram before being brought down by the alleged lady after being paid off. The lady is said to be having more such videos

This is not the first time the family is linked to scandals.