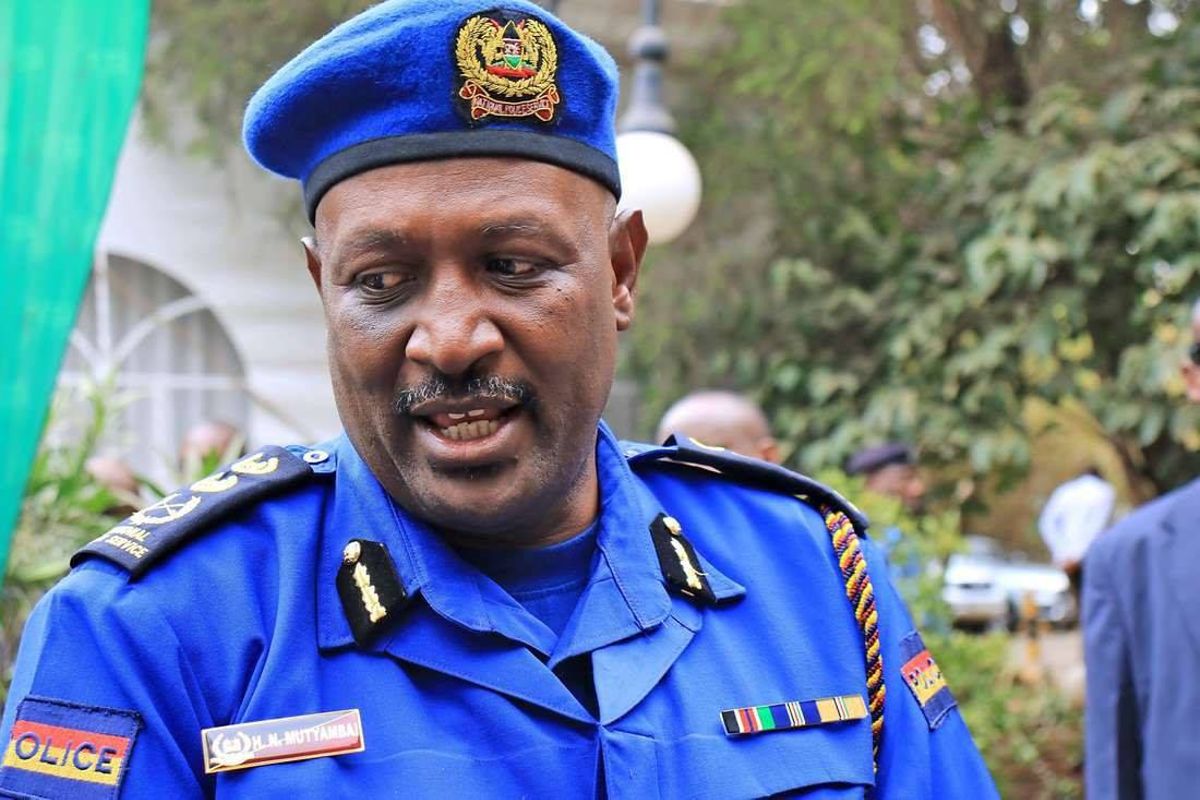 Over the past few weeks we have highlighted the cases of a few gold scammers on this platform.

The Directorate of Criminal Investigations (DCI) is looking for the following;  Rose Omamo Adhiambo and Dillon Kibet alongside others who scammed a person over 3 million US Dollars in fake gold scam.

“We appeal for information that may lead to the arrest of Rose Omamo Adhiambo and Dillon Kibet. The two alongside others who have already been arraigned are suspected to have defrauded their victim USD 3,000,000 in a fake gold scam.Warrants of arrest were issued by the Chief Magistrate’s Court at Milimani. Information that may lead to their arrest can be forwarded to us or to the Officer in Charge Serious Crime- DCI Hqs Block B, 2nd floor room 82′, the DCI wrote on social media

Here are their pictures: 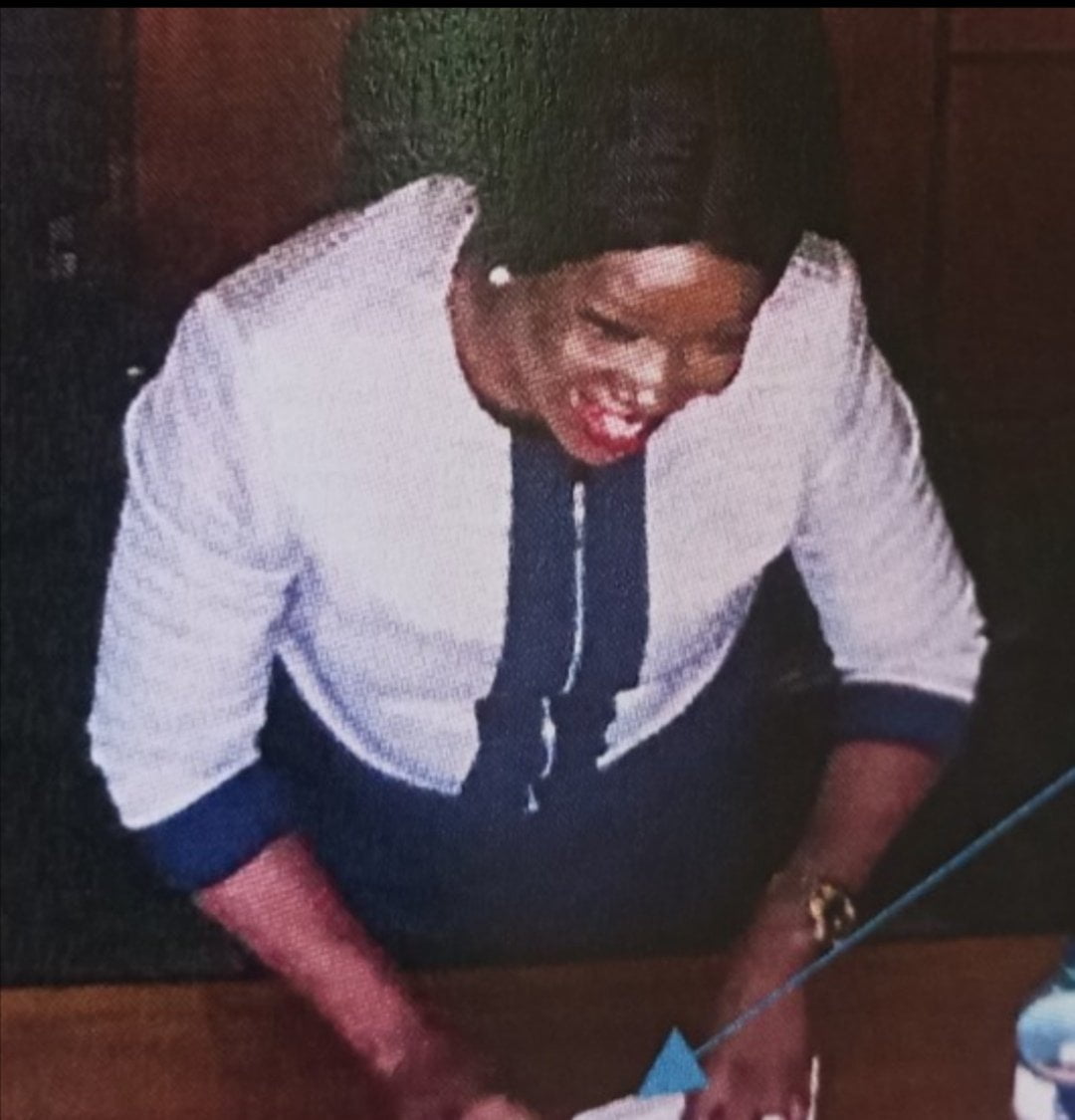 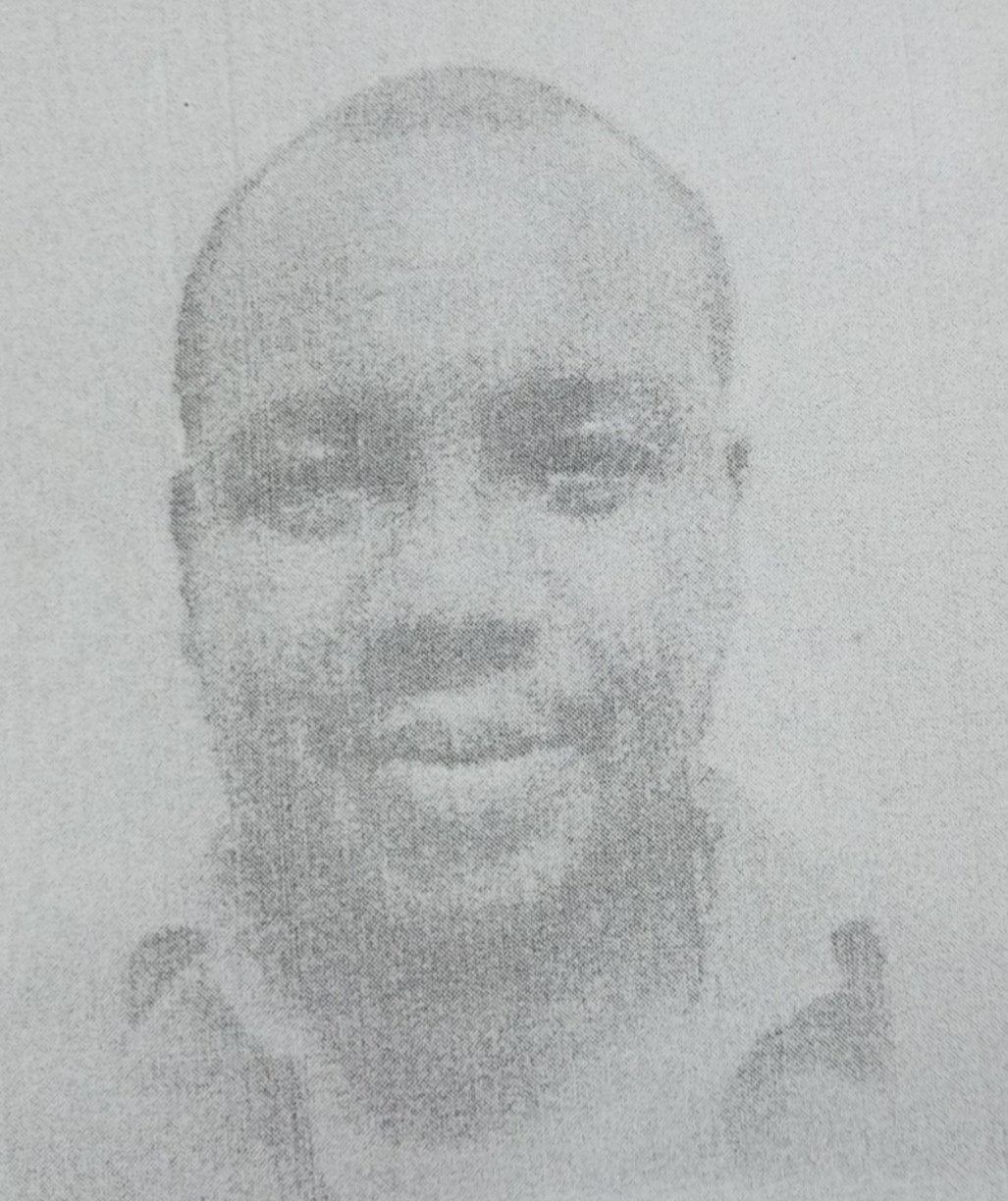 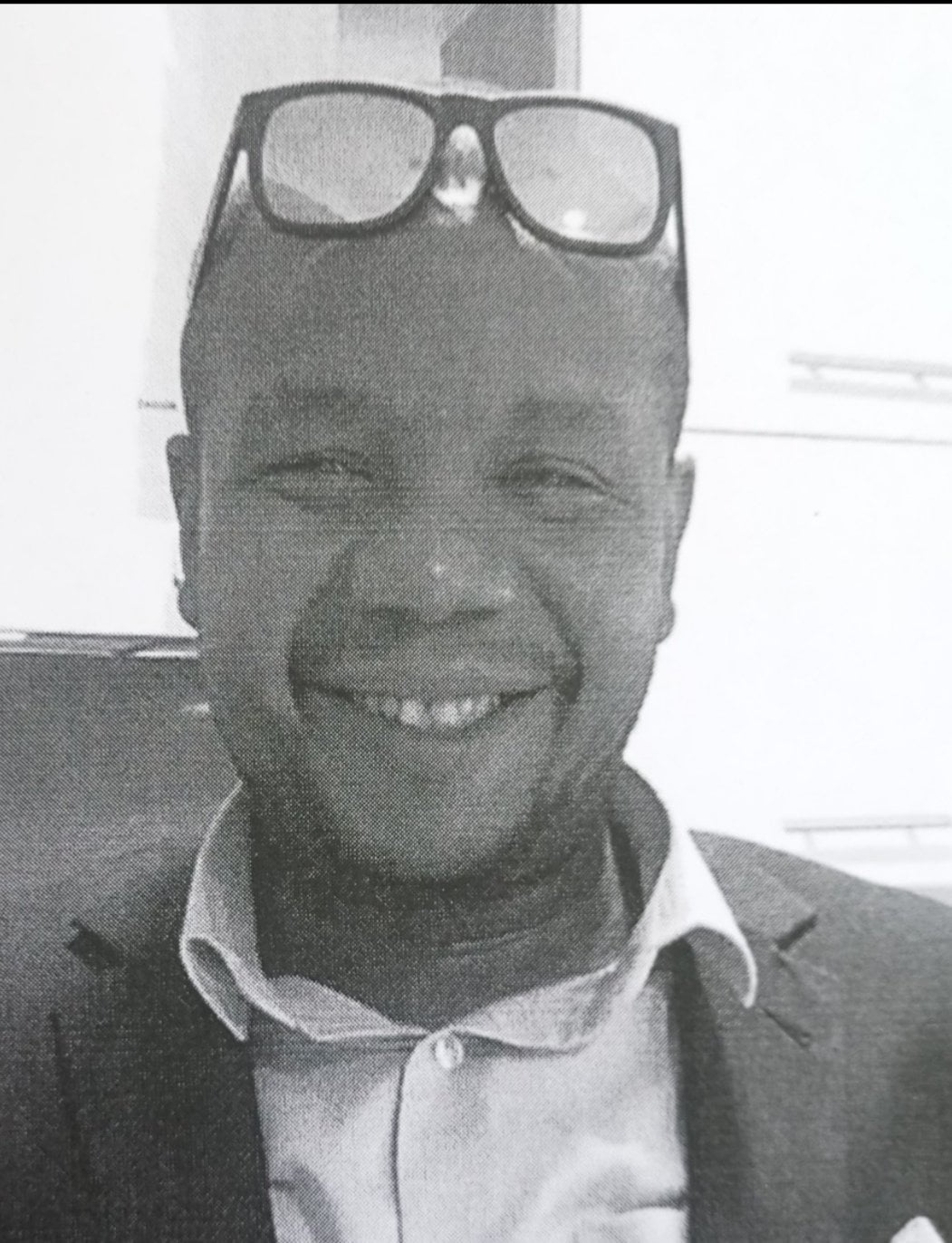 Jared Otieno is a known gold scammer who was arrested in 2019 for fake gold scam syndicate.

It was not his first time, in 2017, Jared Otieno had his first trouble with the authorities when he was accused of obtaining Ksh22 million from two foreign complainants. After that, several cases came up including a famous arrest this year that exposed his expensive lifestyle with little or no known income channel.

During his arrest in May 2019, detectives also seized two of his brand new vehicles–a Porsche and Bentley—that were parked at his newly acquired palatial home in Nairobi’s Karen.

That time, the DCI boss has vowed that he is determined to dismantle what he described as a “criminal enterprise which had ballooned to a parallel gangster economy.”

Several other suspects–including Zaheer Jhanda–whom police described as a person of interest in the investigation were being sought that time.

The case run cold and Mr Xaheer Jhanda was recently seen in the company of DP Ruto in Kisii.

This time, there was a very hot case involving the scamming of United Arab Emirates leader Sheikh Al Maktoum in the fake gold.

During the raid in another palatial house in Kileleshwa, police found gold boxes and 8 vehicles.

Several faceless lawyers have been implicated in aiding the scam.