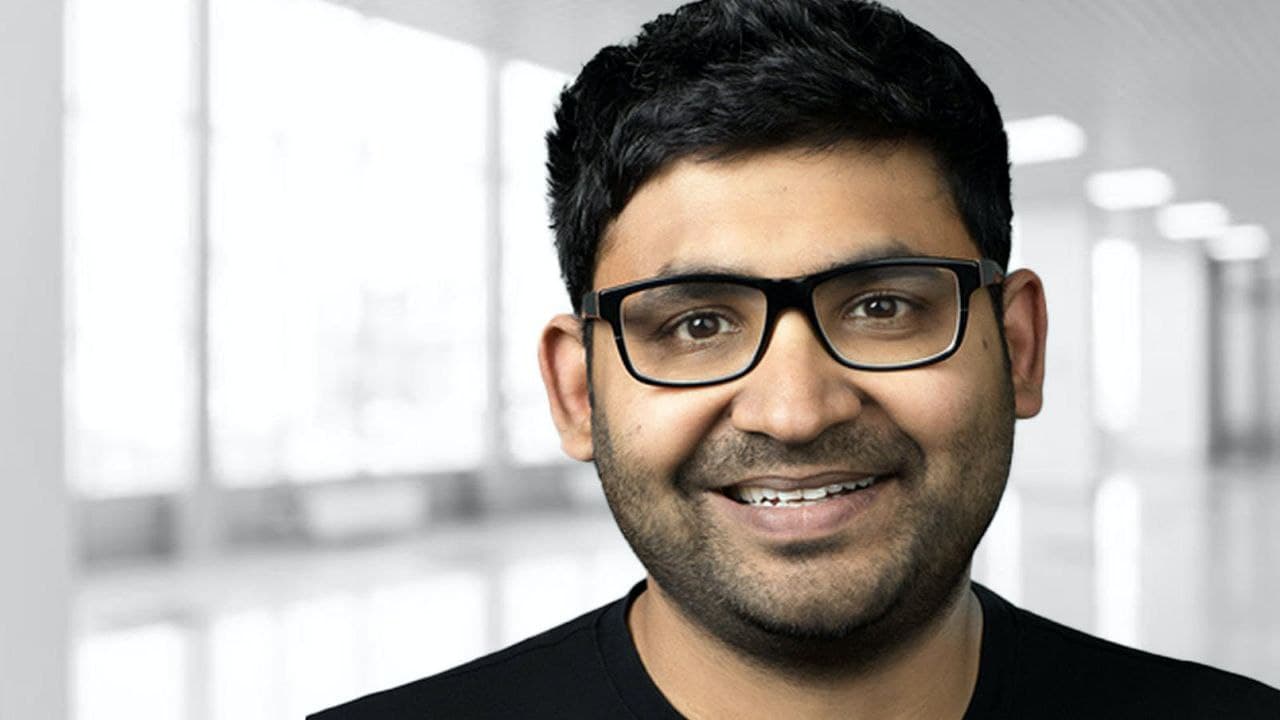 Ghislaine Maxwell is a British socialite, a personal assistant and confidant of the late (died by suicide in prison) Jeffrey Epstein.

Who is Jeffrey Epstein?

Mr Epstein was an American businessman who trafficked underage girls for sex to notable personalities worldwide.

Over the past 2 years, Twitter, Facebook and other social media platforms have been awash with talks of paedophilia, satanic rituals.

These are just claims and their proponents are very convincing in some quarters.

An explosive documentary in 2019, supposedly exposed the global elite paedophile ring and their codes of operation.

The documentary, Pizzagate (a name given to it by the US mainstream media), which was in a series form, that have now been banned from socials (read YouTube) fingered former US President Barack Obama, Donald Trump, and Bill Clinton, Harvey Weinstein (convicted for sex offences), Microsoft founder Bill Gates, former Barclay’s Bank CEO Jes Staley, among others as having used the services of Epstein to traffic in underage boys and girls allegedly for sexual abuse.

Let’s not mix Pizzagate with Epstein sex trafficking issues. President Obama was named in Hilary Clinton emails leak (Podesta email leaks), not Epstein, however, the issues are sex. Trafficking ‘stolen’ underage boys and girls for sex. Have you ever wondered where people who go missing forever go to?

It is in the light of these allegations and the rise of movements in the USA such as QANON and others, that are pushing for the punishment of these satanic global elites, that Twitter is acting the way it is doing.

Nothing is to be believed from the face value, do your own research.

Some journalists, investigators and those who were allegedly involved in the human trafficking ring have been found dead apparently by suicide.

Epstein was one such as those, found dead by suicide, in his prison cells, a few months after his arrest and incarceration by US authorities.

Recently, documents published by the New York Times denied that Jeffrey Epstein was suicidal. Though he was on suicide watch, he is reported to have told psychologists that he was ‘a jew and suicide was against his religion’. NY further states that he was “upset about wearing an orange jumpsuit and being treated like ‘a bad guy’ when he did not do anything wrong in the prison,” and reportedly enjoyed regaling inmates with tales of his high-flying social circles.

The billionaire pedophile Jeffrey Epstein was arrested in 2019 for allegedly sex trafficking dozens of minors in New York and Florida between 2002 and 2005. He was charged in a court in New York, sentenced and later died in prison allegedly by suicide.

Pundits argue, going by what Epstein knew, he was killed.

Their argument is catchy and very convincing in some quarters. 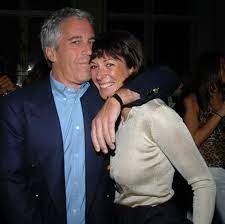 In the Pizzagate documentary, which rose due to the leaked Hillary Clinton emails (John Podesta emails), one thing was very curious. Why would the White House order Pizza worth over sixty thousand ($60,000) dollars?

According to the Federal Bureau of Investigation (FBI), as revealed by the exposé, Pizza is a codename for male underage boys.

The Epstein files also exposed Kenyan ranches, (those places that are hard to visit for the common mwananchi and law enforcement), most of them in Laikipia and Karen.

A Kenyan of European ancestry, conservationist Kuki Gallman was named in the Epstein child trafficking scandals.

Jack Dorsey, the Co-founder of Twitter resigned after being pushed out for a more feminist-scam leaning CEO.

The new policies being pushed by Parag Agrawal are done in haste as there’s a race against time.

READ: Have Kenyans already submitted to the pandemic tyranny?

The censorship that started two years after the ‘outsider’ Donald Trump took power in Washington, will culminate into a total ban of Twitter accounts and even if need be, a total worldwide internet shutdown.

Some time in 2010, President Barack Obama proposed an ‘internet kill-switch’; the ability to switch off the web in USA and potentially worldwide.

“We are at the verge of a great global awakening where most of the lies will be debunked, these are not normal times. Read things for yourself, stop waiting to be told’ – Writer

There’s a saying that goes, ‘there were no fact-checkers until the truth started coming out’.

Facebook has a lot of fact checkers who pull down pages and accounts, however, Twitter is ahead with its ruthless censorship tools such as DMCA and shadow banning.

Beginning today, we will not allow the sharing of private media, such as images or videos of private individuals without their consent. Publishing people's private info is also prohibited under the policy, as is threatening or incentivizing others to do so.https://t.co/7EXvXdwegG

The new Twitter policy being implemented and communicated by the Agrawal led company are meant to protect the illicit activities, that will be exposed further in the Maxwell trial, from fully coming out.

Curiously, Twitter in its new policy doesn’t define what a private picture that should not be shared is. The silicon valley firm has also banned what it christen as ‘mean memes’

This is an opinion piece.