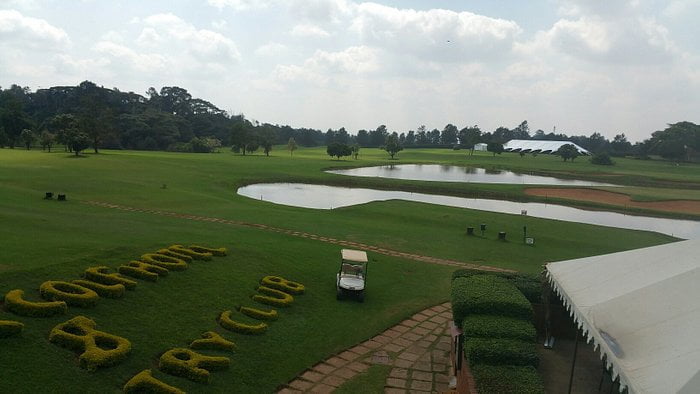 A section of former employees at the Windsor Golf Hotel and Country Club are still in search of justice three years after the unfair termination of their contracts on grounds of supposed redundancy.

Writing to this blog on Friday, 9 September 2022, one victim accused the establishment’s management of failing to honor outstanding final dues.

It is further alleged the company’s rogue officials have set up intentional delays in the process to buy time for unlawfully changing the agreed figures.

Please make it known to the public that WINDSOR GOLF HOTEL is exploiting its former employees by not paying their dues.

They are using all means to make sure they won’t pay what was tabulated.

Final dues and they keep delaying they have changed figures which they gave from their first letter after what they said is their audit,” the insider informed us on condition of anonymity.

In July this year, the Nairobi Golf Hotels (Kenya) Limited, which owns and operates the Windsor Golf Hotel and Country Club, was sued by 45 of its former employees over the Sh22 million dues.

From court, papers seen by cnyakundi.com, Windsor was accused of failing to adhere to the provisions of the Employment Act in the redundancy exercise, which amounted to unfair termination and, more importantly, for failing to take into account the factors enumerated therein.

Most of the employees served the hotel for over fifteen years until they were sacked in the wake of the Covid-19 pandemic.

Others have been forced to relocate upcountry as they are unable to sustain their livelihood in the city.