For Kenyans working for Asians, it is 1619 every day.

Indians, because of the lack of melanin on their skins, thought themselves to be white people, but the British showed them they are not, so, with this colonial hangover and depression, they take it out on Africans.

Over the past few years, this blog has consistently highlighted cases of extensive mistreatment and racial discrimination that are meted out upon Kenyans working in various Asian-owned firms and corporations within the country.

They force countless workers to endure slavery-era conditions just to take home peanuts in the name of wages.

You can find most of those articles under the #SlaveryInKenya series where companies like Blowplast, Safepak, Flower City, Orbit Chemicals, Vitafoam, Chandaria Industries, Kenindia among many others.

Today’s latest complaint is against Funscapes East Africa – an Indian-run enterprise that designs, sets up, and operates amusement parks and family entertainment centers in Nairobi city and its environs. 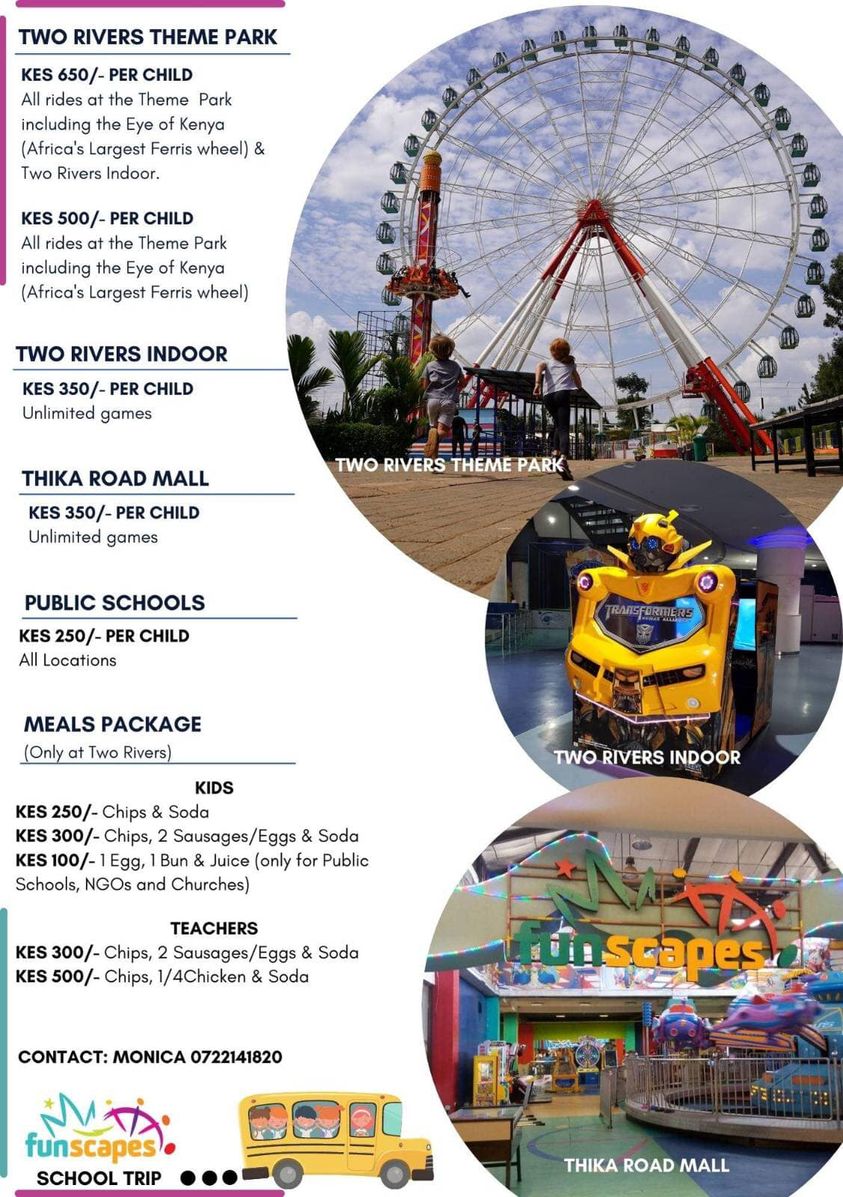 Writing to us on Monday, July 4, an insider confirmed that native Kenyan employees at the company are overworked, underpaid, and flagrantly mistreated.

The owners, Shradha Agrawal and Sanjay Chakraborty are notorious for harshly dismissing anyone who does not bow down to them.

Sanjay Chakraborty is the CEO of Funscapes Group.

The workers are underpaid and made to run all over the place like there is a fire breaking out.

They get addressed as if they are shit pellets by the Indian owners Shradha Agrawal & Sanjaay Chakraborty,” the source writes.