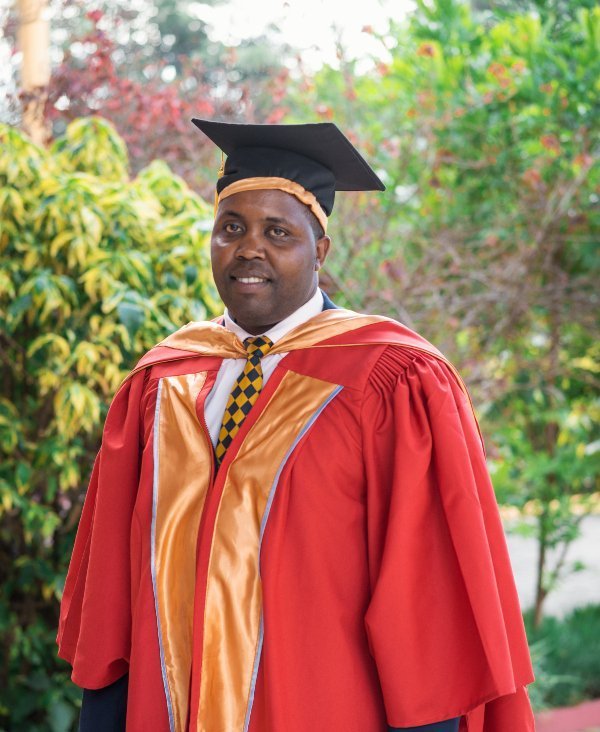 During exams, the final exams, both principal and his deputy bribe invigilators and end up literally writing exams for students. Students always know that they will be assisted in the final exams

I worked at Brookhurst International School from January 2018 and resigned in August the same year; barely 8 months. The school has excellent facilities from classrooms, dining and even the hostels.

The biggest issue is management.

The moment you get employed and the principal together with his deputy feel that you have more experience or education level higher than them, trouble sets in. It is true that teachers do not eat what students are eating; they’re given food that has been warmed from the fridge and not just yesterday’s food but a collection of several left over foods. After raising the issue with the director, she said that teachers should be grateful since the lunch we’re given is a privilege.

We were once served githeri on two consecutive lunches and when we refused to eat, the principal and his deputy began calling each one of us one by one questioning them on why we refused to eat;

‘Do you even take such good githeri in your house?’ The deputy principal a Ms. Cate was once quoted saying.

You could be eating minced beef then all of a sudden, beans, Minji and cabbage left overs appear on your plate.

On several occasions, students asked me why we are treated differently. I had no answer. The kind of disrespect students have for teachers starts right here. If a student takes chicken, chips and juice for lunch and you’re served after they’ve finished eating with Old ugali left-overs and cabbage, how will you teach this student?

Aside from food; taxes are deducted from the meager salaries paid, but they never issue payslip at all. The excuse has always been that they’re trying paying for a certain accountant who didn’t do his job well. International schools in Kenya pay starts at Kshs. 80,000 but at Brookhurst, the highest paid teacher can never reach that amount.

When it comes to learning and teaching, Mr. Mathenge has no clue how we teach in international schools. The local style of teaching, teaching early in the morning, late after school hours and even at night, students and teachers have to adhere to that yet they’re not paid for it.

During exams, the final exams, both principal and his deputy bribe invigilators and end up literally writing exams for students. Students always know that they will be assisted in the final exams.

There’s so much exams irregularities that go on there. Other teachers are forced to be inside the exams room during exams. If you ask teachers who resigned they can attest to that.

I think if students are interviewed too, they can really explain what teachers go through. I know three teachers who the moment they mentioned they were leaving, their houses were locked up and they never managed to pick anything from them.

Afterwards, you’re followed with letters from lawyers to go and clear with the school and warning that you left with school belongings.

Brookhurst is hell on earth.

I resigned after two of my colleagues were fired. I knew I couldn’t survive in such an environment.

I resigned with no other job at hand.

When I left, I discovered that 3 other colleagues of mine had done the same. Shortly afterwards, two more resigned and joined the government. That was in July and August 2018. We were all sent for letters from lawyers which I will attach here threatening us. Our salaries were withheld too yet our resignation was constitutional.

The school has chances of growing but teachers are never happy, never happy at all.

I would rather remain jobless than work at Brookhurst.

The government through the ministry o education should investigate the exam results of Brookhurst School in the past few years.

There are people willing to give information concerning the above.

It should not appear that only kids from poor backgrounds are the ones who are targeted when it comes to exam cheating.