The longest-serving Ugandan Ruler Yoweri Museveni has given a middle finger to Big Tech platforms and Silicon Valley apps.

“Uganda Communications Commission hereby directs you to immediately suspend any access and use, direct or otherwise, of all social media platforms and online messaging applications over your network until further notice,” said the letter from the commission’s executive director to internet providers. 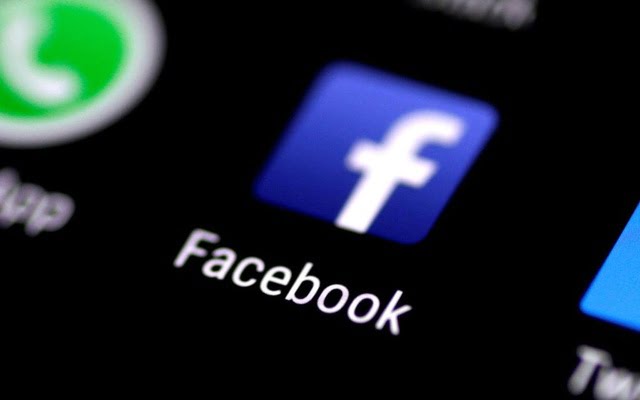 An aide to Minister of Information Judith Nabakooba said the government had made clear to executives at telecoms companies that the social media ban was in retaliation for Facebook blocking some pro-government accounts. 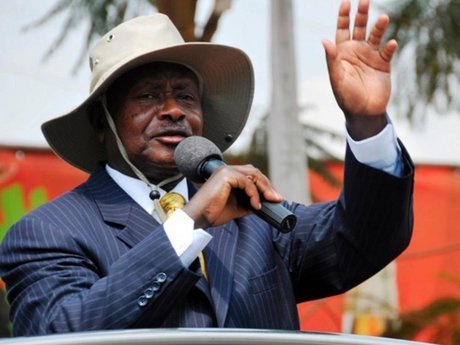 Just after silencing and de-platforming the World’s most powerful man President Donald Trump, big tech and silicon valley apps proved that they are too big to fall.

On Monday, Facebook permanently banned accounts liked to Museveni and Uganda’s ministry of information for using fake and duplicate accounts to post ahead of this week’s election.

“This month, we removed a network of accounts and pages in Uganda that engaged in CIB (Coordinated Inauthentic Behaviour) to target public debate ahead of the election. They used fake and duplicate accounts to manage pages, comment on other people’s content, impersonate users, re-share posts in groups to make them appear more popular than they were,” Facebook’s head of communication for sub-Saharan Africa, Kezia Anim-Addo, said in an email.

“Shame on the foreign forces that think they can aid and plant a puppet leadership on Uganda by disabling online accounts of (ruling party) NRM supporters. You won’t take away President Kaguta Museveni” Wanyama posted on Twitter.

Museveni’s online account is still active but many government officials and members of the ruling party have seen their pages taken down.

Big techs like @Twitter & @Facebook are being used by opponents of @NRMOnline to stifle pro-NRM voices in Uganda. They should "unfreeze" accounts they froze yesterday & today. We pray @UCC_Official is watching & can act to ensure a fair digital playfield.#StopTechcolonisation

But, in a twist of events, Yoweri Museveni has been using UCC to silence and muzzle out opposition-most affected is Bobi Wine.

Gen. Museveni needs to tell the world what he intends to do in this election that he should arrest my entire campaign team, my assistants & supporters. Last night, the military yet again arrested so many friends and comrades; two days to the election! Others living as fugitives!

Bobi Wine had also been banned from holding political rallies. Bobi’s rallies were filled with blood after Museveni’s uniformed forced were dispatched to slaughter fellow countrypeople.

All this has not happened to Museveni’s camp which enjoyed presidential escorts throughout the campaign period.

Earlier today, Bobi Wine announced through Twitter that the government had forced his private security firm to withdraw their contract just a day to the elections.

So, the private security company that has been guarding my home for the last 12 years has been ordered to withdraw security at my house. Their supervisors showed up unannounced at midnight, disarmed my guard and said they had instructions to immediately withdraw my security.

Do you think Museveni is right by blocking Big Tech and Silicon Valley apps that pretend to be independent yet they are directly involved in foreign elections vide voter manipulation?