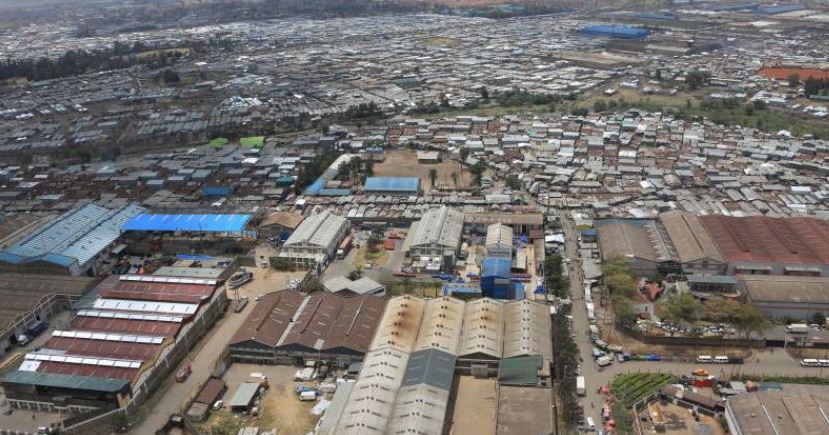 According to a police report, about 12 people armed with pistols and pangas were executing the theft before the moments before the officers arrived.

It is believed that an alarm had been raised prior to the robbery which alerted the police who were on patrol.

Officers from Makadara Police Station responded to a call from the Warehouse controller and found the thieves had broken into Sihra Coffee Machinery Service and Gensham Wood Enterprises godowns and were loading goods into a waiting lorry, a Mitsubishi canter registration number KAS 340M.

Police said they shot dead eight men at the scene while four others managed to escape on foot.

The team that responded said they were attacked first prompting them to fire back.

Senior officers later visited the scene after learning of the number of people killed.

According to witnesses, all were young men in their late 20s.

Nairobi police boss Rashid Yakub said they are investigating the incident and trying to get those who escaped for questioning.

Police say they also recovered two homemade pistols and machetes from the men in the incident.

The lorry and the exhibits were towed to Industrial Area Police Station while the bodies were moved to City Mortuary.

This latest incident sparks memories of a similar altercation at Industrial Area in 2016 where police shot dead eight suspected robbers and recovered five homemade guns and eight rounds of ammunition.

In this article:Industrial Area, Nairobi