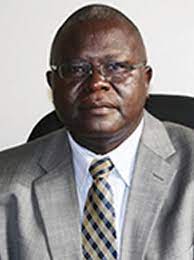 A court in Kisumu this week nullified the appointment of Prof Francis Ang’awa Okere as the Deputy Vice-Chancellor (DVC) in charge of Administration and Finance at the Jaramogi Oginga Odinga University of Science and Technology.

In his ruling on Wednesday, 26th January 2022, Judge Stephen Radido invalidated the former Dean’s ascension to the vacant position on the grounds of a bungled recruitment process that saw tribalism take centre stage.

From court documents seen by cnyakundi.com, a declaration was made that based on the results of the interviews conducted by the Public Service Commission (PSC) in conjunction with the university’s senate in February 2021, Prof Ang’awa Okere’s name ought not to have been selected for the role.

On the contrary, the magistrate noted that from the list of three contestants forwarded to Education Cabinet Secretary (CS) George Magoha, the position rightfully belonged to frontrunner Prof Aggrey Daniel Maina Thuo who was unconstitutionally bungled out.

During the interviews, Prof Thuo scored the highest with 74 points, followed by Prof Peter A. Otiende Wasamba who was ranked second with 73 points with Prof Francis Ang’awa Okere trailing the two with 72 points. 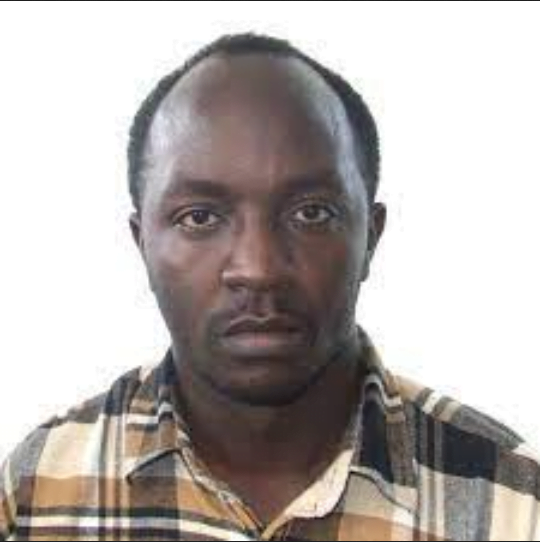 In the court’s view, minutes from a meeting held on 26th March 2021 to discuss the performance of the candidates as forwarded by PSC confirmed that all members of the university council collectively settled on upholding the result of the interview and recommend Maina Thuo’s five-year appointment.

“In its meeting of 26 March 2021, the Council considered the Report/letter from the Commission and resolved to uphold the result of the interview as relayed by the PSC to the Chairman of Council and thus recommend to the Cabinet Secretary (CS), Ministry of Education the appointment of Prof Aggrey Daniel Maina Thuo to the position of Deputy Vice-Chancellor (Planning, ‘Administration and Finance) for a period of five years,” he ruled.

Judge Radido further noted that with this firm resolution by the Council in consideration, any further consultations with the Education Cabinet Secretary should have been limited to the appointment of the above-mentioned party.

“In the Court’s view, therefore and following upon the resolution from the Council, any consultations with the Cabinet Secretary were to revolve around the appointment of the 1st Interested Party (Prof Maina Thuo) and not the other 2 candidates. The Council had made a firm resolution,” he directed.

Additionally, in regard to the decision to substitute Prof Maina Thuo with Prof Francis Ang’awa Okere, the Council as well the Cabinet Secretary failed to provide any evidence that any formal consultations were held, as is required by law.

In conclusion, the court felt that the decision to pick the preferred candidate from the list of three ultimately fell on the Council and thus they were compelled by law to meet again before an approval to change or substitute their preferred nominee.

Prior to the progression of the case, reports had emerged in April 2021 that the chairman of the Council was summoned to the Ministry of Education and was asked to reconvene the Council so that they could recommend Prof Okere instead

The University is led by Prof. Stephen Agong as the Vice-Chancellor while the Chancellor is Bidco Group of Companies owner Vimal Shah.

Below is the full ruling as acquired from the Kisumu Labour courts.