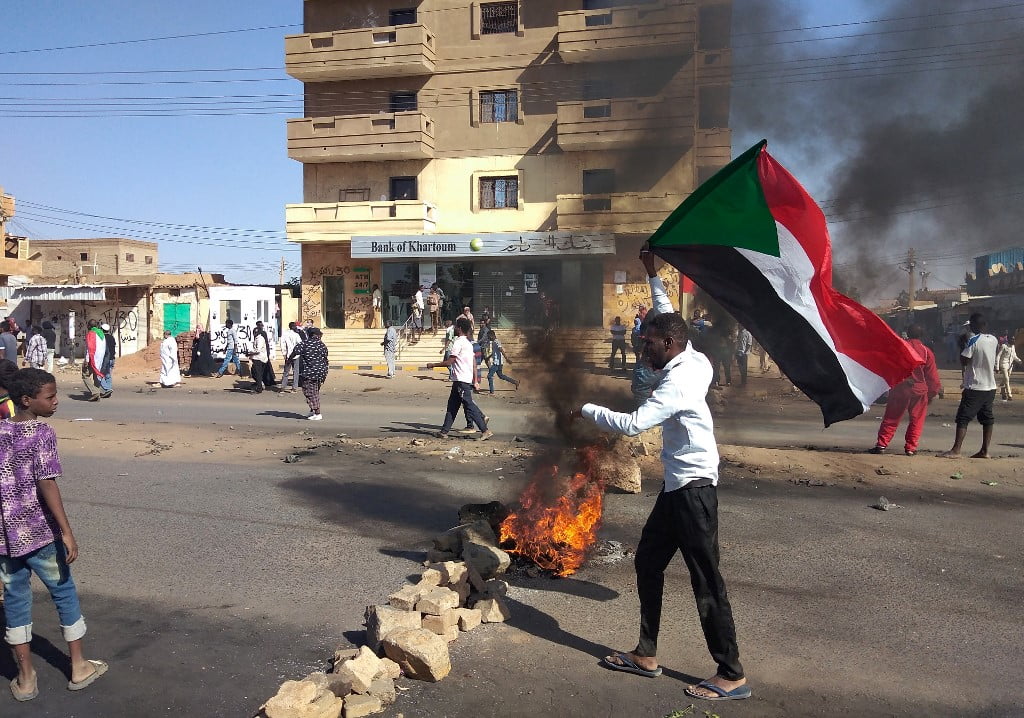 Sudan’s military has cut off the internet ahead of Thursday’s nationwide protests to press for civilian rule.

According to a report by internet monitoring organisation Netblocks, internet access was disrupted across the country at 08:00 local time (09:00 Kenyan time) which came as an enormous blow to protesters who have been using social media platforms to organise.

Major bridges linking the capital, Khartoum, to the twin cities of Omdurman and Bahri were closed down by security forces ahead of the march.

A Sudanese doctors’ union says that 103 people have been killed so far as a result of the crackdown against the pro-democracy demonstrations.

Today marks the third anniversary of huge protests during the 2019 uprising that overthrew long-time autocratic ruler Omar al-Bashir and led to a power-sharing arrangement between civilian groups and the military.

Last October, military leaders toppled the transitional government in a coup, triggering mass rallies that have called on the military to quit politics and continued for over eight months.

After the military takeover, there were extended internet blackouts in an apparent effort to hamper the revolt movement.

Staff at Sudan’s two private sector telecoms companies, speaking to the members of the international press, confirmed that authorities ordered them to shut down the internet once again today.

THIS IS A DEVELOPING NEWS STORY: We’ll give updates on the situation as we learn more.