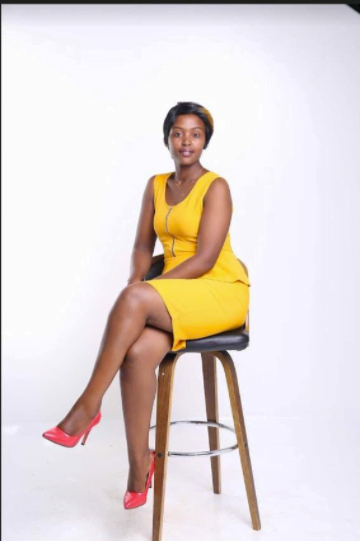 CAPTION: Eddah Wambui, the bootylicious clande of John Ngumi. We want to encourage such young beautiful girls to get decent husbands, clandeism has no future in Kenya.

As you know, clandeism in Kenya is a scourge which has been perpetuated by misguided media charlatans like Maina Kageni.

For instance, Nyeri Senator Mutahi Kagwe has drafted a bill criminalizing sharing of nudes via WhatsApp. But shouldn’t this piece of shit be concentrating on legislation meant to better our lives, like the on-going doctor’s strike?

The truth is that Mutahi Kagwe is a man who loves clande’s. Infact there was this one time he was caught red-handed by his wife, with another woman on their matrimonial bed. Kagwe’s wife (Michuki’s daughter) was scheduled to fly out of the country but missed her flight, only to come home and find the husband in the throes of love-making.

Mutahi Kagwe because of his love for side-chics, has foreseen a crisis, that one day he may be a victim, like the way his colleague Nairobi Senator Mike Sonko leaked nudes after having sexual intercourse with Rachel Shebesh.

l mean, what business does a whole Senator have with nudes?

We ask him to withdraw that bill or we will hashtag the story of how he was busted by his wife having sex with another woman on their matrimonial bed.

Moving on, John Ngumi has deployed the services of his clande, to launch a vicious campaign against this website. Eddah Wambui, a former student leader at the Catholic University of East Africa (CUEA) and a Jubilee mole, has been on a rant since we started hashtagging against John Ngumi. 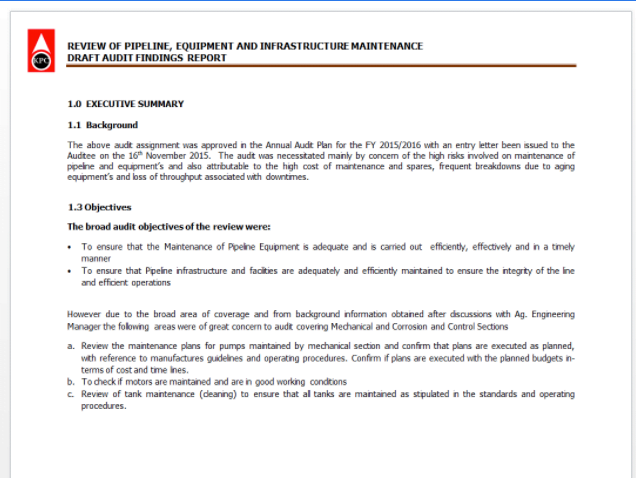 CAPTION: Is Nyakundi really allergic to facts, yet I attach documents and audit reports with every article?

Now you understand why we have outmaneuvered Jubilee’s propaganda machinery, due to the lightweights they’ve deployed to counter anti-Government sentiment.

For instance within less than an hour of Dennis Itumbi and Oliver Mathenge posting the “new” or rather refurbished trains meant for the SGR, Kenyans had already scoured online for photos of the older version of the same train, merged it on photoshop, and shared it widely, watering down any supposed euphoria Uhuru was trying to create. We have studied all the weaknesses in your communication teams, who relied on generic strategies to help Uhuru win the 2013 elections. Now, the game don changed.

John Ngumi who has been in direct communication with us, resorted to pay Dennis Itumbi Kshs. 1 million to “counter” reports against him, yet all he needed to do was to contact us.

But when you or your agents go quiet, switch off your phones, I mean, isn’t that our signal to proceed with publishing?

To everyone, be wary of a new and emerging cartel who have been ripping big from misadvising you. These include lawyers, competing bloggers and brokers who purport to mediate or provide counter-hashtags. Walter Mongare aka Nyambane has been going to Corporates asking for money using Nyakundi’s name for instance. Mongare should be arrested for obtaining money through false pretence.

Recently we ran an article that erroneously mentioned Bernard Kioko of Bernsoft Interactive. He wrote us a clarification, which we promptly corrected. It’s sometimes that simple. No need to contact journalists, or lawyers, or competing bloggers. It’s an expensive route which yields nothing.

Everyone has a right of reply on this website.

For instance, why does Bob Collymore have to pay his expensive lawyer Nani millions and millions of shillings in monthly retainers just on matters he could have clarified? These lawyers are just ripping you off. But since you have money to waste, shine!