When Instagram repeatedly shut down OnlyFans model Kitty Lixo’s account for ‘suspicious activity,’ she devised an unorthodox solution for getting it back: having sex with Instagram staffers who could pull some strings

“How are Instagram employees in bed? I’d say they’re above average,” Kitty Lixo, an adult content creator and co-host of the Girls Gone Wireless podcast, tells me by phone earlier today.

Just 24 hours ago, a clip of Lixo on the podcast No Jumper went viral, in which she explained how she’s repeatedly gotten her Instagram account retrieved after it was shut down by the platform. It’s a problem that sex workers often deal with, regardless of the nature of what they post and say on the app, due to Instagram’s broad definitions of “sexual solicitation.” But Lixo, determined to keep the account she’s built, has repeatedly employed a rather resourceful method of recovery: sleeping with Instagram employees.

How to get your Instagram back if it gets deleted https://t.co/V88Byyoodf pic.twitter.com/2XM2nB0h24

“When [I got shut out of my account] the first time, I submitted a request for support and waited two weeks,” she explains. “I didn’t hear anything back. I’m assuming they get thousands of those requests a day.” Coincidentally, however, she just so happened to be hooking up with a guy who worked for Instagram. When she told him about it, he said, “Oh, that’s fine. I can just put in a friends-and-family request for you from within the system.” With his help, she was able to get someone to review her case and eventually reinstate her account. As it turns out, her account had been flagged for sexual solicitation, which she suspects is because she previously had her OnlyFans account linked in a LinkTree in her bio.

“I’ve worked hard over the past couple of years to build up a following,” she continues. “I have almost 200,000 followers now, and it’s important because I feel like it gives you a level of credibility as far as being a creator goes.” While she doesn’t link out to her OnlyFans on her Instagram, she still finds it essential for promoting her work, her podcast and connecting with fellow creators. 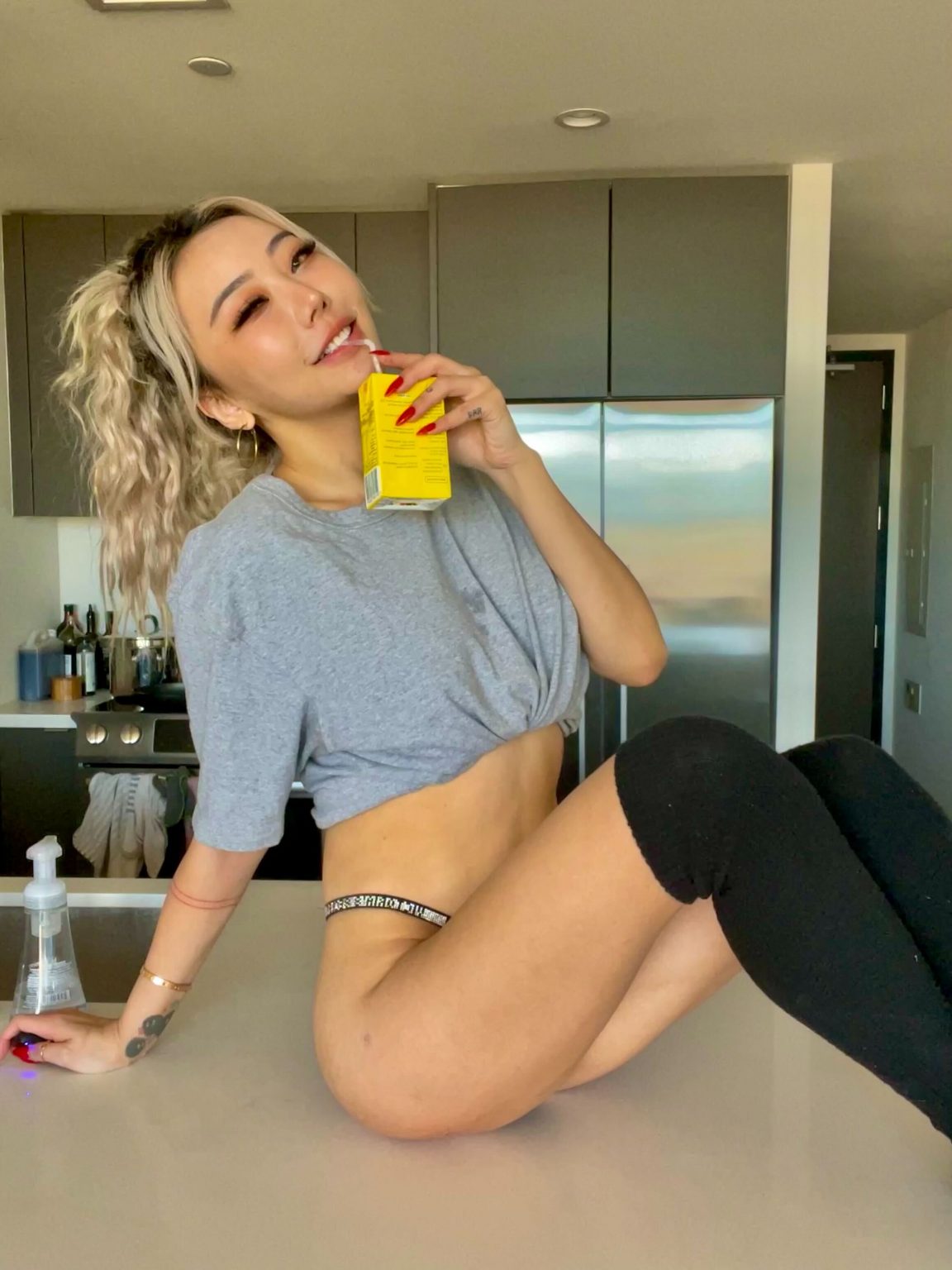 Unfortunately, though, that wasn’t the only time she lost her account. In fact, it happened three more times — but by the time these shutdowns occurred, she was no longer seeing this particular employee. So, she got clever. “I knew that Facebook/Meta had a campus in Los Angeles, so I looked for people on LinkedIn who were in the L.A. area,” she says. “I’d find them on Instagram, and then I’d look at who they were following.”

To her delight, she discovered that some of them were already following her or her podcast. “I’d just reach out to them [using either her podcast account or backup Instagram] and be like, ‘Hey, like, what’s up? We should hang out. What do you like about my podcast?” she says. She’d then meet up with them in person, and surprisingly, end up bonding with them. Though it was part of her plan to get her account back, she says the connections were genuine. “They’re really cool,” she says of the Instagram employees she met up with. “I probably would have had sex with them anyways.” She’s since hooked up with four people from Instagram who work in a variety of different departments.

While she didn’t initially tell them this was her plan, she says these employees are all fine with it now. “I actually had dinner with a guy yesterday. He was like, ‘I feel so used, but I’m not mad about it.’ I was never like, ‘One fuck equals one submission,’” she says, referring to Instagram’s employee system for submitting requests for account reviewal. “It was more like fucking and building a relationship with them and then asking them to do this for me. It’s nothing to them. All they have to do is submit a report.” 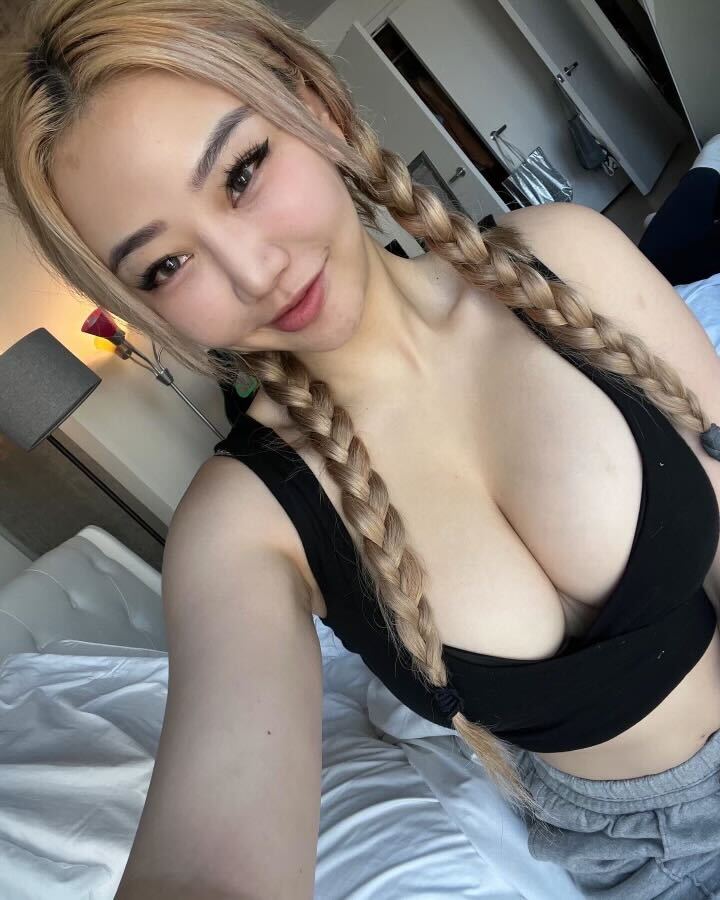 Overall, Lixo says it’s been a fun process for her to build relationships with these Instagram employees. “I personally like the shy, nerdy types of guys,” she explains. “And I’m not saying all Instagram employees are nerds, but they’re more on the introverted side. They’re great, and they’re really good in bed. They’re also really cool about having casual relationships.”

Although hooking up with Instagram employees has been a solid method for getting her Instagram back, she’s not saying everyone should pursue the same path. “I think what creators can draw from this is not to just fuck your way into it, but to understand how a process works and try to engineer your way around the rules,” she says. “So now that girls know how the review process works, maybe just make friends with guys from Instagram.”

Either way, she doesn’t regret a thing. When I ask if she’d go this route again if she ever loses her account in the future, she responds without hesitation: “One-hundred percent.” 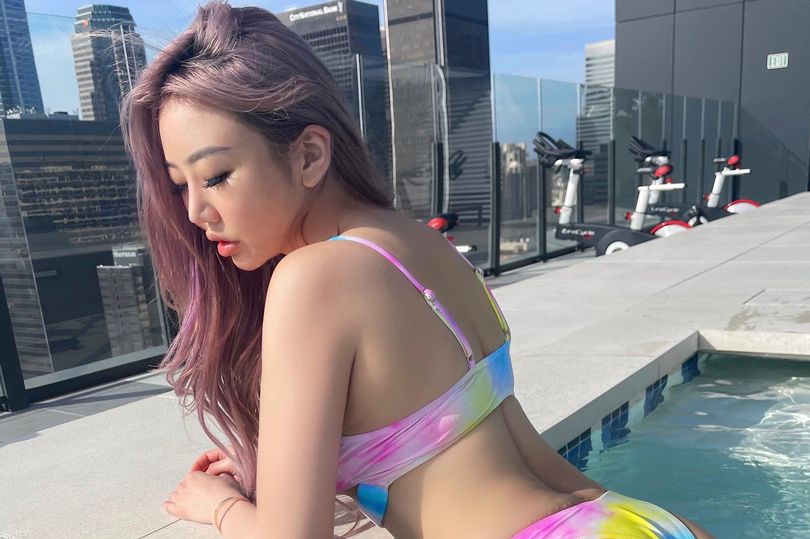 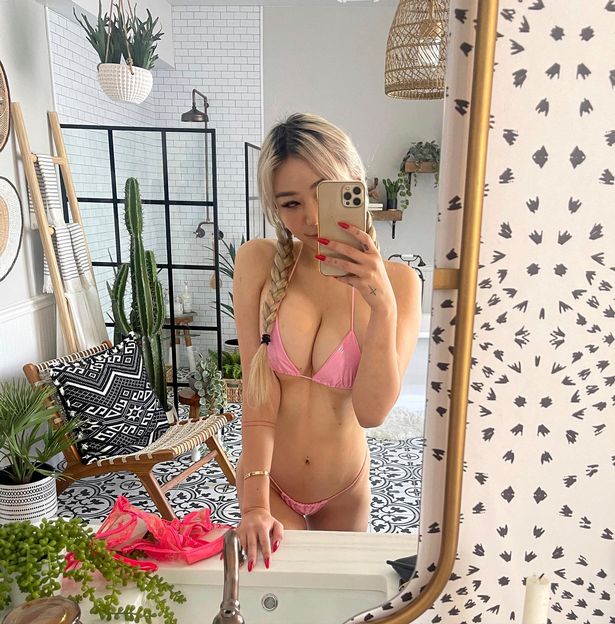 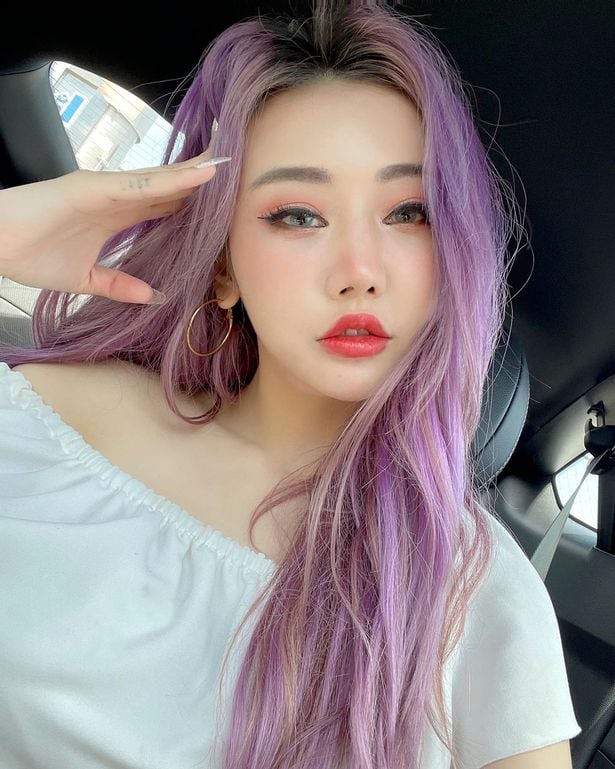 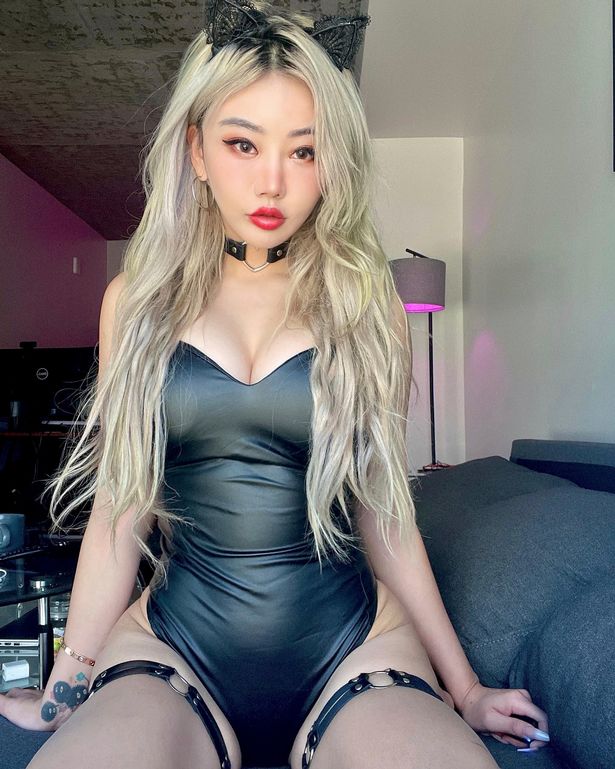