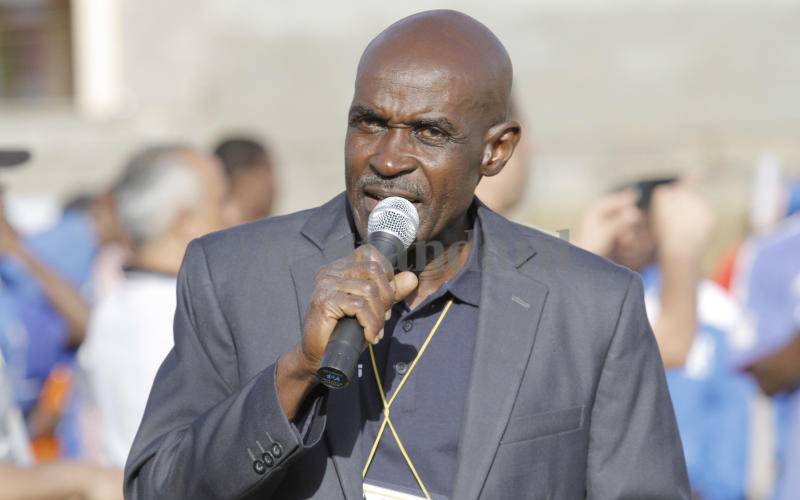 About three days ago, this blog published a lengthy piece on endemic corruption at Kenya Hockey Union.

The story specifically highlighted how nepotism took center stage when a member of the senior coaching faculty was wrongfully dropped from the traveling delegation set to accompany the National Women’s Hockey team for the 2022 Commonwealth Games to be hosted in Birmingham from July 28 to August 8.

In her place, they fixed an outsider who was not even part of the gruesome journey as the team beat all the odds to win Bronze at the Africa Cup of Nations Tournament in Accra, Ghana, earlier this year.

When the team was being named a week ago, they refused to offer journalists a full list of the traveling contingent, yet this information should always be given out. 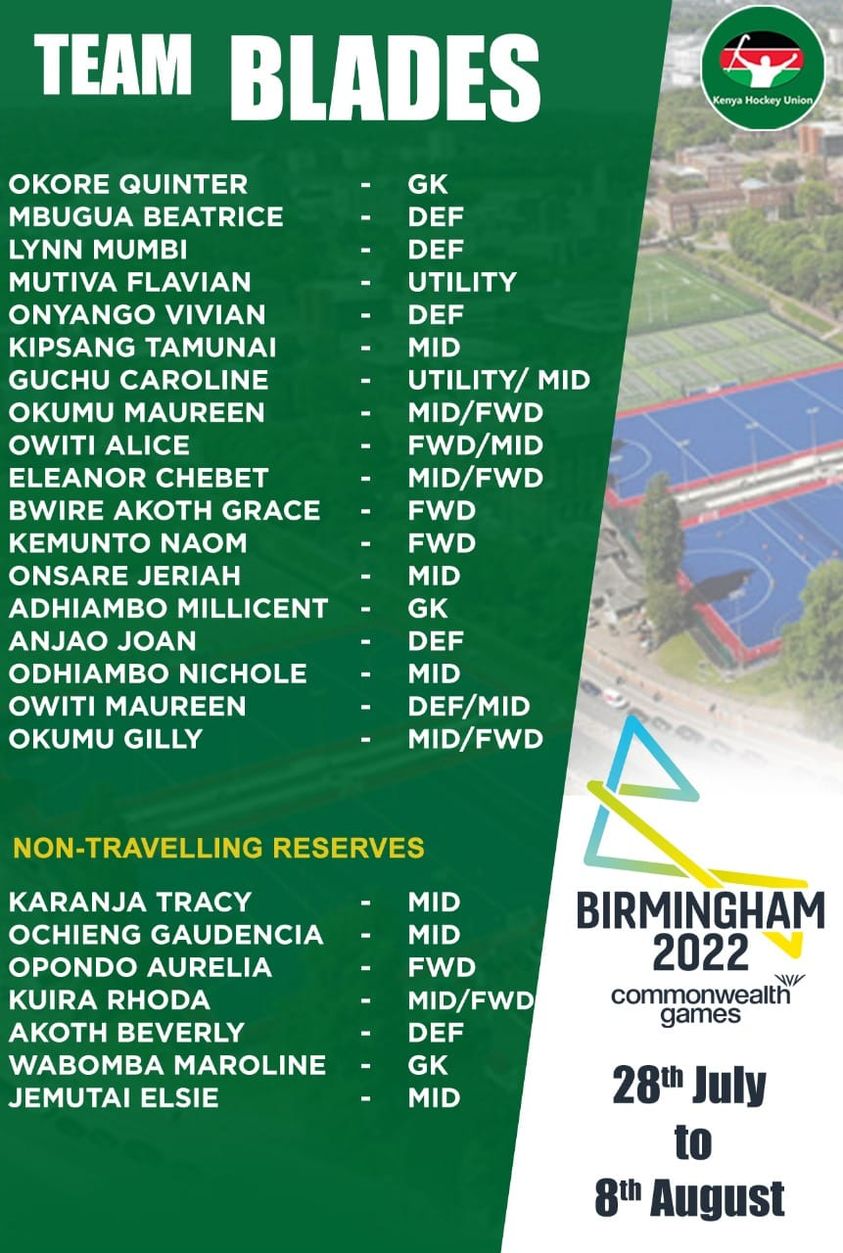 The President of KHU, Col (RTD) Nashon Randiek named an 18-member squad for the Kenya National ladies hockey team to the event with 7 member training partners who will also serve as non-traveling reserves.

Later on, intelligence reports emerged that the NOCK-Olympics Kenya allocated five slots to the national team for the technical staff.

As a result, they left out some key members of the coaching staff in order to accommodate extra officials.

We are reliably informed that one major casualty of the grave injustice was Kenya Hockey Women’s assistant coach Barbara “Barbz” Simiyu. 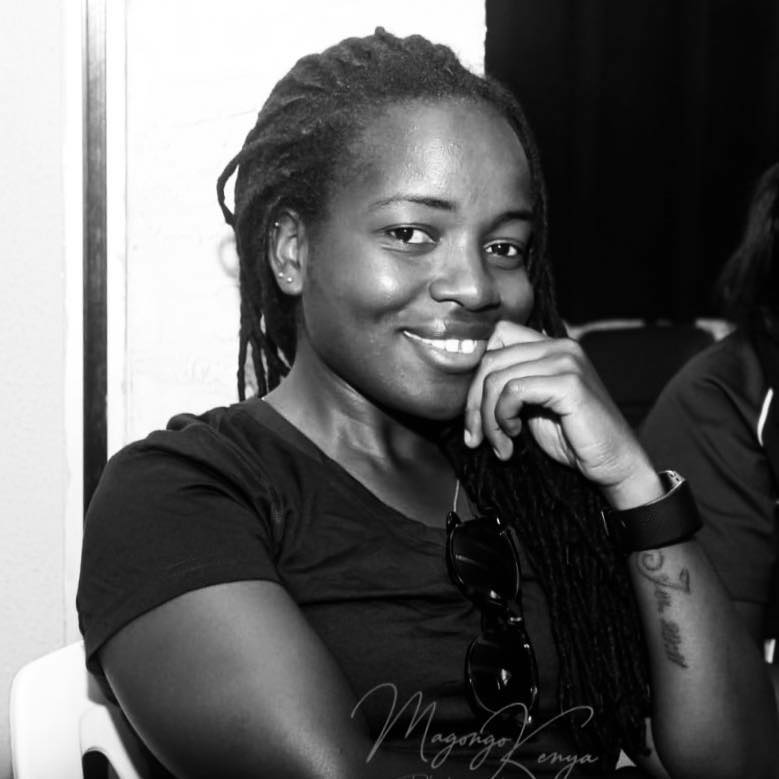 PHOTO CAPTION: Barbara “Barbz” Simiyu – An accomplished sportswoman turned educator and mentor who has played an integral role in the National Women’s Hockey team for the last 3 years. She is also a student at the University of London, United Kingdom.

Ms. Simiyu is a former professional hockey player who is highly respected as a committed member of the sport’s development in Kenya.

But unfortunately, that was not enough to secure her spot on the trip.

She was replaced by one Michael Malungu, who, unlike her, managed to influence greedy KHU officials.

Thank you for sharing the story of corruption at the Kenya Hockey Union.

Can you imagine the assistant coach has was dropped and replaced by a person who was not initially on the team?

The name of the coach who has dropped is Barbara Simiyu, a player who has been committed to the sport.

This is such an injustice.

Is there a way you can share this information with the CS Sports?

Or publish this on various platforms?

KHU officials need to be stopped,” the source writes.

This strongly begs the question; what will they be doing in Birmingham at the expense of a key member of the team?

Ms. Simiyu has been with the team since her appointment in 2019 before the East Africa Hockey 5s that ran from 16th-17th February 2019 and has since then built the team to be competitive as we recently witnessed in the 2022 Africa Cup of Nations when Kenya came third behind South Africa and Ghana to qualify for the Commonwealth Games.

Note that one of their matches wasn’t played and had they played Ghana in the pools, we could have easily walked into the finals.

The whole KHU system lacks transparency, and that’s something all stakeholders of the game should stand up to and condemn.

We can’t be doing things that will affect our team’s performance and expect to compete against top teams.

This mess should be sorted!