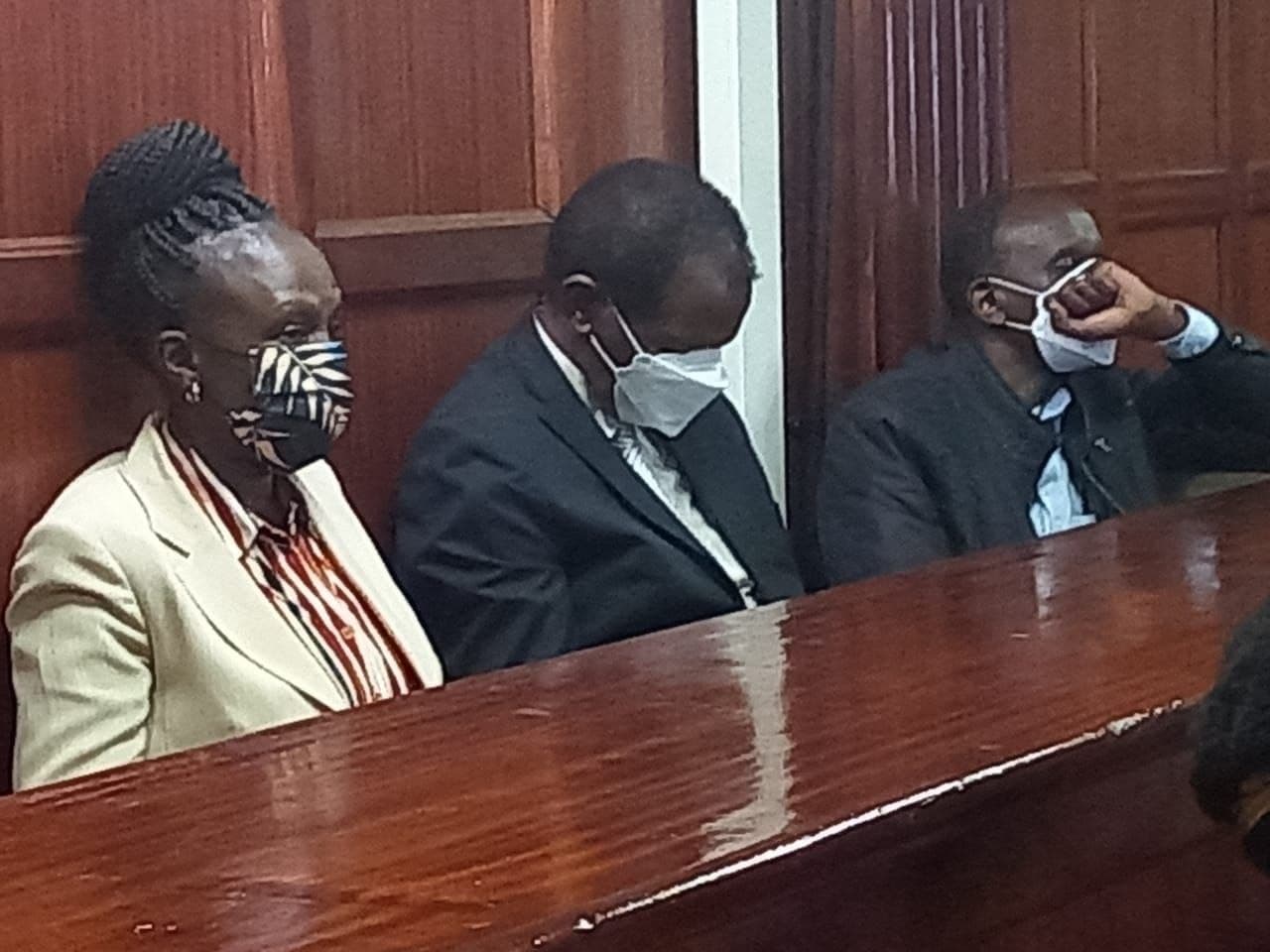 CAPTION: Lavender Waindi, Wilson Karaba and Stanley Kebathi when they appeared before court on Wednesday

A legal officer from Multichoice Ltd and two engineers have today been charged with conspiracy to defraud Cementers Ltd.

Waindi pleaded not guilty to the four counts of the conspiracy allegedly committed alongside Eugene Muchemi who was not in court.

According to the charge sheet, on February 2017, at an unknown location in Kenya, Muchemi made a false document named structural integrity investigative report for Multichoice Kenya on plot LR No 3734/421 on a proposed office block.

In the same month 2017, Muchemi is alleged to have knowingly and fraudulently uttered that the said document was valid and genuine structural integrity investigative report.

It is further alleged that, on the 6th of April 2017, at an unknown location in Kenya, Lavender Lucky incited Eugene Muchemi to extract part of the structural integrity investigative report of the said land parcel for Multichoice Kenya dated February 2017 that was to be presented to cementers limited.

The charges further states that, on various dates between 1st February 2017 and 30th April 2017 at an unknown location in Kenya, Eugene Muchemi, Wilson Munyu, Stanley Kibathi and Lavender Lucky, being the directors of Interconsult Engineers Limited, Connapex Structural and Civil Engineering, SK Archplans and head of legal at MIH East Africa respectively jointly conspired together to defraud Multichoice Kenya Limited by intentionally altering the structural integrity investigative report for the proposed office block to favour the structural Engineer against cementers limited and to demand compensation from them. 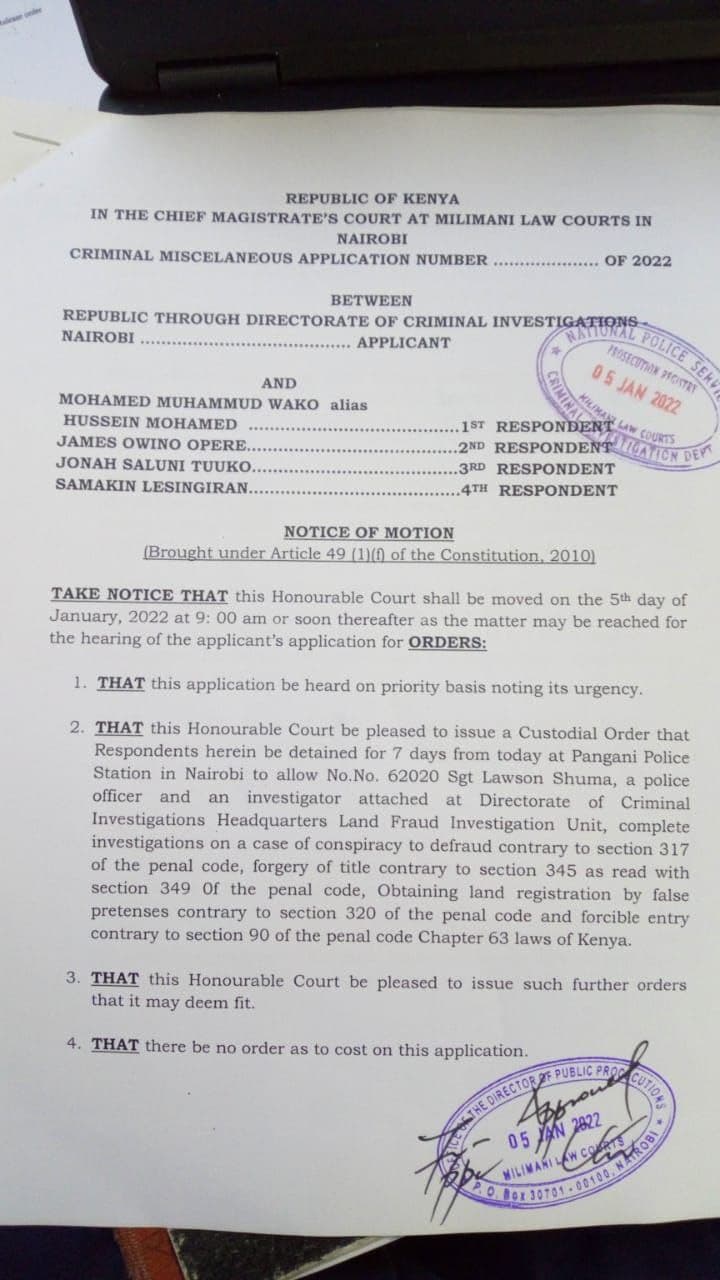 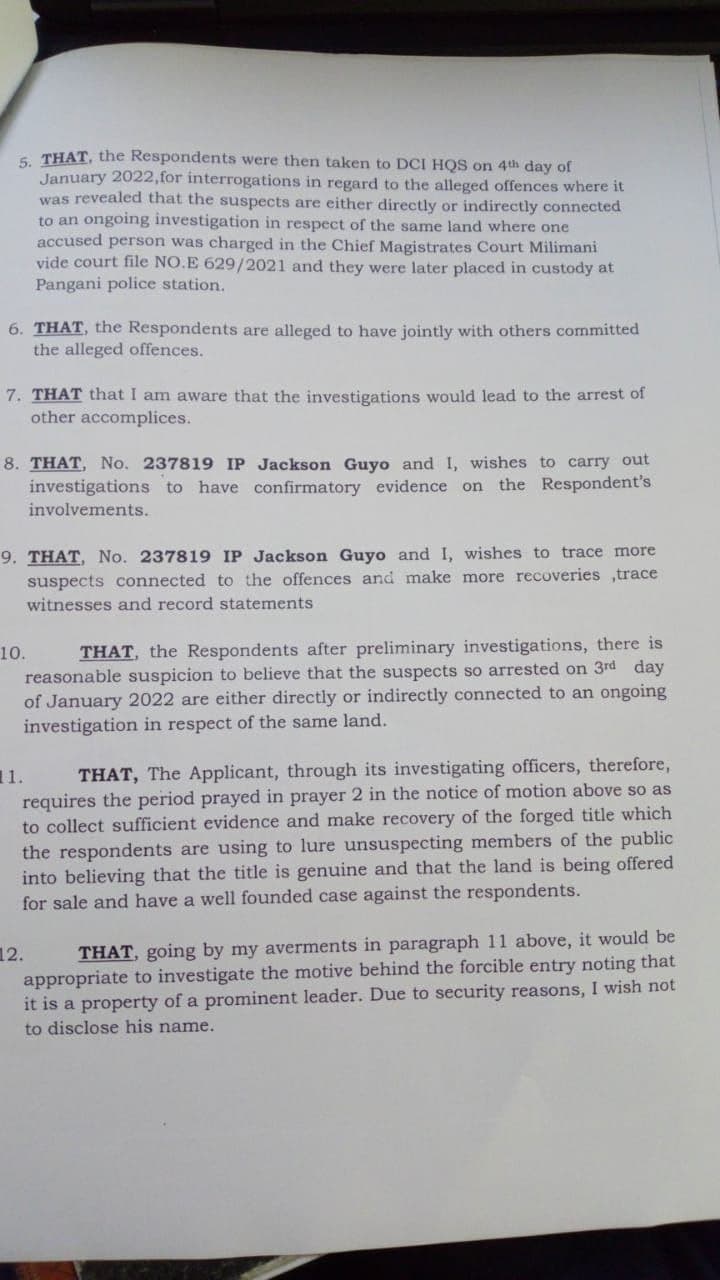 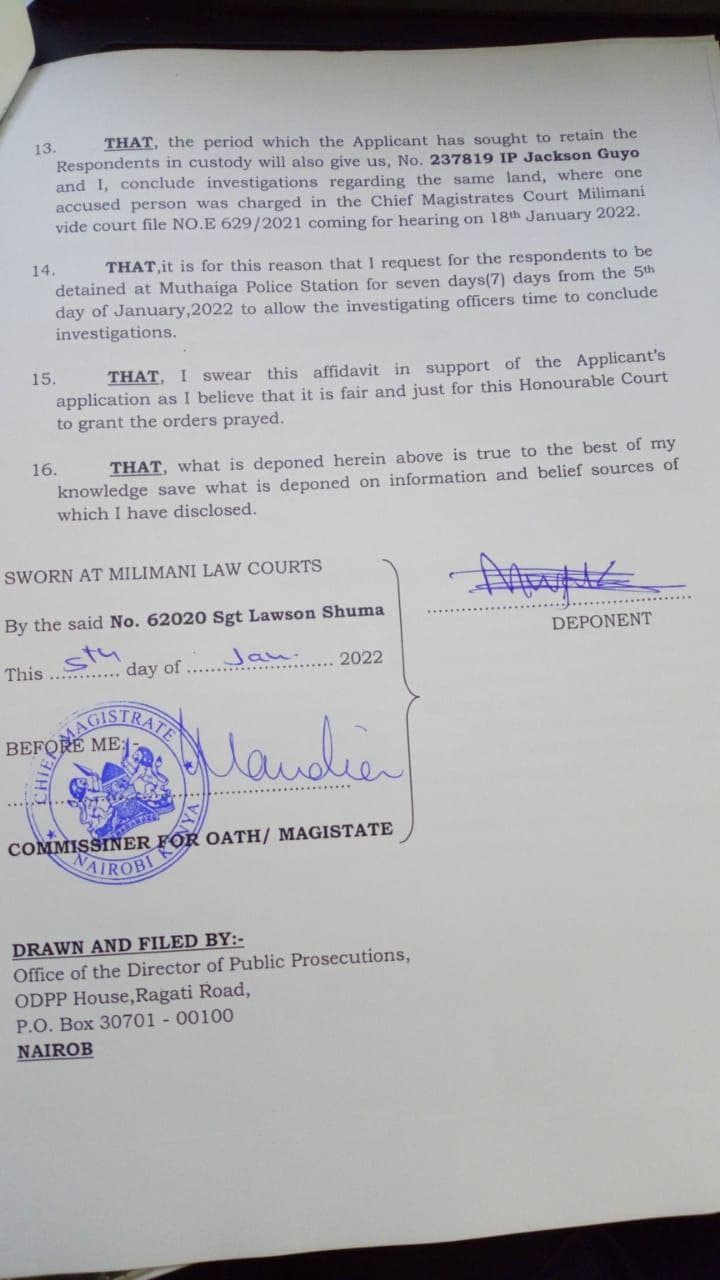 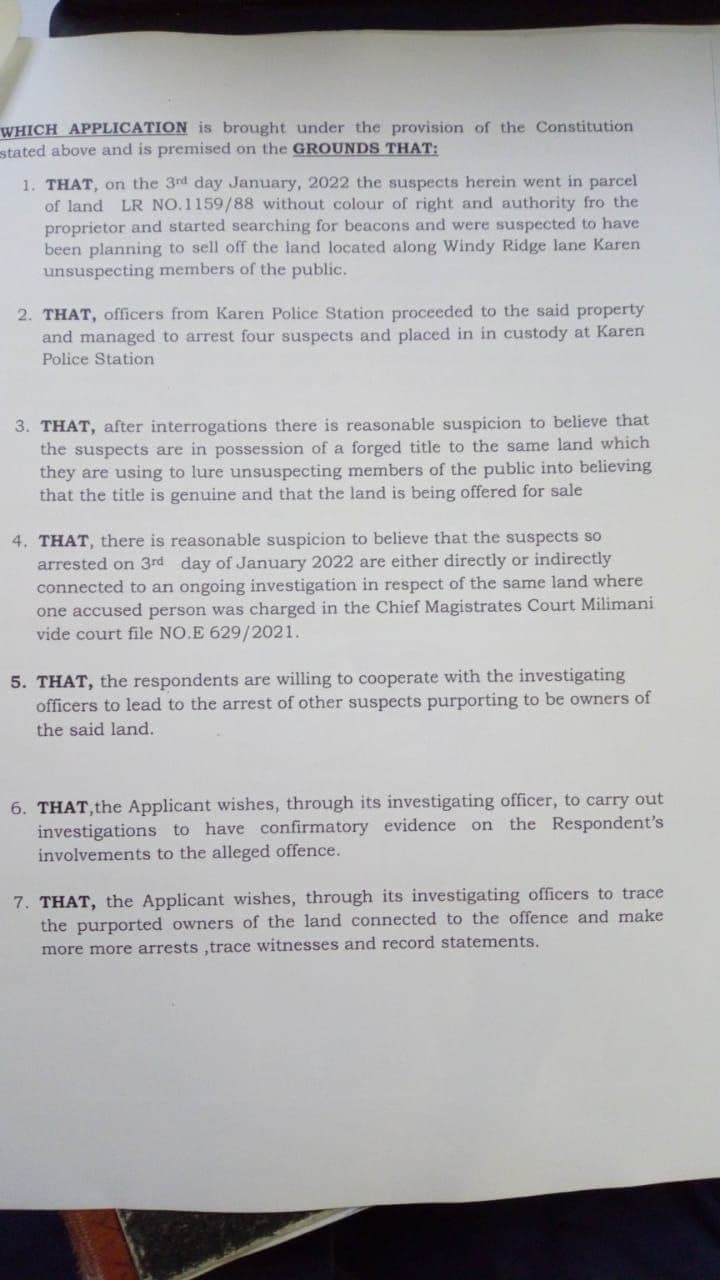 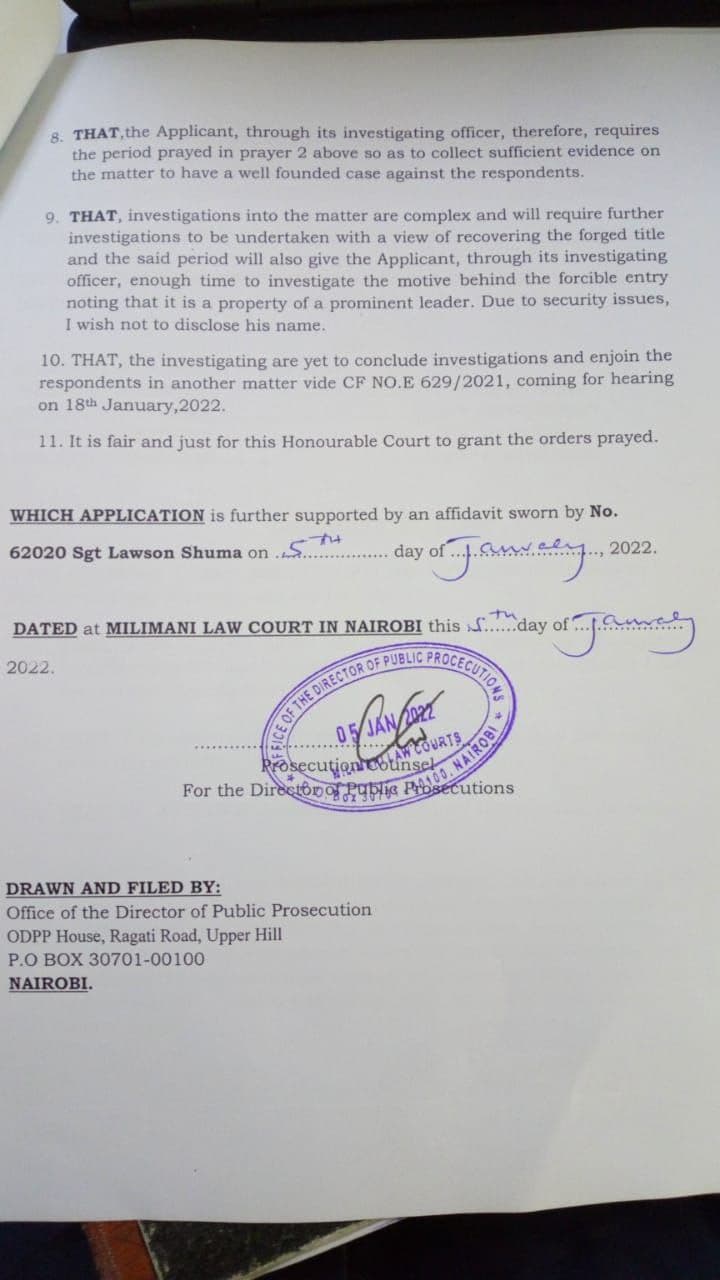 Muchemi was jailed for a year by a Nairobi court for copyright infringement of software.

Senior Resident Magistrate TN Sinkiyian ordered Kariuki Muchemi, a director of Interconsult Engineers Ltd to pay a fine of Sh120,000 if he is to escape jail.

He was found guilty of being in possession of computers containing infringing Auto Card 2009 and 2013 software whose copyright is owned by Autodesk Inc.

He was further ordered to pay Ideate technologies, the authorized dealers of the software in Kenya, Sh240,000 as compensation or serve an additional 10 months in prison.

On 10th June 2014, following a complaint made by Ideate technologies limited, KECOBO inspectors accompanied by the complainant conducted a raid at Interconsult Engineers Ltd. Located at Jadala place along Ngong lane within Nairobi County.

It is during the inspection that Muchemi was found with the infringing software.