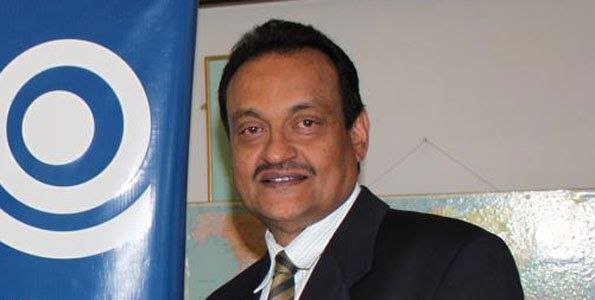 Native workers employed by Laboratory and Allied Limited have come forward to allege racial discrimination at the Asian-controlled pharmaceutical company in Nairobi.

According to a source who reached out to us via e-mail on Monday, July 4, this outright prejudice purportedly plays out during the allotment of salaries where the quota awarded to Indian jobholders is exceedingly disproportionate when compared to their Kenyan counterparts.

In fact, it is the blacks that end up serving most of the overtime hours, with little compensation for the extra work.

The corporation also reportedly allows other firms to outsource its workers to go do other jobs outside their contract and lack the courtesy of informing them prior to the arrangements.

They quickly show the door to anyone that attempts to complain.

It is further revealed that, just like some rogue local companies, the management at Laboratory and Allied Limited has also not honoured the state’s 12% minimum wage directive that was issued on May 1, 2022.

The announcement by President Uhuru came at a time when inflation hit a seven-month high, mainly driven by soaring fuel and food prices, according to official figures.

This is the same case at Laboratory & Allied Limited.

They say it is not yet gazetted.

Imagine since Thursday other people were paid, other two slots were paid on Friday, but there are other individuals who are yet to be paid up to date, and if you dare to question, you’ll be sacked.

Another issue is racial discrimination.

They pay Indians good money for the same task a Kenyan citizen performs.

You will find a difference between of about Sh50k and yet you all do the same work.

So far, the company has outsourced its employees to two different contractors, i.e, people link and essential consultants, whereby you can not complain or you’ll be sacked immediately,” the source writes.

When the late Vithal Patel, the founder of the medical firm realized that he was in his twilight years, he thought it wise to relinquish control of a business he started in his teen years to a more energetic person.

His successors of choice were his two children, among them Manesh Patel.

Manesh’s task was to oversee a business his father started after quitting a marketing job at Evans Medical — a German pharmaceutical firm — and grow it to new heights.

Mr Manesh Patel is the chairperson of the company while his sister, Ani Patel, is the director.