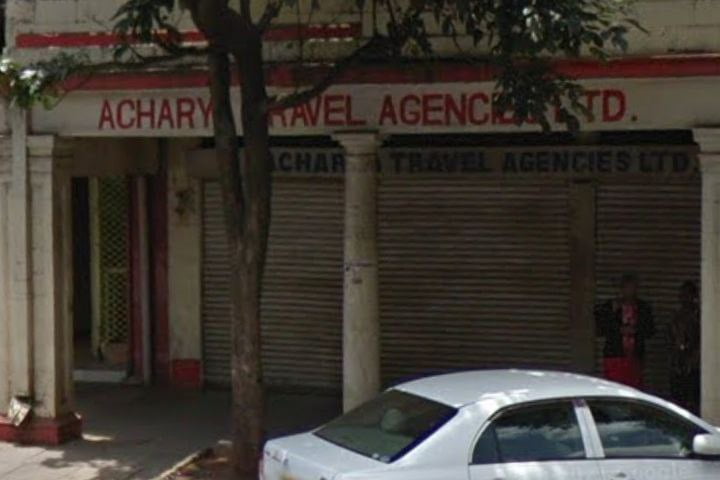 Acharya Travel Agencies located along Nairobi’s Moi Avenue is at the centre of the storm.

Gladys Muthoni, a former staffer accused the travel firm of non-payment of dues.

The same Indian – Mr. Acharya is also a trustee of Shree Cutchi Gujarati Hindu Union.
This institute has also been named in several scandals.
Ms Muthoni Vs Acharya

Gladys Muthonl said she worked for Archarya Travel Agencles from 1980 to 2001.

She was, however, forced to retire in March 2001, in what she says was unfair dismissal.

According to Muthoni, the boss told her not to report to work the following day as her position had been taken over by her son.

“I did not go back to work but recently. I went to ask for payment because I was fired without notice of three months and a month’s leave. My former boss said he would not pay me”, She wrote to a local newspaper seeking publicity and justice.

Acharya Travel Agencies never responded to the complaints forwarded to them.

“Mr. Acharya is very heartless and how does his conscience allow him to dump some worker who has worked for so long. In the Indian community, he shows that he is a trustee. It’s high time such employers should be brought to book and banned from holding any positions in the community like a trustee, chairman etc or even managing committee member”, an anonymous source wrote.
Would you like to get published on this Popular Blog? You can now email Cyprian Nyakundi any breaking news, Exposes, story ideas, human interest articles or interesting videos on: [email protected] Videos and pictures can be sent to +254 710 280 973 on WhatsApp, Signal and Telegram.